💾 Can AMD Challenge NVIDIA For Supremacy? 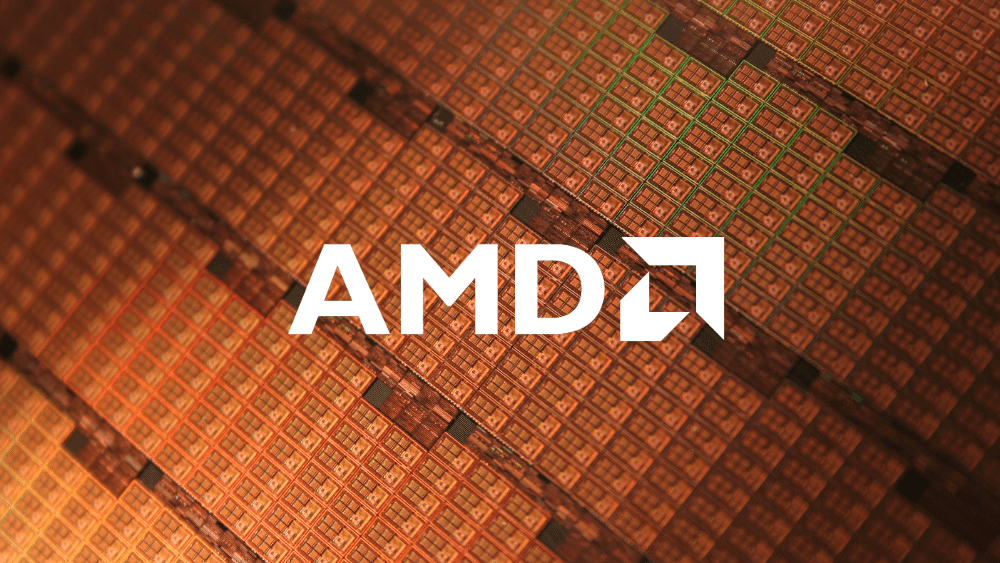 Advanced Micro Devices (AMD), under the leadership of CEO Lisa Su, stands tall amongst the semiconductor companies in the world. Lisa is now gunning for the company to scale greater heights. Q4 results and the commentary for 2022 may be just the shot in the arm AMD needed! (Tweet This)

AMD Ryzen, AMD EPYC, AMD Radeon, AMD Instinct – these names are ubiquitous today on laptops, gaming stations, and data centers. AMD has managed to penetrate households across the globe. Given that the company was teetering on the edge of bankruptcy just eight years ago, how far the company has come is a lesson in dreaming big and of perseverance.

In July 2006, AMD acquired graphics card manufacturing company ATI Technologies for $5.4B. It soon came to light that ATI was “grossly overvalued.” To add insult to injury, the K10 Barcelona processor, launched in September 2007, had a bug in it, leading to loss of both sales as well as reputation.

Intel promptly paid Dell $723M to remain the sole provider of their CPUs and shut AMD out. When Lisa Su became AMD’s CEO in October 2014, shares traded at $3. The company was bleeding money, and market share had fallen to 1%. It was just a ghost compared to Intel.

Its Ryzen line of processors and Radeon graphic cards, which also had the same performance efficiency as Intel CPUs and NVIDIA GPUs, were noticeably cheaper. It also forayed into the data center business through the launch of the server processor Epyc.

AMD turned in a net profit of $43M in 2018, the first since 2011. Revenue had crossed the $5B mark. New graphic cards were flying off the shelves thanks to crypto miners. Today, AMD’s market cap is $150B. Under Su, shares have risen a staggering 4,100% in seven-and-a-half years. It also issued robust guidance going into the new year.

Clearing The Way For Xilinx

AMD reported record revenue in Q4, as it sold more chips priced at the higher end.

Global semiconductor shortage? No problem! The company has worked to ensure that inventory was “matched to demand.” Su has also approved significant investments to ensure ongoing capacity expansion.

NVIDIA had announced the $40B acquisition of ARM in September 2020. Within a month, AMD wooed Xilinx with a $35B offer to bolster its performance computing capabilities and expand its product portfolio.

It’s another thing that NVIDIA has abandoned the “once-in-a-generation” ARM deal because of regulatory backlash from China, the UK, and the US. Applied Materials also abandoned its planned $2.2B acquisition of Japan’s Kokusai Electric Corp. Reason? The Chinese regulator balked.

With AMD, however, the Chinese government gave conditional approval to the deal last week. In other words, AMD and Xilinx will not be allowed to tie-in sales of products or discriminate against customers that buy one set of products but not another. AMD now expects the deal to be completed in the current quarter itself.

Today, AMD is just $50B shy of Intel in terms of market cap and growing much faster than its illustrious peer. It may still be quite a way from NVIDIA in size and growth, but Lisa Su is taking aim, one chip at a time!