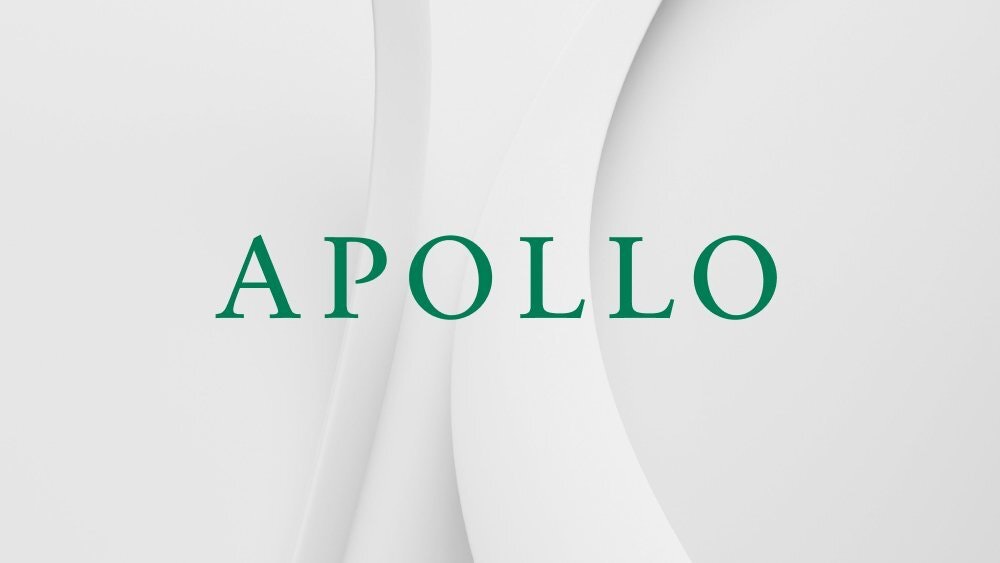 A telecom giant that lost billions in pursuit of its ambition. An also-ran Internet pioneer that needed resuscitation. A renowned private equity player that breathes life into its investments. Can Verizon’s loss be Apollo’s gain? (Tweet This)

Foray Gone Wrong?
Circa 2014: Verizon had just purchased AOL for $4.4B. The idea was to provide a premium digital experience to its 102.1M retail postpaid customers. As an add-on to this vision, Verizon acquired Yahoo for $4.8B. That itself was a 90% discount to the $45B that Microsoft was willing to pay for Yahoo just a few years prior. So on the face of it, Verizon got a great deal.

Even that price got bumped down by $350M after Yahoo suffered a couple of embarrassing data breaches. Verizon brought AOL and Yahoo under a new subsidiary named Oath. Ready to take off? Not really. The inchoate digital media business got tremendously eroded courtesy of cash-rich competitors in the space, viz., Google, Facebook, and AT&T.In late 2018, Verizon admitted its $9B bet on high-profile internet properties did not work out as envisaged and took a $4.6B charge. Rechristened as Verizon Media, the division’s market share only continued to shrink. Some of the parts that made Verizon Media, such as Tumblr and HuffPost were offloaded to Automattic and Buzzfeed respectively.Apollo Steps In
Enter Apollo Global Management. Apollo Global, founded in 1990 is a venerated publicly owned investment manager which counts among its investors some of the largest endowments and sovereign wealth funds in the world. Apollo, which went public in 2011, had $455B in assets under management as of last month. Its PE fund alone returned 24% every year since 1990 to its investors.

Apollo’s portfolio of investments includes a range of companies across telecom, media, technology, infrastructure, manufacturing, and industrial sectors, to name a few. Some of the marquee names such as ADT, Coinstar, Cox Media, and Watches of Switzerland call Apollo their home. As recently as in the last two months, Apollo invested in ABC Technologies and Athene to add to its portfolio.

As Verizon looked for potential buyers for its media business even at a discount, Apollo stepped in with a view to integrate Verizon Media as part of its digital media, advertising technology, and consumer internet platforms. And thus, what Verizon bought for $9B, it’s now selling it for $5B.

Apollo will pay $4.25B in cash and preferred interests of $750M to Verizon, which will also retain a 10% stake in this business which will be called Yahoo. This frees up Verizon to focus on the 5G rollout. Apollo’s solid track record seems set to open a new window of growth for Yahoo even if it’s devoid of its exclamation point!