🚩 Will NVIDIA Sever Its ARM Deal? 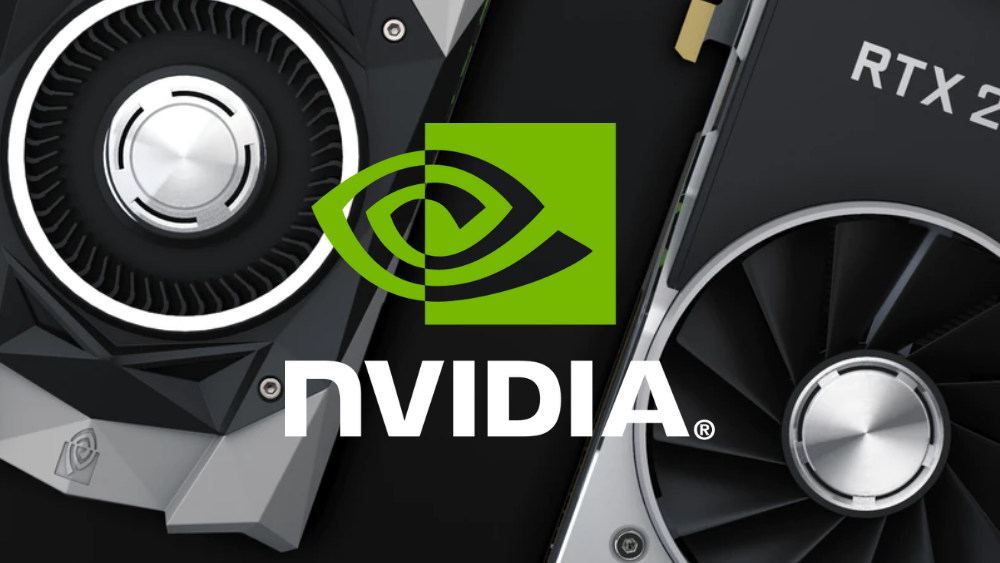 UK’s Competition and Markets Authority (CMA) has put a spoke in the wheel of NVIDIA’s (NVDA) acquisition plans. At issue is NVIDIA’s proposed deal to acquire ARM for $40B. The long list of companies that have opposed this deal is no doubt cheering this news. (Tweet This)

Established in 1979, ARM today is central to the global smartphone revolution. In 2016, Softbank acquired ARM for $32B – then the largest acquisition of a European firm. Last September, NVIDIA bid $40B to acquire ARM from Softbank – something Softbank readily agreed to.

Turns out ARM’s chip design is extensively used in China. 95% of the chips designed in China and 95% of the world’s smartphones rely on ARM’s designs. The proposed acquisition of ARM by a US-based company raised the hackles of Chinese regulators as they feared Huawei-style retribution would cripple its smartphone industry.

Confident that its deal would go through, NVIDIA had never bothered to submit a formal application with Chinese antitrust regulators until June this year. This review is expected to take 18 months at least.

In the meantime, the who’s who of the US tech industry, including Microsoft, Google, and Qualcomm, asserted that the NVIDIA-ARM deal would do irreparable harm to the semiconductor sector.

Qualcomm, in fact, went to the extent of saying it would invest in ARM along with a clutch of investors and facilitate ARM going public if only to boot NVIDIA out of the equation. In the UK, where ARM is headquartered, this deal has even provoked political opposition.

On Friday, the UK regulator published its initial findings and expressed “significant competition concerns” with the deal – essentially agreeing with the tech giants that have opposed the deal. The report went to the extent of suggesting that this deal could dampen competition in several industries, including data centers, automotive, and gaming.

The CMA specifically highlighted the possibility that ARM’s intellectual property will be restricted to one player (NVIDIA) and would put device interoperability at risk – something that’s taken for granted today.

While NVIDIA has been crying hoarse that it will not change ARM’s business model, the UK government is currently evaluating whether the initial findings will be followed up with a more detailed phase-two investigation. UK’s Prime Minister Boris Johnson is under increasing pressure not to allow homegrown tech companies to be snapped up by foreign corporations.

Just last week, Chinese-owned Nexperia, headquartered in The Netherlands, took over the ownership of Newport Wafer Fab, the largest chip producer in the UK. These sentiments have made the NVIDIA deal almost into a political football match.

Given the uncertainty with regulatory approvals, the company that was hoping to wrap up the acquisition by March 2022 is not really sure about the time frame. Speculation is now rife that Softbank may opt to take ARM public by itself instead of dealing with the complexities thrown up by this proposed sale.

So while NVIDIA’s management is still fighting to stay relevant in this discussion, the shares rallied more than 5%. This reaction begs the question: Who’s ARM-twisting whom?

Issues: General Motors to spend $1B to expand Chevy Bolt recall due to fires (GM -2.07%)