🎰 Will Las Vegas Sands Win This Game Of Poker? 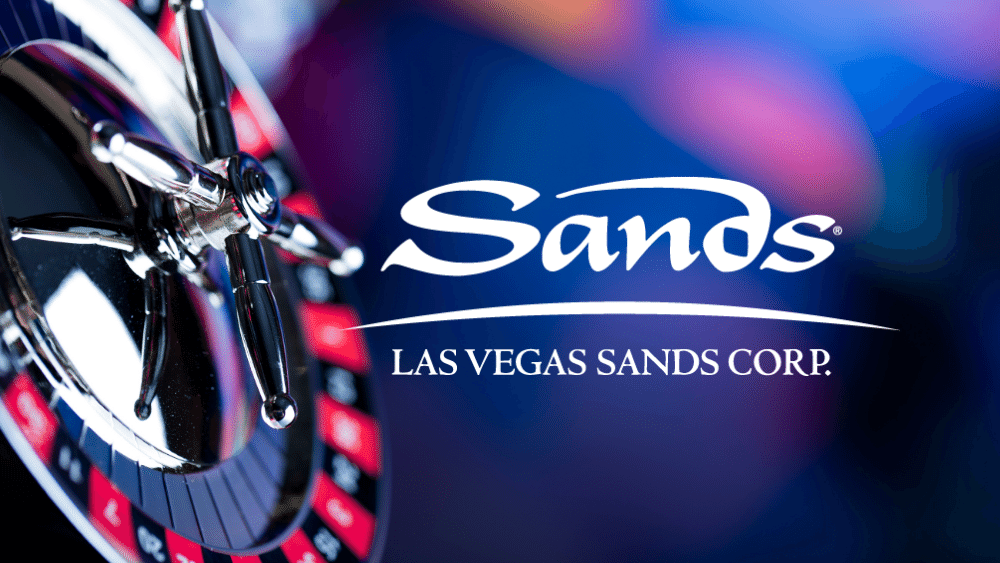 When Macau sneezes, Las Vegas catches a cold. When Macau catches a cold, Las Vegas gets pneumonia! Well, casino operators such as Las Vegas Sands (LVS) have become collateral damage in the middle of a shakedown in Macau. Is this a passing wave or a Tsunami in the casino world? (Tweet This)

Macau Special Administrative Region is an oasis of sorts, which, although controlled by China, has a level of independence that has allowed this Casino wonderland to flourish. Think of this as similar to how Hong Kong became the financial capital of the Far East with a similar administrative setup.

Macau’s casinos generate annual revenues of $37B – 5X higher than that generated by the collective Las Vegas strip. It’s no surprise that many of the US-based casinos have a substantial presence in Macau.

In fact, Las Vegas Sands (LVS) – one of the preeminent casinos in the world, gets 62% of its revenues from Macau. And that’s not out of the ordinary. Its competitor Wynn, for instance, generates 70% of its revenue from this Chinese outpost.

The pandemic has had a chilling effect on gambling – both stateside as well as in Macau SAR. In reality, Macau has only reported 63 cases of Covid-19 since the beginning of the pandemic. This success in staving off the virus came at a cost—a super strict border shutdown.

Visitors are only allowed from Hong Kong, Taiwan, and Mainland China, and that too only after a negative RT-PCR test. As the Delta variant posts a resurgence in China, the SAR has now imposed a two-week quarantine for visitors as well.

All this meant gross gambling revenues in August in Macau fell to the lowest levels this year at $554M. While bracing for these unprecedented low numbers, Casinos were praying no structural reforms would come through in Macau, unlike the one ushered in Hong Kong. To no avail.

Back in 2002, just as LVS was looking to acquire a casino license in Macau, it had initially planned to partner with Asian American Entertainment Corporation (AAEC). However, it aligned instead with Macau’s largest employer Galaxy Entertainment Group to set up shop at the last minute.

AAEC promptly took LVS to court for breach of contract and have been locked in a  long-running feud. In the meantime, LVS’ business grew astronomically in Asia, adding fuel to AAEC’s ire. It didn’t help that the US court dismissed the case on procedural grounds. AAEC was baying for blood.

Be that as it may, LVS was so sure of its Asia business that it doubled down on growing its presence in Asia at the expense of its Las Vegas-based business. In March this year, the company sold its real estate holdings in Las Vegas, with marquee names such as the Venetian, Palazzo, and Sands Expo Convention Center, to Vici Properties for $4B.

Not one to take it lying low, AAEC sued LVS again, this time in Macau, with the jilted partner now seeking $12B in damages. Much to LVS’ chagrin, the trial commenced in June. And in the middle of the meandering hearings, the SAR fired a salvo this week that caught the entire gambling industry by total surprise.

In a regulatory overhaul, the government is proposing its officials will supervise the Macau casinos. Also added in the mix are better employee welfare, administering casino licenses that are due to expire next year, and distributing profits to shareholders.

There are genuine worries about whether these developments are a prelude to more significant structural changes in the offing, a la Hong Kong. Las Vegas Sands finds itself between Scylla and Charybdis as the court case gathers steam and Macau prepares to alter its regulations.

Covid now almost seems like an afterthought. The company missed its Q2 estimates. Shares have dropped by a third. And the dragon is waking up from its slumber. The poker game has just started.

Improvement: Moderna president says Delta is so contagious it “Raises the bar” for Covid vaccines (MRNA +1.42%)