🌩 Will Google Get Any Regulatory Respite?

Beyond Meat's plans; Another fine for Wells Fargo. 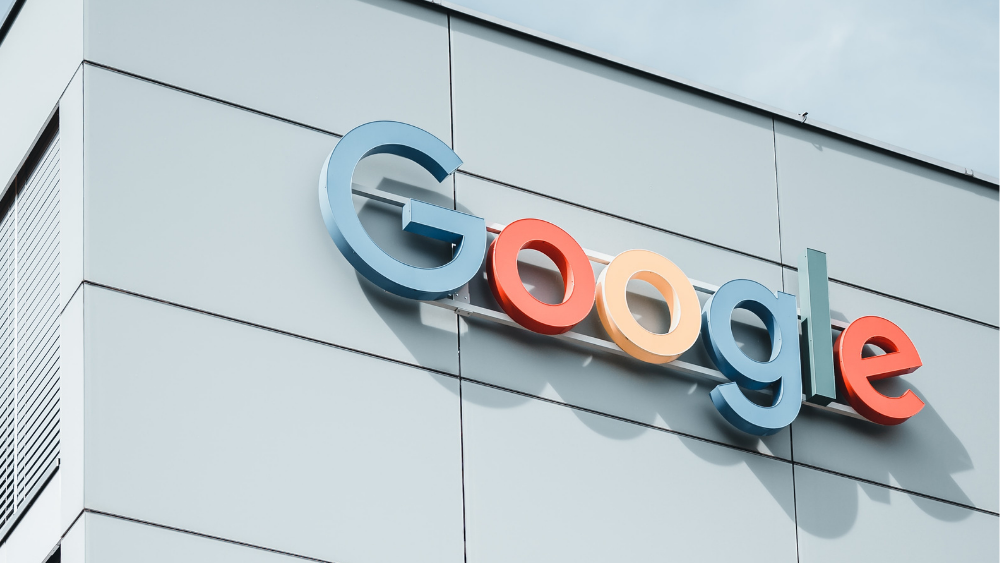 Alphabet (GOOGL) hasn’t been in the good books of regulators – antitrust cases in the US, complaints from the EU, and more recently India, South Korea, and Australia. There are some band-aid fee cuts the company is undertaking to assuage the concerns but will these gestures be enough? (Tweet This)

Google’s cloud supports products from companies such as Confluent, Elastic, MongoDB, and Twilio. Even so, it’s just an underling with a 9% market share compared to frontrunner Amazon Web Services, which controls 37% of the US cloud market. Microsoft’s Azure clocks in at 23%.

The company takes a cut out of all transactions that customers undertake with the cloud-based products it hosts. This revenue share earlier stood at 20%. In the Play Store, Google captured 30% of the revenue earned by a developer each year.

This fee structure saw some moderation after Microsoft decided to cut its fee for the Azure platform from 20% to 3% a couple of months back. Google has also been under fire due to Apple following Epic Games’ antitrust lawsuit against the latter regarding in-app purchases.

To soothe the venting regulators, Google slashed the percentage it retains from Play Store purchases to 15% from 30% for the first $1M revenue per developer each year. So did Microsoft when it lowered its game purchase rate from Windows App Store to 12% from 30%.

This past weekend, Google cut its revenue share in the cloud marketplace to 3% from 20%. All this largesse from the likes of Google might still not unruffle the angry voices from within the DoJ.

Google’s cloud platform is yet to turn profitable for its parent company Alphabet. For Q2, Google’s cloud segment reported an operating loss of $591M on revenue of $4.6B. Advertising still contributes to 82% of Alphabet’s revenue and most of its profit.

The Ire Of Regulators

Change of heart, you’d think. Think again. Google yesterday went to court against the European Commission (EC) regarding a fine that was levied on the company back in 2018.

At the time, the EC fined Google EUR 4.34B ($5.1B) pertaining to its Android operating system, saying Google is a habitual offender when it comes to suppressing competition and controlling user experience during a general internet search.

A livid Google said the EC ignored the competitive dynamic in the industry by not including Apple as a fellow defendant. And thus, the company has moved the second-highest court of Europe, asking for the fine to be annulled. A verdict is expected only next year.

The EC, for its part, cited Google’s agreements which forced phone-makers to pre-install Google Search, the Chrome browser, and the Play Store. The regulator highlighted this as being harmful to competition.

Over the past decade, Google has accumulated over EUR 8B in antitrust fines alone! The story doesn’t end there. Earlier this month, the Competition Commission of India (CCI) accused Google of hurting competition.

Android powers nearly 98% of India’s 520M smartphones. The company is accused of abusing its market position to promote its mobile payments app in the country unfairly.

In South Korea, Google was fined $177M for blocking smartphone makers such as Samsung from using rival operating systems. Australia is gunning to curb Google’s use of internet search data to sell targeted ads to its citizens.

It’s pretty possible the collective ire of the regulators will come down hard on Google if the company sticks to its guns. If that happens, GOOGL might as well start erasing some of the alphabet in “stock gains.”

Innovation: Beyond Meat to launch its meatless chicken tenders in grocery stores next month (BYND +3.36%)

No Plan: Netflix Co-CEO says it does not plan to buy a movie theater chain (NFLX +0.04%)

Debt market is where debt instruments are traded. They are assets that require a fixed payment to the holder, usually with interest