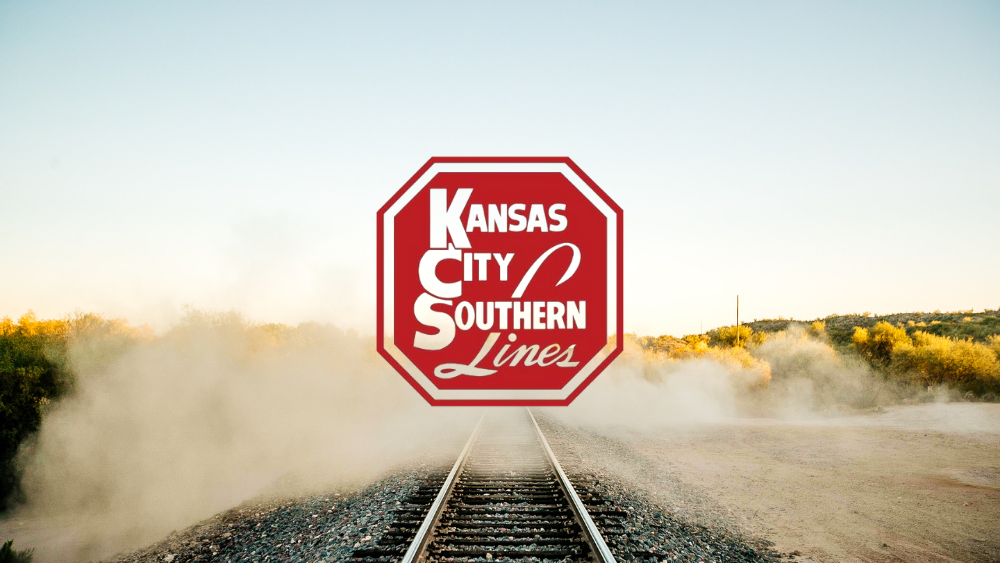 🚂​​ Kansas City Southern: Whose Train Is It Anyway?

Two competitors. One target. The target is committed only to the highest bidder. And the competitors have been trying to outbid each other. That’s the situation railroad operator Kansas City Southern (KSU) finds itself in today. So who is ultimately going to take home the freight train? (Tweet This)

This story is akin to an Indian potboiler. Kansas City Southern is the smallest among the major freight railroads in the US. The company’s operations mostly concern US-Mexico trade. Trains operated by the company bring autos and other industrial products up from Mexican factories into Texas and the Midwest and haul US farm goods back to Mexico. It also operates a rail link along the Panama Canal.

In March this year, Canadian Pacific Railway (CP) bid $29B to acquire Kansas City Southern. The bid included Kansas City Southern’s outstanding debt of $3.8B. The combined company would be the first US-Mexico-Canada railway network, and would operate 20K miles of rail, employ close to 20K people, with total revenues of ~$8.7B (based on 2020 numbers).

This new alliance would have been among the largest intermodal networks in North America covering 26.5K miles. Canadian National’s cash and stock bid was worth $321 per share. So all done and dusted, you’d think. Not so fast. Where there’s big money, there are regulators circling above.

Plot Worthy Of A Bollywood Movie

US Surface Transportation Board (STB) voted against the proposed Canadian National and Kansas City Southern union on a technical note that Canadian National’s application was incomplete. Along came the DoJ, which chimed in, saying this deal poses a significant risk to competition.

All eyes were now on Canadian Pacific to see whether it’ll come down with a counteroffer and pull Kansas City Southern out of the imbroglio. But no such overture came through, and Kansas City’s shareholders had a vote scheduled on August 19th to ratify the proposed merger with Canadian National, notwithstanding the regulatory concerns.

In fact, shareholder services firms such as Institutional Shareholder Services and Glass Lewis greenlighted the merger vote and had already asked Kansas City’s shareholders to vote in favor of the deal. They did leave the window open in case Canadian Pacific made a last-minute bid. And that’s exactly what happened.

Yesterday, Canadian Pacific increased its original offer of $275 per share to $300 per share, which is still lower than the $321 per share bid from Canadian National. Canadian Pacific is banking on regulatory concerns to swing Kansas City’s shareholders back into its fold. It has also promised to return the $700M Kansas City had paid for terminating the deal with it in the first place.

Still trying to stay relevant, Canadian National has offered to divest the 70-mile rail line between New Orleans and Baton Rouge, owned by Kansas City. If the STB isn’t placated, it’s on the hook to pay Kansas City a $1B breakup fee.

So which way will Kansas City sway? It could delay the vote until the regulators deliver their judgment at the end of the month. It could call it quits and move back in with Canadian Pacific. With such committed suitors doing all they can to woo it, Kansas City Southern is indeed sitting pretty at a red signal with the tracks diverging ahead. When the signal turns green, it has to make a choice.

There are probably no wrong choices here since the other will still be waiting if one doesn’t work out. In the words of the inimitable Yogi Berra, “When there’s a fork in the road, take it!”

Nokia was once famous as a manufacturer of toilet paper