🛢 What Does Shell's Permian Exit Indicate? 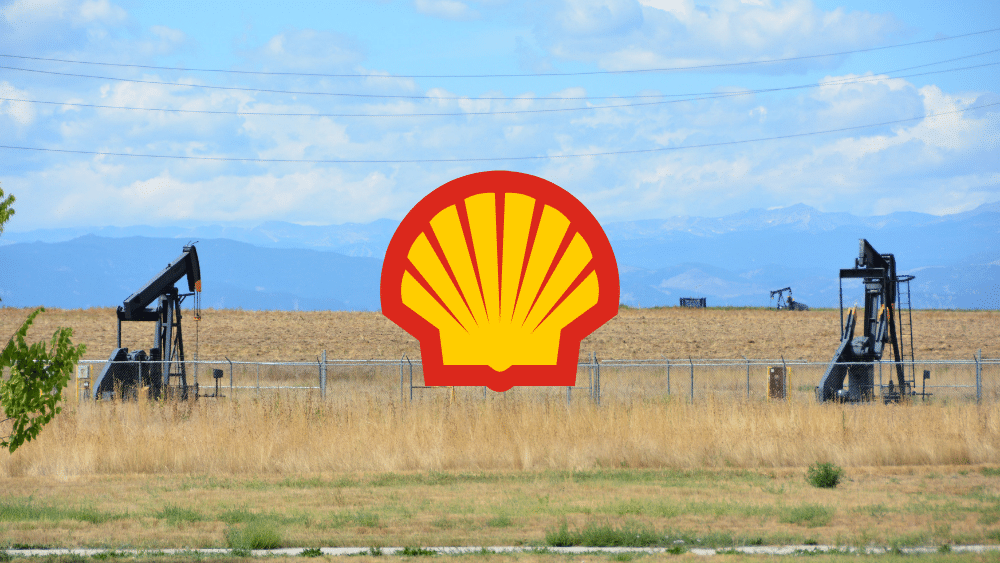 Freshworks (FRSH) is soon to be the most valuable #SaaS platform from India!

FRSH will be available on Winvesta shortly after it starts trading (expected today).

*Capital is at risk.

🛢 Shell: Permanently Out Of Permian?

Royal Dutch Shell Plc. (RDS.A) is selling its Permian basin assets to ConocoPhillips (COP) for $9.5B in cash, marking its exit from onshore production in Texas. Shell has been under pressure from activists as well as the courts to push the green button. This is where the rubber hits the road. (Tweet This)

“Clean”ed Up By The Court

When Hurricane Ida hit the US Gulf Coast late last month, it took 16% of the US oil output offline. Shell is the largest producer in the Gulf, with its eight facilities pumping 476K barrels per day. 28M barrels were taken off the market in the storm’s aftermath.

Even after three weeks, 40% of Shell’s production from the offshore oil fields is still offline. Those are the perils of increasingly violent weather events that scientists say are being triggered by climate change.

Three months back, a court in The Hague in The Netherlands ruled that Royal Dutch Shell must slash its carbon emissions by 45% by 2030. Until then, Shell was more into posturing with not much action to show for reducing carbon emissions.

This court ruling resulted from a class-action lawsuit filed against the company by Milieudefensie and six other Dutch NGOs. They claimed Shell was not taking action to reduce carbon emissions across its entire group and that Shell breached its obligations to the planet.

With $65B in debt and saddled with assets past peak productivity, Shell had to get its act together quickly. Otherwise, it was looking at an output decline of 1-2% per year through 2030.

The largest onshore oil field in the US, the Permian basin, produces ~4.5M barrels of oil per day. That’s 40% of the US national output. In this basin, Dutch oil giant Shell holds a 260K acre asset.

The acquirer of Shell’s assets couldn’t have been more different! Alaska’s largest crude oil producer. The largest owner of exploration leases. As of 2020, ConocoPhillips had operations in 15 countries with ~1.3M net undeveloped acres, including 750K net acres in the Permian Basin.

So what is Conoco adding with this acquisition? Along with the 225K net acres, it gets 600 miles of associated infrastructure. At the same time, the company has raised its 2030 target to reduce greenhouse gas emissions to 40-50% from the earlier 35-45%.

As of Q2 2021, ConocoPhillips had $7B cash on its books and short-term investments of $2.3B. The company is putting it all to work to complete this deal. It had earlier planned a $2-3B in the divestment of assets by 2023. The company is now shooting for $4-5B divestment in the same time frame.

The deal is expected to be completed by the end of the year. Shell has been looking to offload the Permian basin asset for a few months. While it was committed to increasing its investment in its top oil and gas assets globally, Shell decided Permian didn’t have the scale to justify operating it.

This sale follows a couple of other small sales the company had finalized in May: the $596M sale of its Deer Park Refining facility to Pemex. Around the same time, it sold the Puget Sound refinery to HolyFrontier Corp. for $350M.

From the Permian basin sale proceeds, Shell plans to return $7B to shareholders as dividends while the rest will be used to pay down debt. For shareholders clamoring for action against climate change, the dual action of the asset sale and a windfall dividend was just what the doctor ordered.

Shares rose on the news; Shell’s management can now put up a brave face to say they’ve heard the message loud and clear.

Call options are financial contracts that give the buyer the right to buy a stock or any other asset at a specified price within a specified time period. A call buyer profits when the asset price increases