📺 ViacomCBS: Who's Not Streaming? 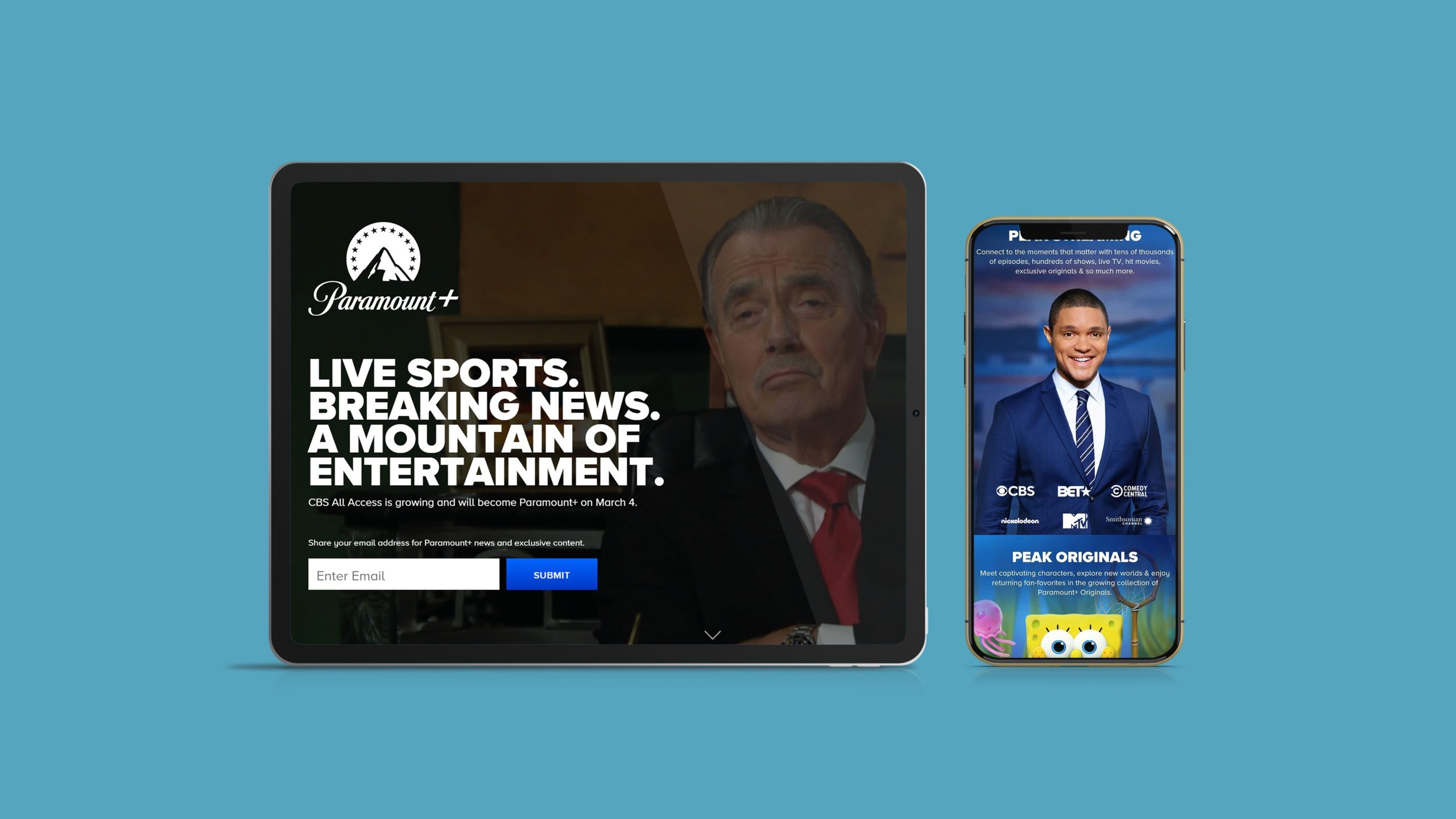 The streaming wars are heating up! Adding fuel to the fire is the highly anticipated entry of ViacomCBS’s (VIAC) Paramount+ streaming service in March. ViacomCBS is the company behind CBS All Access, Paramount Pictures, and Nickelodeon. (Tweet This)

Background: If imitation is the best form of flattery, Netflix rules the roost. Ever since it launched its streaming service to cannibalize its own DVD shipping business, content creators have latched onto the bandwagon. Disney came up with Disney+ which has been the company’s saving grace during the pandemic.

Amazon Prime and Apple TV+ are the others in the fray alongside HBO Max. However, first-mover Netflix with its 200M+ subscribers is the clear leader. All the other players put together don’t come close to Netflix in terms of active subscribers.

While the underdogs are fighting tooth and nail to take the incumbent down, what keeps Netflix pushing the bar ever higher is its content. Now, pretty much every streaming service entering the market is trying to emulate the same strategy to lure customers in.

What Happened?: ViacomCBS joined the streaming service bandwagon by announcing Paramount+. When Viacom merged with CBS in 2019, CBS came with its streamer, All Access. As ViacomCBS now plays catch up after Disney’s much vaunted success with its Disney+ offering, the company is vowing to reimagine itself for the new marketplace it finds itself in.

Paramount+ will be an expanded version of CBS All Access, which will cost $9.99 for an ad-free version and $4.99 for an ad-supported version. As of today, All Access accounts for 30M global paid subscribers. By attaching Paramount+ to it and unlocking more than 2500 movies and 20K TV episodes on this service, ViacomCBS expects to reach as many as 75M subscribers in the next three years.

That’s some consolation for investors as the company posted lower-than-expected quarterly revenue of $6.87B Vs. consensus estimates of $6.89B as a result of delayed content production and reduced film revenue due to the pandemic. ViamcomCBS shares have surged over 70% this year with the expected dive into streaming. And thus, yet another media giant has jumped headlong into the Netflix way of doing business.

Second Innings: GameStop shares double after tumbling for much of February (GME +103.94%)

Cats are not able to taste anything that is sweet.