🚗 Tesla: Regulation To The Rescue?

Inside The GameStop Saga - A Moneycontrol exclusive 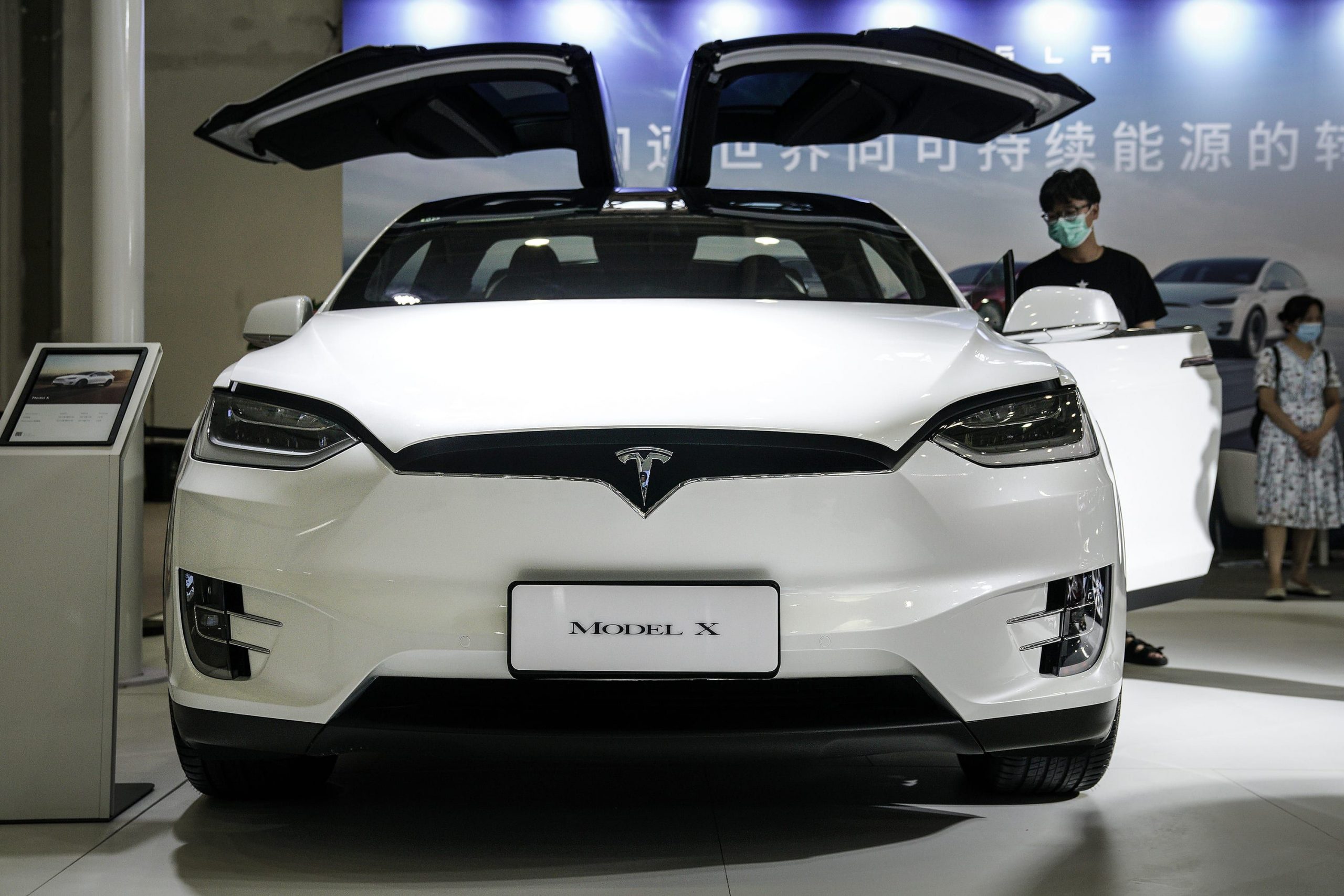 How it all started, and the growing interest from Indian investors.
Read more here.

🚗 Tesla: Regulation To The Rescue?

If not for the regulatory credits that Tesla sold to other automakers, the company would have registered yet another year of losses. So what’s all the hoopla about when it comes to the company’s valuation?

Background: Elon Musk is an iconoclast and over the years, he has shaped Tesla in the same mold. The electric car manufacturer has made light of all the doomsday predictions from analysts and short-sellers alike. Exactly when the naysayers were baying for blood, Tesla’s stock price rose 743% in 2020. The company today is worth the combined market cap of the 12 largest automakers in the world who sell more than 90% of the cars globally.

Just to put that into perspective, of the more than 70M vehicles sold in 2020 worldwide, Tesla accounted for just about 500K cars – a tiny sliver at best. So why the sky-high valuation you ask? The answer lies in its growth rate. Tesla has projected an annual sales growth rate of 50% for the foreseeable future. Something that none of the other automakers can claim.

However, competition in the EV space is intensifying. For instance, Volkswagen surpassed Tesla in EV sales in Europe; GM has pledged a complete shift to ZEV (zero-emission vehicles) by 2035. It’s in this context that Tesla’s numbers need to be seen.

What is Happening? In order to catalyze the sales of ZEVs, eleven states in the US have mandated automakers to sell a certain percentage of ZEVs by 2025. Those that can’t meet these targets need to purchase regulatory credits from the companies that do. Tesla has sold credits worth $1.6B to other car manufacturers this past year, which went straight to the bottom line. The net income of Tesla as a result for the year was $721M. This means, without these credits, Tesla would have posted a net loss.

The free cash flow of $2.8B was up 158% compared to the prior year. That’s a complete turnaround given the company was in danger of running out of money in 2018. So while the regulatory credits are an important part of its earnings for now, as the company continues to produce more cars, that number should progressively become a smaller part of the pie.

That view has to be juxtaposed against the realization that Tesla will not continue to corner the lion’s share of the EV market going forward. So what’s in store for Tesla’s stock price is a matter of who wins the argument for the day between the bulls and the bears. One thing that everyone seems to agree on is the fact that the future is all about ZEVs. And Tesla will continue to be a key player in this space.