👀 ​​Can Palantir Look Beyond Its Troubles? 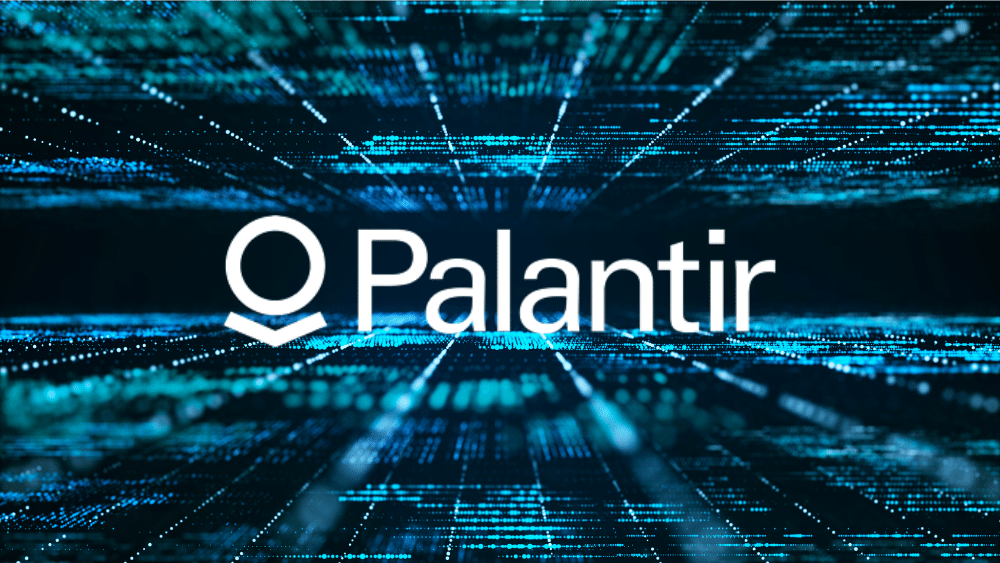 Big data company Palantir Technologies Inc. (PLTR) is struggling to convince investors of its prospects. After unconvincing Q4 results, a fund manager who was bullish on the company headed for the exit. Can the company regain lost ground? (Tweet This)

In the two decades since Palantir has been in business, the company has courted controversy in more ways than one. With its software being used to track and deport undocumented immigrants, it has faced flak from immigration activists. Even so, the company operates in close to 150 countries, and its services span 50 industries globally.

Palantir is known for the Foundry – a data management and aggregation system that helps companies centralize and store data efficiently. All of Palantir’s commercial customers, as well as some government departments, are now users of the Foundry. The government also uses its Gotham platform to identify patterns across subjects.

Revenue grew 34% Y-o-Y in Q4 while loss widened to $156.19M compared to $148.34M in the year before the quarter. No sign of profitability after two score years in business has been a sore point with investors.

Add to this, the fact that the government accounted for 58% of the $1.54B revenue in 2021 is another pet peeve. Investors would like to see private businesses become its mainstay rather than being dependent on government contracts.

In its bid to be seen as going after private customers, the company just announced a global strategic collaboration with Jacobs last week. The purported goal is to jointly provide data analytics for infrastructure and national security markets. Investors, instead, believed the deal takes the company ever closer to government contracts. The stock dropped 10% over the next two days.

To add fuel to the fire, Palantir also highlighted a few risk factors in its annual report, including this one: “We have incurred losses each year since our inception, we expect our operating expenses to increase and may not become profitable in the future.”

The company also cast doubt on its ability to sustain revenue growth rate, was pessimistic about bagging large client contracts, and couldn’t assure investors that it would be able to enhance its brand reputation.

This level of candid acknowledgement was a whole lot more than what investors were willing to digest. And one of the investors that did a volte face in the face this frank assessment by the company is none other than ARK’s Cathie Wood.

Wood was extremely bullish on the company’s prospects just last month. A few weeks later, she beat a hasty retreat. Wood went from holding 30M shares in Palantir at the end of January to having no holding in it as of last Tuesday when ARK sold the last of 11.8M shares. Why? Wood was worried about Palantir’s competitive positioning and future prospects.

From the peak last year, Palantir’s shares are down 75%. Wood’s firesale has left the company’s shares reeling. With the triple whammy of accumulating losses, government contracts that refuse to die down, and the company’s own acknowledgement of dimming prospects, it seems Palantir is only for non-queasy investors’ palates. Palantir’s management surely has its plate full!