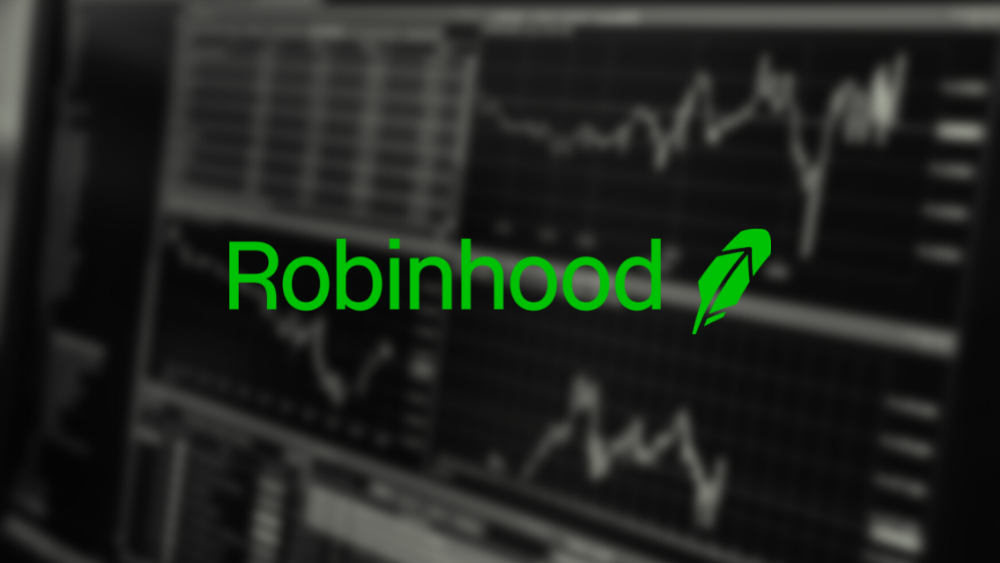 💵​​ Robinhood: What’s Under The HOOD?

Online brokerage platform Robinhood Markets Inc. (HOOD) will set its IPO price today and will trade on Nasdaq on Thursday. However, even before shares can hit the Street, the pioneer of zero-commission stock trading finds itself in a regulatory mess. (Tweet This)

Robinhood was founded in 2013 by Vladimir Tenev and Baiju Bhatt with an aim to democratize access to the US financial markets beyond the confines of the well-heeled. Its commission-free model caught the eye of a new generation of traders who wished to explore the markets but could not. Until then, most of Robinhood’s peers charged fees between $5-10 per trade while requiring minimum balances of $500 and $5K.

With people staying home during the lockdown and going online for everything including investing, Robinhood became the go-to platform for online trading. It soon became the fourth most downloaded finance app and had over 13M users signed up on the platform by the end of 2020. The “meme stock” frenzy in early 2021 saw Robinhood add another 6M users.

Where there’s growth, there are venture capital funds wanting to get in on the action. Robinhood raised $110M in 2017 at a valuation of $1.3B. In August 2020, the valuation skyrocketed 10X to $11.2B when the company raised $200M in a Series G funding round. Meme stocks and concomitant retail frenzy at the start of 2021 meant a jump in capital demands from clearing houses.

By the time investors came through with a $3B emergency funding to clear the “meme” demand, the company was valued at a whopping $30B. On March 23, 2021, Robinhood filed a confidential IPO, which allows a company to make its SEC filing public only 15 days before its IPO and can make any changes to its IPO filing.

Brush With The Regulators

Robinhood’s IPO price is expected to be in the $38-$42 range with the company being valued at $35B at the top end of the range. Robinhood will be selling 55M shares and in case all shares are spoken for, they’re able to put up another 5.5M shares for sale. The company expects to raise $2B through the IPO.

As is the case with most startups, Robinhood is yet to turn profitable. For Q1 2021, the company reported revenues of $522.2M and a net loss of $1.4B. True to its mission of catering to the retail investor, the average account size at Robinhood is $3.5K. Its competitors on the other hand have a much larger average account size. For instance, E-Trade ($100K) and Charles Schwab ($240K).

For all the talk about democratizing access to financial markets, Robinhood has come under scrutiny for not delivering the best execution price on its orders. Last December, the SEC found the company guilty of inferior trade practices which cost its customers over $34.1M. The company settled these allegations by paying a fine of $70M without acknowledging any wrongdoing.

Yesterday, Robinhood announced that regulators are investigating the company’s CEO Tenev for not being licensed by the Financial Industry Regulatory Authority (FINRA). Documents and information related to its compliance with FINRA’s requirements are currently being scrutinized.

As for the IPO itself is concerned, investors may not bat an eyelid in the face of these not-so-infrequent run-ins with the regulators. The company has managed to change the game in a heavily regulated and highly competitive industry and enabled the common man to participate in the markets.

That in itself seems to be a rags-to-riches story that investors are excited about and are ready to throw caution to the wind. Those are the signs of the proverbial overheated IPO market whose flames, Robinhood has played a major role in fanning!

IPO Alert:
The share price for HOOD will be set today. Shares will be available for trading on the Winvesta app shortly after HOOD lists on Nasdaq on Thursday.

Apple stopped using the word ‘laptop’ because of the potential risk of using your laptop on your lap!