🚲 Is Peloton Cycling Itself Into Trouble? 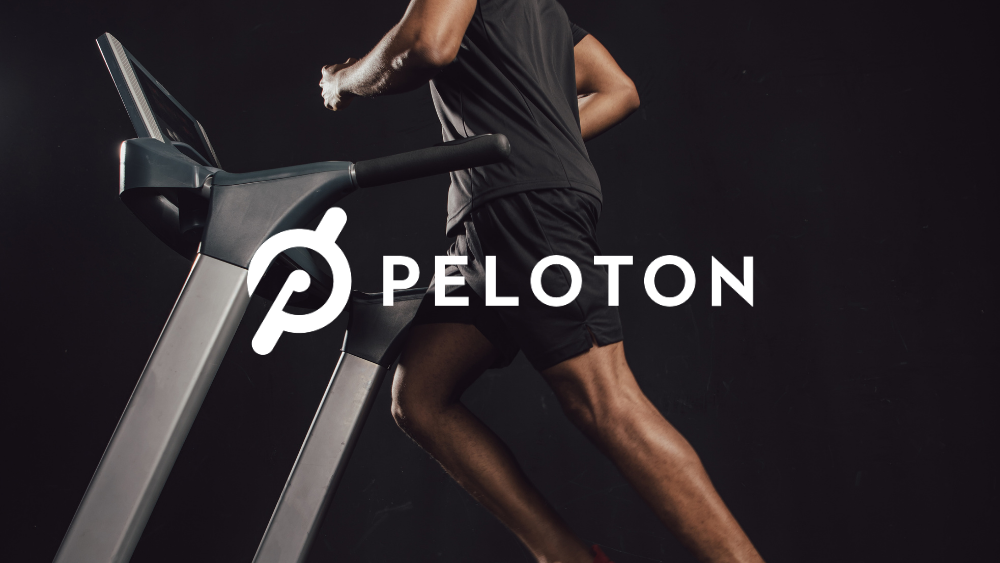 🚴 Peloton: Cycling Itself Into Trouble?

Exercise equipment manufacturer Peloton Interactive Inc. (PTON) is facing a class-action lawsuit after two customers complained of membership fee overcharge. If admitted by the judge overseeing the case, this lawsuit won’t help the stock that was already battered in the first half of the year. (Tweet This)

The complaint filed in the Federal District Court of Manhattan accuses the maker of at-home stationary bicycles of improperly charging sales tax on membership in three states – New York, Virginia, and Massachusetts. It accuses Peloton of “willfully and knowingly overcharging its subscribers” to maximize its profit.

When signing up, subscribers must agree to the company’s membership terms and “any applicable taxes and other charges.” At issue is the sales tax that customers say the company has charged them while knowing fully well these states provide tax exemption for digital goods.

The two complainants have alleged the company charged them a 6% sales tax every month for almost two years, and when they demanded a reimbursement, Peloton flatly refused to refund the amount. The company changed its taxation practices in these three states at the beginning of 2021.

The company has been dragged to court, and the customers demand class-action status for residents in all three states. They’re seeking available compensatory, statutory, and punitive damages.

Peloton, for its part, has come up with the standard refrain of not commenting on ongoing litigation. However, this isn’t the first time that the company finds itself in a legal wrangle.

In May, the Product Safety Commission issued warnings against Peloton’s Tread+ high-end treadmill model stating 72+ instances of children and pets being pulled under it. The death of a child led to the product being recalled and free servicing at home to fix the issue, if customers so chose.

Even then, the company did so grudgingly and was defiant in the initial phase instead of acknowledging and accepting the issue on hand. Eventually, 125K treadmills were recalled indicating a revenue drop of $165M for the year. Post the product recall saga, the company will repair the touchscreen console according to the US regulator’s requirements starting this month.

Peloton Cold Brew dragged Peloton Interactive to court, insisting that the trademark is in a different sector altogether and that the question of confusion does not arise.

These affairs have put a dampener on Peloton’s share price, which had just begun a recovery from the lows of May. Peloton seems precariously poised, at least as far as the class-action lawsuit is concerned.

Will the company be able to steer away from these troubles on a stationary bike? It’ll depend on whether it’s able to convince the sitting judge of its innocence. But that’s easier said than done!

If Walmart is classified as a country, it would be the 24th most productive country in the world