📹 Has Vimeo Completed Its Transformation? 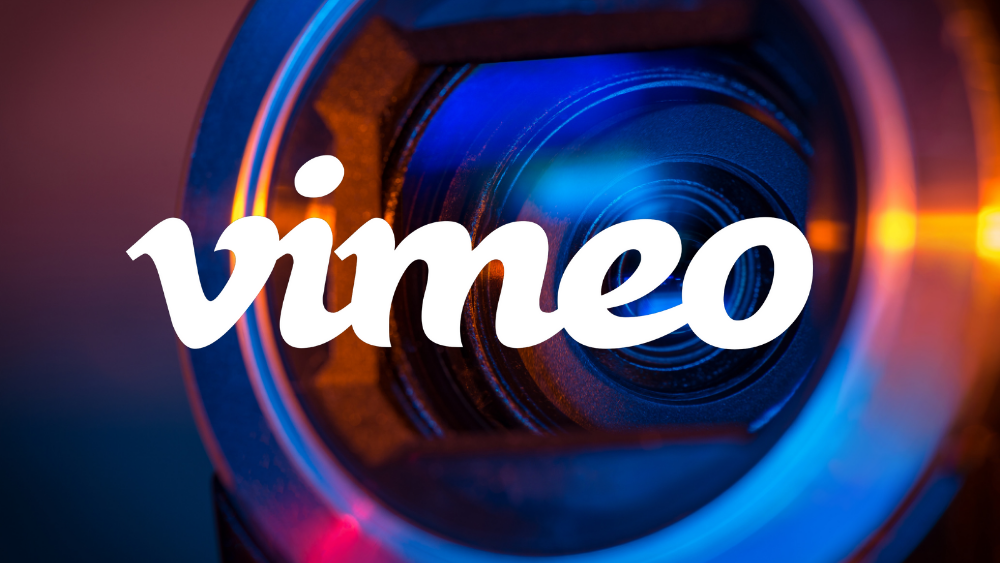 Your favourite global investing platform now has 4000+ US stocks and ETFs 😎! We added 300+ new symbols including 21 SPACs (FST, RSVA, AGC, SEAH). Find them in your app.

Video software company Vimeo Holdings Inc. (VMEO) became the 11th public company to be spun off from Barry Diller’s InterActive Corp. (IAC). Its transformation from a niche filmmaking platform into a business video platform has been nothing short of spectacular, courtesy of its CEO. (Tweet This)

Vying With The Giants

Vimeo was founded in 2004, by Connected Ventures. Barry Diller, former chairman of InterActiveCorp, acquired Connected Ventures in a $30M deal in 2006. Vimeo thus became part of IAC in what IAC’s CEO Joey Levin calls a “purchase by accident.”

Vimeo planned to foray into the Video-on-Demand market with its own original programming in 2016. It acquired VHX and Livestream in 2016 and 2017 respectively, to bolster its service offerings as Vimeo OTT. All that said, its 1M subscribers paled in comparison to Netflix’s 100+M subscribers. Vimeo had little option but to shut down its streaming division.

This realization was exactly what Vimeo needed in order to find its true calling. It decided to become a pure-play video software provider for businesses in general, not just filmmakers. The task was entrusted to the director of marketing Anjali Sud, who took over as the new CEO in 2017.

The turnaround followed soon thereafter. Vimeo positioned itself as a one-stop-shop to shoot, edit, store and distribute video. Subscriptions started at $7 per month for a basic package and went as high as $20K per month for clients such as Amazon and Starbucks. The numbers spoke for themselves.

It was finally time to chart its own course. Vimeo’s shareholders agreed for the company to be spun-off from IAC and be a standalone public company. On the first day of trading, the shares were down 13%. Even so, its market cap of $7.2B was 20% higher than its valuation in January. Today, its market cap is slightly lower at $6.9B.

The vagaries of the stock market notwithstanding, Vimeo is focused on long-term growth and is already on the lookout for its next acquisition target. The pandemic was a shot in the arm as more businesses and people adopted it for communicating and conducting business more effectively.

After its fair share of struggles early on, Vimeo seems well-positioned to capture the images and imagination of businesses around the world without any buffering.

One Step Closer: KKR and CD&R close to $4.7B deal to buy out Cloudera (CLDR Unch)

Out of the nearly 28M small businesses in the US, 22M consist of one lone employee