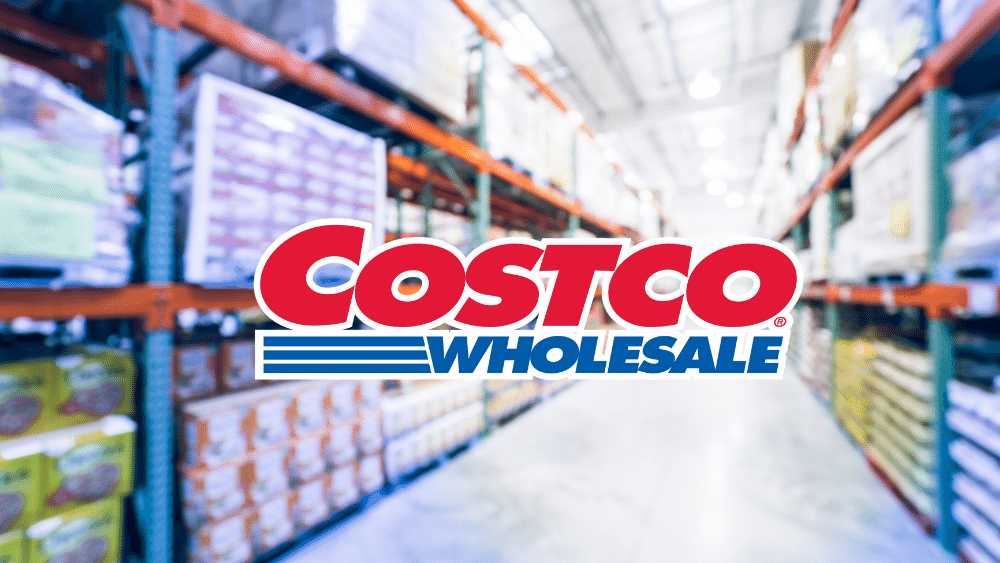 Costco Wholesale (COST) and Tiffany & Co. have settled their eight-year-old lawsuit over trademark infringement and counterfeiting. With the overhang out of the way, investors can now refocus on the company’s business potential, what with its share price that’s up ~10% this year. (Tweet This)

Costco is one of the most venerated big-box retailers in the US with a loyal clientele that sees a 90% renewal of annual membership. The pandemic notwithstanding Costco has continued to rake in the moolah through in-store sales as well as online sales.

Valentine’s Day, 2013: Tiffany & Co., the luxury jeweller, took exception to Costco’s use of the term “Tiffany Setting” for rings they were selling in-store that weren’t manufactured by Tiffany’s. The jeweller claimed trademark infringement, counterfeiting, and unfair business practices and dragged Costco into a New York Federal Court lawsuit.

There was no love lost between Tiffany and Costco since that day. In the past eight years, the courtroom drama swung like a pendulum from one party to another. During that time, ~3.35K customers had purchased these rings from Costco.

A jury in 2016 awarded damages to Tiffany’s to the tune of $14M, which included compensation from Costco for its direct profits, additional benefits from ring sales, and punitive damages. The following year, a federal judge bumped up the award to $21M because he felt Costco’s direct profits were 3X higher in this case.

Last August, the jury in the federal appeals court sided with Costco saying “Tiffany Setting” goes beyond the brand name and is a widely recognized descriptive term for a particular style of rings.

In the meantime, Louis Vuitton announced it was acquiring Tiffany’s for ~$16.2B in late 2019. After quite a bit of back-and-forth in the past 18 months, the companies decided to wave the white flag and call a truce. Lawyers for the two companies announced an amicable resolution of the dispute.

While the lawsuit may not have been earth-shattering in terms of the quantum and its impact on Costco, it was distracting the company from its core business. It was also reputational risk.

Be that as it may, Costco’s fledgling e-commerce business witnessed a 41% Y-o-Y growth in Q3. With 809 warehouses around the world, Costco operates e-commerce sites in the US, Canada, UK, Mexico, Korea, Taiwan, Japan, and Australia. Same-store sales also grew 20.6% during this time frame.

With the settlement now done and its reputation intact, even as online sales are rising, Costco is doubling down on its physical store experience. Its customers swear by the sheer variety and volume of products available to them, and not to mention, free food samples and super cheap food combos.

Investors, in general, hate uncertainty and have cheered the ending of the long-drawn lawsuit. This may only add some more mojo to the stock that has returned ~10% YTD, 26% over the last 12 months, and 2.5x over the last five years. Costco finally seems to have dodged the ring of fire!