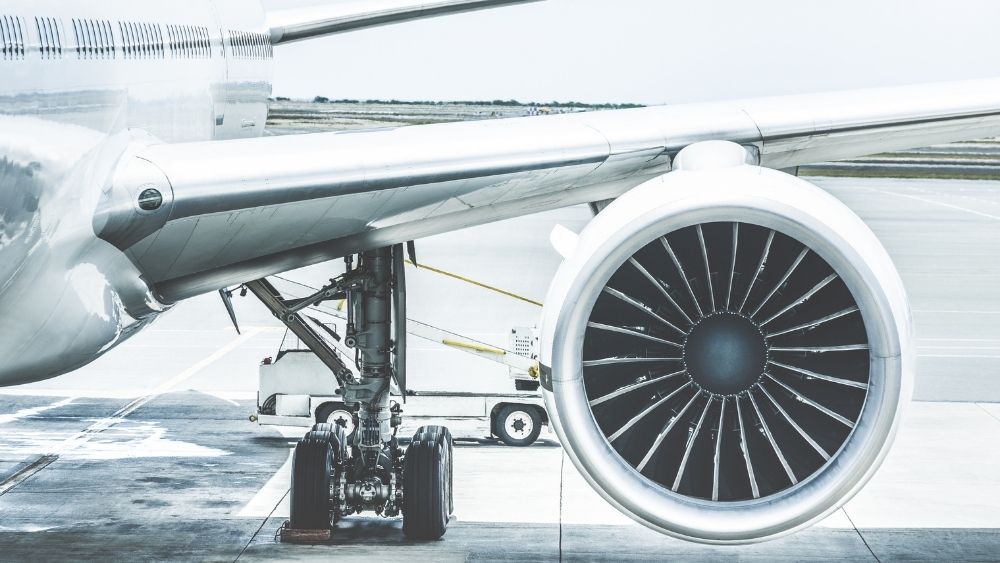 GE’s market cap fell by $200B during 2017-2018, with its businesses bleeding cash under a  heavy debt load. At issue was the vast financing arm of GE, which is now being shed under Larry Culp’s leadership, the company’s first outsider CEO.

Background: The generally accepted view is that if you’re a manufacturer of a certain product, you also need a financing arm to make it easy for those purchasing the product to afford it in easy payments. We’ve seen this time and again in the EMI schemes that are all the rage nowadays. But there’s also a downside to this formula.

It’s all good as long as the customers continue buying the products and keep the business cycle going. When the business starts going down is when the problems start cropping up. With not enough products being manufactured, with the existing customers unable to pay what financing they’ve signed up for, the company’s financing arm becomes more and more unsustainable.

What Happened?: In line with Culp’s goal of reducing the overall debt load, GE is getting ready to announce a deal that combines Gecas with Ireland’s Aercap Holdings for a value north of $30B. That comes as a big relief given the fact that airlines are under severe stress and canceled new airplane orders, pushed back delivery dates, deferring lease payments, and that was directly dragging GE down due to Gecas. This deal is seen as a win-win that makes AerCap the largest aircraft leasing company in the world.

This sale continues the asset shedding that Culp is overseeing. GE sold its biopharmaceutical business last year to Danaher for $21.4B. The company is also speeding up a plan to sell its stake in oil field services provider Baker Hughes. The company has reduced its debt load by $30B in the last two years through these sales.

One man’s trash is another man’s treasure. And that’s true in this case as well. AerCap’s CEO, Aengus Kelly, is now seen as a power broker in the aircraft financing space, with the combined entity now having almost 3,000 aircraft owned, managed, or ordered. Be that as it may, GE is now on an ascendancy as far as its stock price is concerned. Shareholders are cheering the much-needed transformation Culp has effected in the company.

5 Things: 5 things to know before the stock market opens Monday.