⛽ Doubling Down A Slippery Slope? 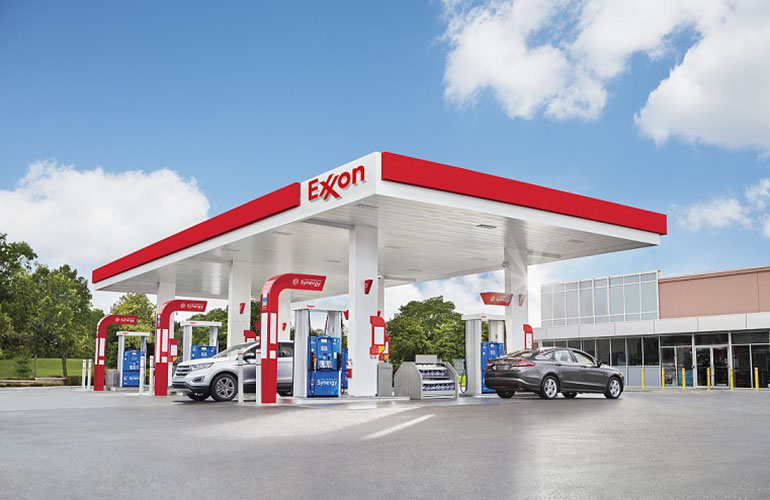 Doubling Down A Slippery Slope?

The latest cuts follow brutal six months for both Exxon and the US oil industry.

Background: A decade ago, Exxon Mobil had acquired XTO Energy for $41B. The company specialized in drilling and production of unconventional oil and natural gas assets in the US and Western Canada. At the time, many analysts believed Exxon had overpaid. With oil prices going through the roof at the time it didn’t really matter.

Fast forward to 2020. Once the world’s most valuable company, this biggest US oil producer by volume is now worth less than its competitor Chevron. Exxon has reported losses each quarter this year as oil prices slid. The company was also booted out of the Dow Jones Industrial Average Index as part of a recast at the end of August. Exxon reported a net loss of $680M in the September quarter. That’s a true reversal, given the $3.2B in profit during the year-before quarter.

What Happened? The company is undertaking a comprehensive asset review in order to improve profitability. As such, Exxon Mobil Corp is writing off ~$20B worth of natural gas assets in Western Canada, Argentina, and the US, in the upcoming quarter. At the same time, it’ll redouble efforts in New Mexico, Texas, Brazil, and Guyana. .

Exxon has also refused to cut dividends unlike its European rivals and instead had increased it earlier this year for the 37th straight year. The company is in the midst of cutting 14,000 jobs or 15% of its workforce in order to reduce cost while protecting its dividend.

Exxon is confident that a recovery in fuel prices will reward its strategy. As tackling climate change takes on an urgent tone, the outlook on long-term fossil fuel demand is anyone’s guess.