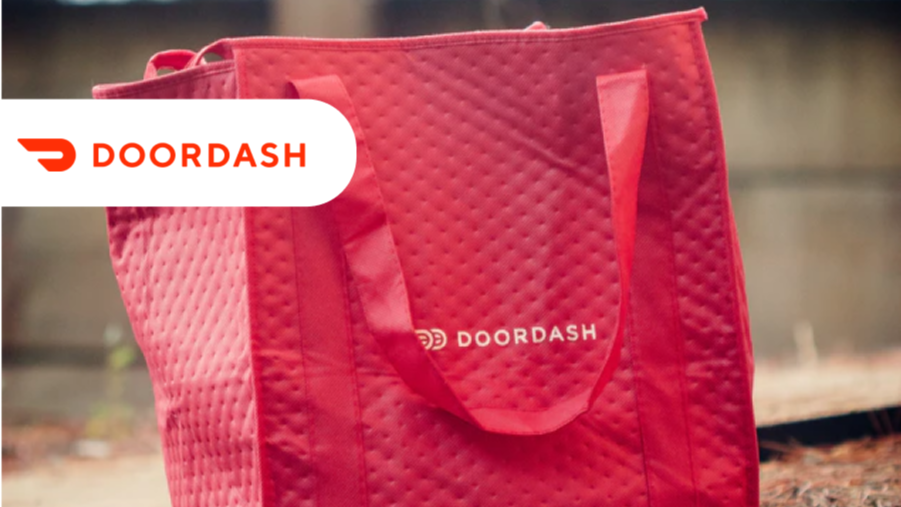 A Dash To The End?

Silicon Valley companies have long complained about the IPO process. While they price their shares low to attract investors, the institutional investors buying into the stock end up victors as the stock outperforms expectations after debut. DoorDash is seeking a better price discovery mechanism to grab the bull by the horns.

Background: DoorDash has catapulted to a different orbit during the pandemic. In FY19, the company had reported revenues of $885M, a 204% jump from the year prior. In the first 9 months of FY20, as people stayed home and ordered for food to be delivered, the company clocked $1.9B in revenue, 226% higher from a year earlier.

That growth rate comes at the expense of its competitors Uber and Grubhub, with the company commanding a 50% market share in the US. At the same time, the company was able to shrink its losses thus far in FY20 to $149M, compared to a loss of $534M during the same period last year.

With the IPO market performing as if possessed by animal spirits, investor interest has never been stronger. And so, DoorDash is looking to capture as much value in the IPO price as possible.

What Happened? “Make hay while the sun shines,” they say. Just in June, private investors had valued the company at $16B. Investors expected an IPO valuation of around $25B. The company however priced each share at $75-$85, giving it a valuation of $32B on a fully-diluted basis – a 100% bump in just six months! On Friday, DoorDash updated the price range to $90-$95 per share, for a valuation of over $35B.

So what gives? The company is employing a hybrid auction mechanism in which institutional investors have to submit the quantity of shares and price per share at which they will buy into the IPO. The company then decides which investors in the group are allocated the stock and who won’t make the cut. This has helped the company understand the investors’ willingness to pay. Ergo, changing price ranges.

Still, questions abound as to the sustainability of DoorDash’s growth in a post-pandemic world. Will people order food in or revert to eating out? What will it mean for the sky-high valuation at IPO? Are the current investors simply passing the parcel to the general public that’ll be left holding the bag long after value erosion? As if on cue, the company disclosed a material weakness in its internal controls over financial reporting. Will that mean it’ll possibly restate its financials in the future?

Market Reaction: While a hybrid auction may not be the panacea, at least, it’ll help DoorDash do a better job of price capture. Will DoorDash pop or dip after IPO? That’s the $37B question!

The unicorn is the national animal of Scotland