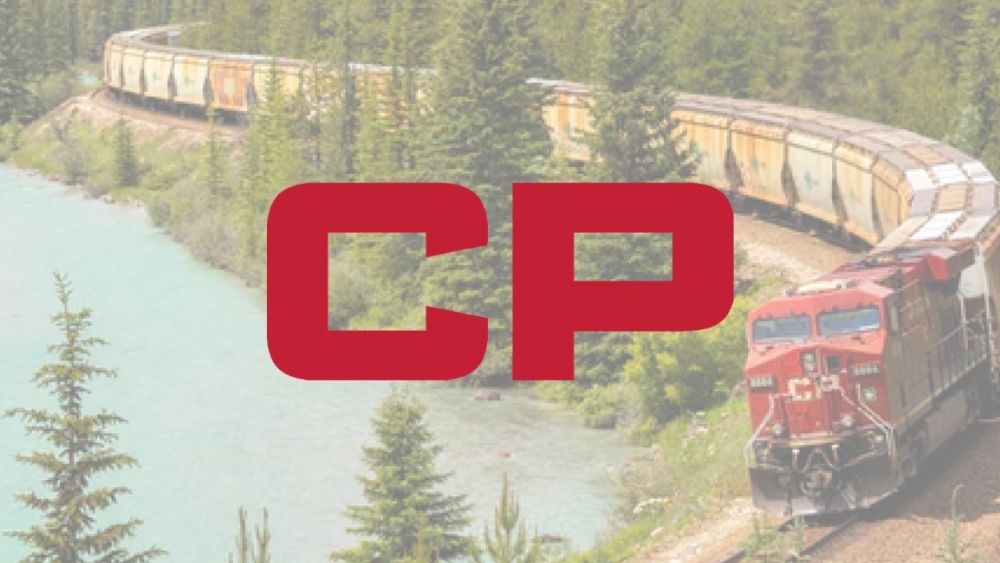 Canadian Pacific Railway (CP) is set to buy Kansas City Southern (KSU) in the largest takeover of 2021 so far. The acquisition is set to create the first truly North American railroad that covers Canada, US, and Mexico. (Tweet This)

Background
Founded in 1881, Canadian Pacific provides transportation and logistics services. The company has acquired almost 23K kilometers of track across Canada and the USA. Canadian Pacific has a current valuation of $50.6B having gone public in 2001 and has a total workforce of 12K.

Covid-19 had disrupted the supply chain in the US in general. Additionally, Trump’s presidency only escalated trade tensions with Mexico, hurting the railroad business more. However, recovery increases with vaccine rollouts. Plus, Biden’s efforts to re-strengthen US-Mexico trade relations will boost rail activity across the USA.

Canadian Pacific announced this deal after a good Q4, with the outlook becoming more and more positive for the coming year. The acquisition of Kansas City Southern is likely to be a game-changer for Canadian Pacific.

Canadian Pacific is also on a quest to lower emissions by decarbonizing freight transport. In December, the company announced its plans to build a hydrogen-powered train. The environmental benefits of the deal will shift trucks off U.S. highways, decreasing emissions. One train is four times more fuel-efficient and keeps more than 300 trucks off roads.

All seems good, except the U.S. Surface Transportation Board (STB). In the past, STB has denied other proposed acquisitions by Canadian Pacific (Norfolk Southern in 2016, CSX in 2014, and Burlington Northern in the 2000s). A $1B reverse breakup fee will have to be paid by Canadian Pacific if the deal doesn’t go through.

Will this railroad combination leave the platform in one piece or will the deal fall by the wayside for other players to pick up the crumbs? If you ask KSU’s investors, they seem to think this deal has enough legs to survive the STB’s review. For CP’s investors, they’re still wondering what’s in store this time around.

The first person convicted of speeding was going eight mph.