👻 Can Wells Fargo Exorcise Past Scandals? 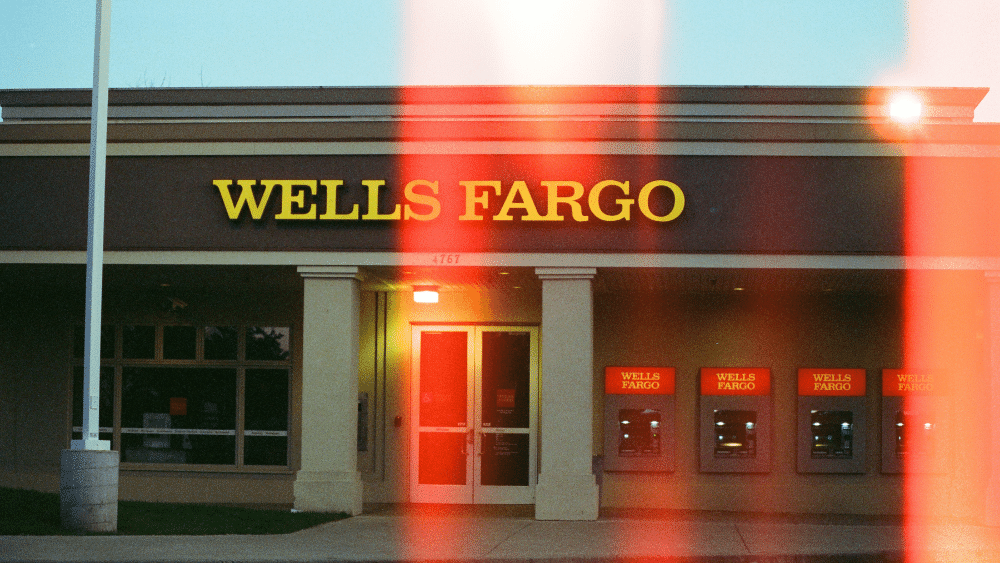 👻 Wells Fargo: Ghosts Of Scandals Past?

Wells Fargo (WFC) is unable to ward off the ill effects of its 2016 accounting scandal. Billions of dollars of fines later, there seems to be no respite. There’s a distinct risk of the company being broken up into two. Shareholders surprisingly have chosen to ignore all the bad press. (Tweet This)

Who Knows What You Did 5 Summers Back!

1.5M fake deposit accounts (which later ballooned to 3.5M). 500K unauthorized credit cards. Unapproved charges on the credit cards. $185M in fines. 5.3K low-level employees fired. CEO John Stumpf booted out. Wells Fargo had a torrid 2016, no matter how you look at it.

The list of its peccadilloes for 2016 doesn’t end there. The DoJ fined the bank $20M for improperly repossessing the private vehicles of military families when the soldiers were on active duty. The third-largest lender in the US (in terms of assets) paid a restitution of $10M to the affected families.

Wells Fargo has now paid close to $5B in penalties. Included in this is a settlement for $1B with the Consumer Financial Protection Bureau (CFPB). At issue was the exorbitant fees the company had charged to mortgage borrowers.

The penalties also included a $2.09B fine from the DoJ for potentially masking subprime mortgage loans as prime loans by misstating borrowers’ income information. In fact, in 2018, the Federal Reserve forbade the bank from growing its balance sheet until it addressed the improprieties in its accounting practices.

It became a case of you-can-run-but-you-cannot-hide. And the company has cycled through four CEOs in these five years. Earlier this week, a civil trial commenced against three former employees for their part in the fake accounts scandal with a $19M fine hanging on their heads.

So did the bank end the practice of loan modification and improve its risk management systems? No, if you ask the Office of the Comptroller of the Currency – one of the banking regulators. Last week, this regulator fined the bank $250M for continuing to engage in “unsafe or unsound practices.”

Needless to say, the frequency, consistency, and magnitude of these scandals and concomitant fines have caused alarm bells to ring in the US political corridors. Yesterday, Massachusetts Senator Elizabeth Warren wrote to the Federal Reserve demanding that the bank be broken up.

In response, current CEO Charles Scharf has pledged to get the bank back on track and resolve the regulatory issues as quickly as possible. Are those just empty words, or will there be some tangible action to make some serious amends? Only time will tell.

In the face of all of these unwanted headlines and being in the limelight for all the wrong reasons, how have the shares reacted? It turns out Wells Fargo’s stock is up 57% year-to-date and has risen 81% over the last 12 months.

So what gives? What investors don’t like is uncertainty. The fact that there’s an actual number that’s finalized for penalty helps the market price it into the stock price. Also, investors have heaved a sigh of relief since the fines could have been a whole lot worse!

Choice: Chevron would rather pay dividends than invest in wind and solar, says CEO (CVX +2.12%)

Support is something that prevents the stock price from falling further. The support level is a price point where the trader expects maximum buying demand