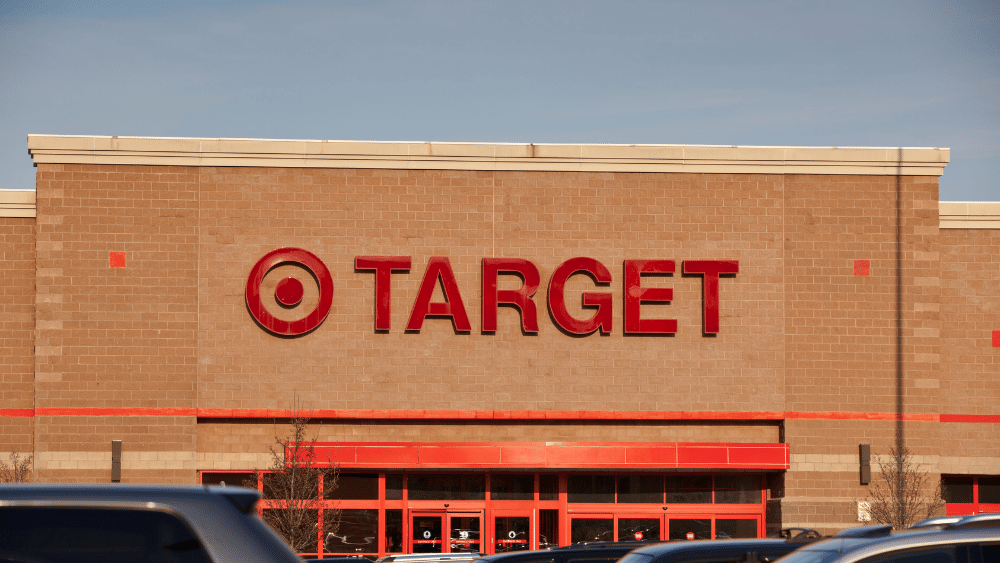 Target Corporation (TGT), the seventh-largest retailer in the US, managed to cross the $100B mark in annual revenue for 2021. It also expects 2022 to be better as supply pressures ease. The jump in shares has almost erased the losses from the start of the year. (Tweet This)

Dayton Corporation merged with the JL Hudson Company in 1969 and became the Dayton-Hudson Corporation. It became home to store chains such as Dayton’s, Hudson’s, Marshall Field’s, and Mervyn’s.

In 2013, Target acquired 220 leases of Zellers, a Canadian discount chain, in a bid to expand north of the border. Quick and dirty remodeling work followed, and the first Canadian Target opened within two months. In the next nine months, 124 stores opened in Canada, but planning the supply chain and distribution took a backseat in the haste to open stores.

Poorly stocked shelves and higher prices discouraged traffic at the stores. Finally, in January 2015, CEO Brian Cornell pulled the plug on all 133 stores in Canada within two years of opening. The reason? Target took a $5B write-down as a result.

To focus on its core retail business, in June 2015, Target sold its in-store pharmacies to CVS for $1.9B. And thus, all 1,672 in-store pharmacies were rebranded to CVS. In 2017, Target acquired the grocery delivery service Shipt for $550M to accelerate its digital fulfillment efforts.

In 2018, it launched its Drive Up service, which was expanded to all US states by 2019. Drive-Up allows customers to place orders on the Target App. The order gets delivered when the customer drives up to the designated parking space. Target is also testing the addition of a Starbucks order for customers picking up items without having to leave their car at select locations.

In Q4, Target’s revenue was marginally below estimates while EPS surpassed expectations.

For the full year 2022, Target expects mid-single-digit revenue growth, 8+% operating margin, and EPS growth in the high-single-digit. The “I” word hasn’t fazed the management, which expects growth to come in notwithstanding growing inflation numbers. Even so, the higher costs impacted margins in Q4, which fell to 25.7% from 26.8% in Q4 2020. That number is expected to go lower in Q1.

The brouhaha about things going digital may be real, but that’s not stopping the company from planning to invest $5B this year on physical stores and remodeling. In addition, 30 new stores are planned in dense suburbs; 200 existing stores are up for remodeling. Plans are also afoot to set up 250 Ulta Beauty shops in stores. That number is expected to go up to 800 soon enough.

Target is no stranger to labor woes, and this time around, the company is grabbing the bull by the horns. The company is raising the starting wage for workers in some positions to as high as $24 per hour. In addition, the company will expand healthcare benefits to hourly workers and reduce the weekly qualifying hours for employees to access healthcare to 25 from the earlier 30 hours per week.

These gestures from the company were enough to give some much-needed confidence boost to investors. The result? Shares that were down 18% early in the year are now down only 3% YTD. Of course, Target will need to hit the bull’s eye in everything it has projected for the trend to keep up. Now, that’s a target for the management team to aim at!

Forward: Incoming Splunk CEO says he is stepping in at a great time, hopes to be a stabilizing force (SPLK +5.93%)