🛒 Can Alibaba Expect Better Days Ahead? 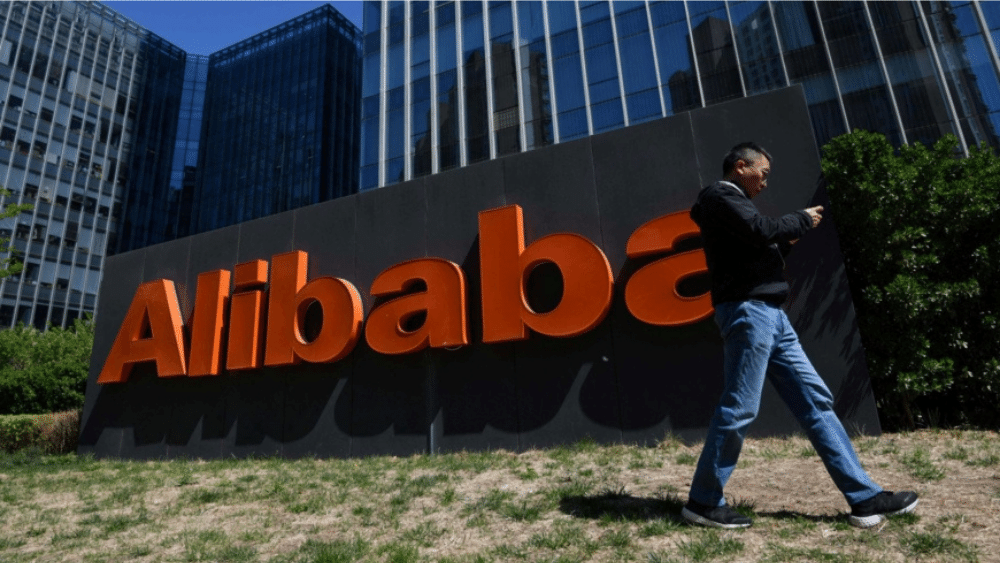 China’s second-largest company and e-commerce giant Alibaba (BABA) has pledged $15.5B over the next five years towards President Xi Jinping’s “common prosperity” vision. After taking a pounding from the regulators, the company is keen to dispel the dark clouds and get back to sunny days. (Tweet This)

Chinese President Xi Jinping has proclaimed that China would achieve “common prosperity” by 2050. At issue is the disparity in earnings between the haves and the have nots that threaten to escalate into yet another crisis for the Communist Party.

To make amends and rein in the excesses of the past couple of decades that have seen tremendous wealth creation in China, the government has taken to enforcing regulation and cracking down on entire industries.

Earlier this week, the government banned children under 18 years from playing online video games during the week and restricted gaming to under 3 hours during the weekends. Last month, China banned private tuitions and converted licensed institutions into non-profit entities, and changed the face of a $120B industry overnight. There are now curbs that disallow employees from working overtime on weekends.

The Chinese government has the stated intent of using taxation and income distribution techniques to boost the income of the poor. If this sounds like modern-day Robinhood, the government has gone on an overdrive to assure citizens that that’s not the case. And it looks like the broader population is taking these changes in stride.

At the forefront of these changes are the tech firms that have been at the center of the storm since a year or so back. Billionaire owners of some of the most popular companies, such as e-commerce platform Pinduoduo and social media giant Tencent have pledged multi-billion dollars for these initiatives.

Alibaba: The Cost Of Falling In Line

To say that Alibaba has had a tumultuous last 12 months would be an understatement. It combines at once the rags-to-riches story of founder Jack Ma and the company’s meteoric rise from an online store to a veritable tech giant within just two decades.

Along with its affiliate Ant Group, Alibaba boasts of a billion users worldwide with services like online shopping, cloud computing, AI, and financial services, including digital payments through the ubiquitous Alipay app.

Last October, just days before Ant was ready to go for the world’s biggest IPO, its world turned upside down as the regulators pulled up the management and the mega IPO was grounded. Alibaba lost $76B in market cap in the immediate aftermath.

In the run-up to this eventuality, Jack Ma had criticized the regulators in a public speech. After the regulatory crackdown, he’s been rarely seen in public. And if anyone had heard from him since, he’d primarily issue placatory statements towards the government.

In April, the company was rapped on its knuckles and was levied a $2.8B fine to address corporate governance and antitrust issues. Regulators have forced the company to make sweeping changes across the competition, data security, and labour issues. Last month, allegations of sexual assault swirled in the company, and ten staffers were dismissed, causing further embarrassment to the management.

Yesterday, the company pledged $15.5B over the next five years supporting President Xi’s “common prosperity” initiative. This pledge is equal to 31% of the group’s current cash balance. Alibaba has fallen long and hard from total market domination to doling out tens of billions from its coffers.

Jack Ma can only hope to put this nightmare behind him and get back to business. Between an IPO that failed before it even started, a significant market cap drop, and now donating to government initiatives, the scars are too many even to count. Whether the business will ever be the same again and will it come close to covering up those scars – that’s the $460B question.

Rather than using mechanical mowers, Google regularly employs a flock of 200 goats to naturally mow and fertilise the lawns