💛 Bumble: What Do Women Want?

BMBL rips on IPO. Pot stocks get a nasty hangover. 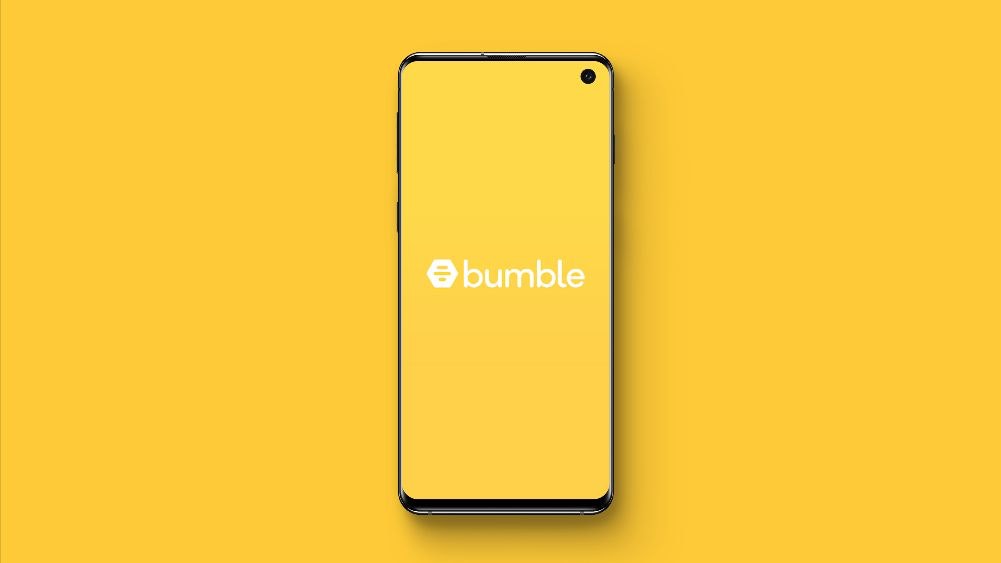 💛 Bumble: What Do Women Want?

559 companies went public in the US in the past 12 months. Out of that, only three were founded by women, including Bumble. Women are at the center of the Bumble universe. In building a platform that’s safe and empowering to women and tapping into their purchasing power, Bumble has hit the sweet spot.

Background: When Whitney Wolfe Herd co-founded the dating app Tinder in 2012, she had hardly expected not to be associated with it a couple of years down the lane. Herd sued Tinder for sexual discrimination and harassment and left the company in September 2014, after Tinder settled for ~$1M.

Within three months, she was back in the dating app business, launching Bumble in December 2014 with partner Andrey Andreev. She became the CEO and owned 20% of the company. Unlike other similar apps, women initiate the first contact in Bumble. In fact, Herd overtly described Bumble as a “feminist dating app.” The company based in Austin, TX became a Unicorn three years later. In 2019, Blackstone took a majority stake in MagicLab, owner of Bumble, valuing it at $3B.

Bumble has a number of sister apps including Badoo – a dating-focused social network, Bumble Bizz – a career networking app, BumbleBFF – for finding friends online, and Bumble Mag – a lifestyle magazine. Last year, the company had more than 100M users worldwide. The app is free to use although customers don’t hesitate to purchase premium subscriptions to boost their profiles’ reach. The company also generates revenue from advertising and partnerships.

What Happened? As of the end of the third quarter, Bumble had 2.4M paid users, up 14% Y-o-Y. In the first nine months of 2020, Bumble reported revenue of $413M and a loss of $28M. Bumble, with its aspiration to be more than just a dating app, went all out to hit the IPO button with the background of recent IPO successes (consider ABNB and DASH for a second!).

Bumble opened at $76 per share blowing past all expectations and raised $2.15B in the process. The proceeds from the IPO will be used for M&A in categories and geographies where Bumble wants to enhance its presence. 31-year old Herd is now part of a select group of female founders and billionaires who have taken their companies public. With the $8B valuation that Bumble has commanded on day-one in the public domain, the company is ever closer to answering the question, “What do women want?”