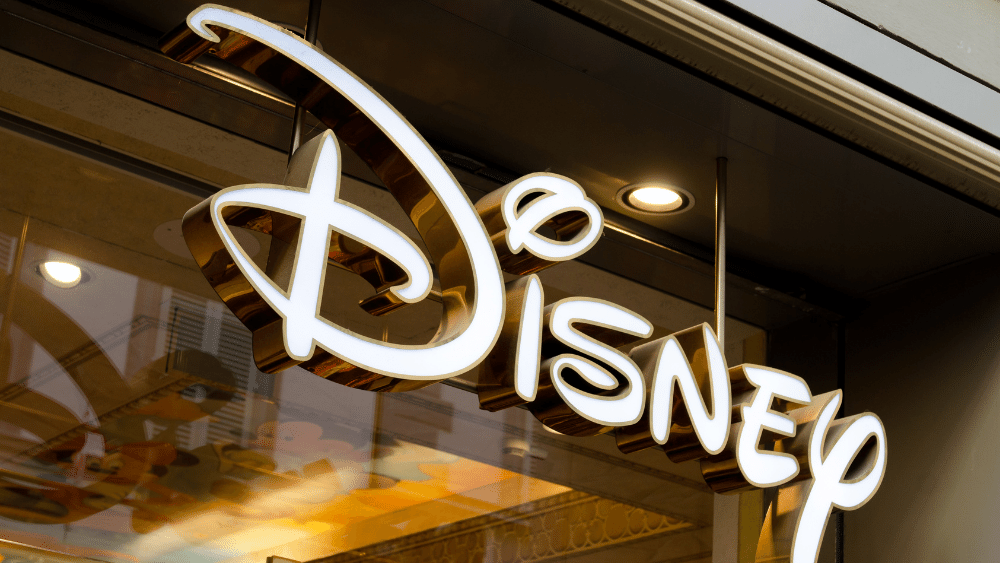 ​🏰 Disney: At The Mercy Of The Greek Alphabet?

The Walt Disney Company (DIS) reported Q3 results that beat analyst expectations on all fronts. The bigger takeaway was the return of the company’s pandemic-battered Parks, Experiences, and Products segment to profitability. With the US currently in the throes of yet another wave of rising infections, will the trend sustain at Disney? (Tweet This)

The Return Of The Crowds

Since April, Disney had eased restrictions on improving Covid situation and opened up its theme parks. The result of that decision was clearly visible in Q3.

Be that as it may, Disney has overshot its own expectations in terms of acquiring subscribers. Between Disney+, ESPN+, and Hulu, it now boasts 174M subscribers and is within earshot of Netflix.

As Disney opened its theme parks to the public, there were initial concerns about whether the customers would show up. Even if the parks are not in the green on a standalone basis, the segment overall did deliver a 4X jump in its revenue and operating profit of $356M in Q3. Disney merchandise also notched up higher revenue during the quarter.

Last month, the company released the movie “Black Widow” simultaneously on its streaming service and theaters. Lead actor Scarlett Johansson alleged breach of contract and promptly filed a lawsuit against the company in a Los Angeles Superior Court.

At issue was Johansson’s claim that her agreement with Disney’s Marvel Entertainment guaranteed an exclusive theatrical release for her solo film. Her remuneration, too, was based on box-office performance. Disney’s upcoming film “Shang-Chi” will be released in theatres exclusively for 45 days before being added to its streaming service to sidestep such controversies in the future.

The US is currently in the middle of its latest Covid wave, with the seven-day average of ~130K cases. This, despite almost 70% of the adults receiving at least one dose of the vaccine.

This dire situation notwithstanding, CEO Bob Chapek is bullish on the theme park’s future, noting that current reservations are above third-quarter attendance levels. However, some group and convention cancellations are on the rise, in-line with the rise in cases.

In the wake of the Covid wave, Disney now requires all guests, regardless of their vaccination status, to wear masks in indoor locations at Walt Disney World Resort in Florida and the Disneyland Resort in California.

Delta has certainly played spoilsport in Disney’s party. Shareholders too remain sceptical despite the strong results and would definitely want to see more consistency on the ground. Shares of Disney are currently at the same level at which they were at the start of the year. Disney has definitely delivered this quarter, but the future seems quite dependent on Greek alphabet such as Delta and Lambda.

Microsoft made $16,005 in revenue in its first year of operations