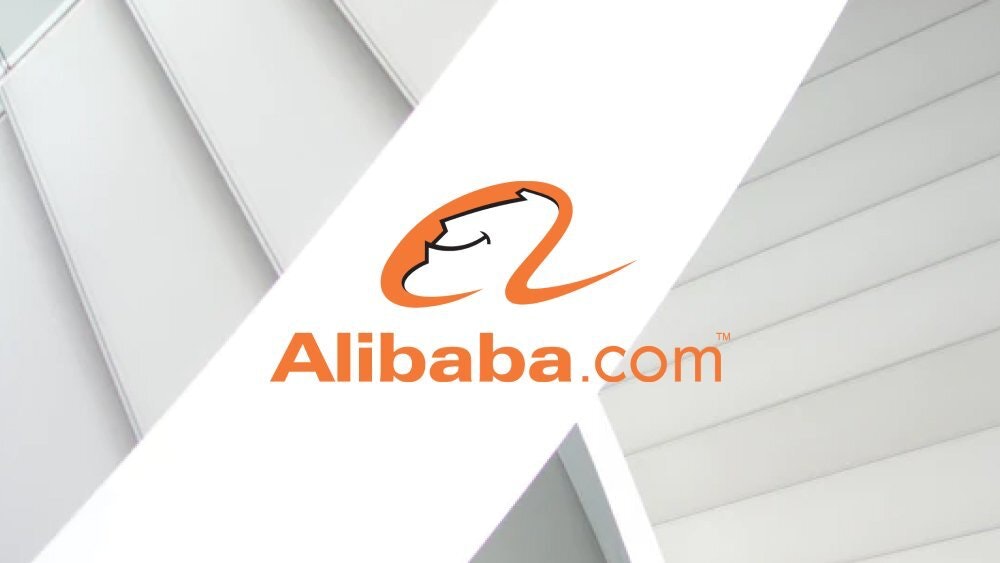 The tension between China and its tech giants continues to escalate, with Alibaba Group Holding (BABA) recently fined a record-breaking $2.8B after an anti-monopoly probe. (Tweet This)

Background
The world’s biggest online retailer has been at the receiving end of some aggressive treatment from China’s regulators and its regulations. While the violent storm scrutinizing tech giants in China shows no signs of abating, Jack Ma has become the lightning rod in this saga.

In November 2020, Alibaba affiliate Ant Financials’ much-vaunted IPO in Shanghai and Hong Kong was halted in its tracks. What would have been the world’s biggest IPO ($35B) instead became the quagmire of controversy. Jack Ma’s subsequent disappearance from the public eye led to sinister suspicions.

Jack Ma appeared in January, alive and fine, opting to maintain a low profile – a far cry from the controversial speech attacking China’s regulatory body he had given a few months prior – the event that led to the unravelling of Ant’s (and Ma’s) ambitions. What’s also alive is Ant’s IPO, planned for sometime this year. However, that is only possible if Ma agrees to the policies prescribed by the regulators. In other words, Ant will likely take another hit.

Since last October, Alibaba’s stock has fallen over 30% amidst regulatory scrutiny and Ant’s failure to go public. Dirty or clean, politics, tactics, and one-upmanship are in play, as Ma, Alibaba, and Ant endure blow after blow to the gut.

What Happened?
Chinese Regulators claim the internet giant has abused its dominant market presence for several years now. Reportedly, Alibaba restricted competition by preventing sellers from selling on rival platforms. Regulators state Alibaba pushed the sellers to choose between ‘one out of two’ platforms, either them or another.

The fine is 4% of Alibaba’s domestic sales, and antitrust penalties can go as high as 10% of annual sales. Alibaba joins Tencent, Baidu, Didi, and SoftBank, among other companies, recently fined over their monopolistic practices.

Be that as it may, Alibaba seems to have not lost favour with the public and its customers. Alibaba reported strong sales and an equally strong balance sheet with $135.1B in assets against just $18B in debt. No wonder Charlie Munger (of Berkshire Hathaway) picked a $37M stake in the company.

For now, the government has sent warning signs to companies that question the hierarchy of power in Chinese society: “Fall in line or prepare for consequences.” This has been a long road for Ma, and by all indications, he’s ready to wave the white flag. On the other hand, the investors are heaving a sigh of relief that it’s not the worst that could have happened.

New car smell is actually the scent of chemicals