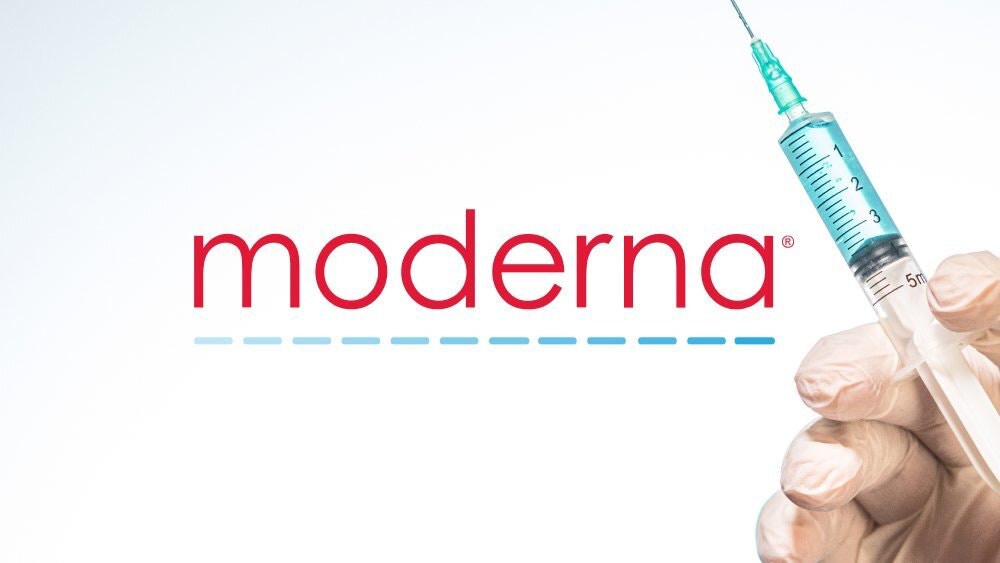 The US government is finally supporting a waiver of intellectual property protection for Covid-19 vaccines. Such a waiver would put at risk the multi-billion dollar sales of vaccine manufacturers such as Moderna (MRNA). No wonder they’re vehemently opposing this move. (Tweet This)

The Patent Roadblock
With over 150M cases and 3.2M deaths worldwide, Covid-19 has been among the worst global health crises in history. Incredibly enough, researchers managed to create vaccines that have a high effectivity rate against the virus. This wouldn’t have happened without ample help from governments around the world that approved the emergency authorization of these vaccines.

Thus far, over 1.2B doses have been administered globally. Just as confidence was growing in the vaccines’ efficacy, new mutations of the virus have played havoc. India seems to be bearing the brunt of this surge with more than 400K cases being reported on a daily basis.  Back in October, India and South Africa appealed to the WTO to suspend vaccine patents. This proposal was in keeping with the greater good of the billions of people that were at risk in the developing world. More than 100 countries supported but were met with opposition from – you guessed it right – the US and the EU. The innovator pharma companies are protected by intellectual property laws and in effect have a monopoly on the production, distribution, and pricing of the medication in question – in this case, the vaccine.

Not There Yet
A look at the quantum of sales these vaccines represent tells you why the pharma companies are singularly opposed to waiving the patent protections. Moderna expects $18.5B in sales from the vaccine while Pfizer expects $15B. They’re fighting syringe-and-needle to maintain the status quo.

The WHO also came out in favor of the waiver that India was seeking. India is a global powerhouse in generic medicine manufacturing. Easing of the patent rights will allow Indian manufacturers to produce the vaccine at a fraction of the cost and distribute it widely around the world for use. Worries that the fast-mutating virus will bring the fledgling economic recovery to a halt put the Biden administration under intense pressure to support the waiver. Finally, yesterday, the White House signaled it’s amenable to changing the rules. However, this won’t happen overnight. The WTO will need consensus from all 164 member nations to implement the waiver. There are enough corporate lobbyists and vested interests that want to scuttle any consensus on this issue. One of the biggest losers, in this case, will be Moderna whose vaccine has a 96% effective rate with almost no side effects. It remains to be seen whether altruism will trump capitalism.Market Reaction
MRNA ended the day at $162.84, down 6.19%.