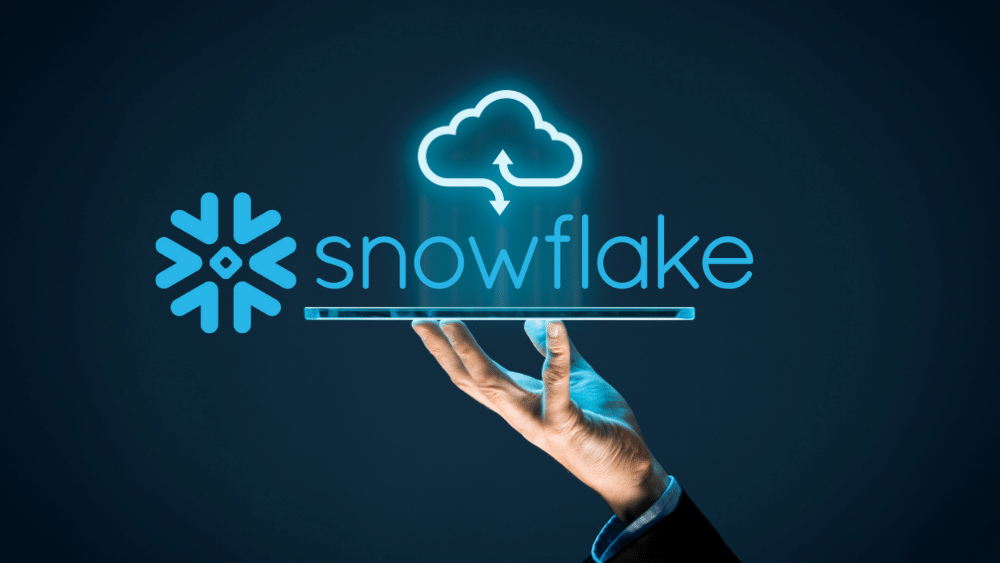 Shares of cloud-based data warehousing company, Snowflake Inc. (SNOW) are down over 30% from their peak of $390 in December last year. Last month, CEO Frank Slootman asked investors for patience as the cloud transition of legacy systems-based clients will not happen overnight. So how much patience is too much? (Tweet This)

When Snowflake went public in September last year, it was the largest software IPO, raising over $3B. Shares more than doubled on the day of listing itself and within three months, the stock had already returned over 3x to investors. At one point, the stock traded at 160x FY21 sales and 83x FY22 sales, higher than any other software company on the planet.

No amount of growth could have justified a valuation that shot through the roof. Not surprisingly, opportunistic investors cashed in. From an intraday high of $420 in December, the stock price more than halved over the next five months, to a low of $188 in May this year, at a time when the company reported its Q1 2021 results.

Snowflake’s topline doubled during the quarter. However, the losses came in at $203.2M Vs. $93.6M Y-o-Y. The company expects revenue growth this year to be in the 90% range and expects operating margins to improve from -23% to -17%.

Given this outlook, CEO Slootman urged patience while Snowflake works with customers whose systems are not all cloud-based. The management also tried to reassure shareholders that its software is only becoming more important as enterprises shift away from databases tied to hardware. Investors responded with their feet and the stock fell 8% in after-hours trading that day in May.

Since the drubbing the stock has received in the market, some sense of stability has taken hold with analysts stating Snowflake’s growth is not fully reflected in the company’s current valuation.

That still means the stock today trades at ~73x FY21 sales, even if it’s a far cry from just a few months back. With the global cloud computing market expected to grow at an 18% CAGR to ~$800B by 2028, Snowflake’s $10B revenue target might seem doable. The question is whether the company can grow this consistently year after year without any hiccups. Investors seem cautiously optimistic for now.