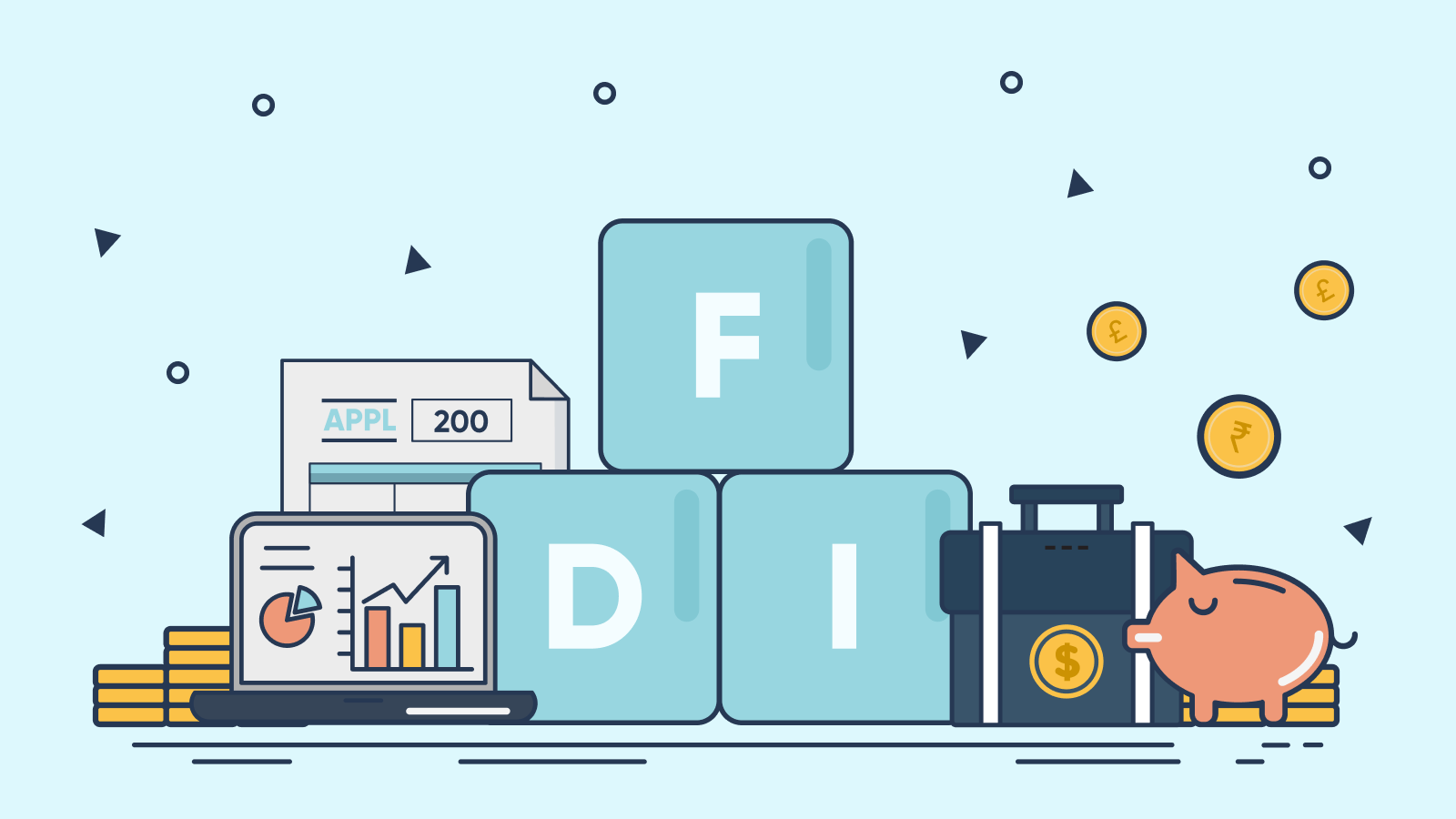 Ever since India’s economic liberalization in 1991, the country has attracted significant FDI. Per UNCTAD, India attracted USD 49 billion in 2019 alone. Our large population has been attractive to global consumer goods companies. They set up operations even in pre-liberalization India. They listed their Indian operations on the domestic exchanges. Thus you can buy shares in a Hindustan Unilever, Nestle India, or a P&G India, due to their minimum local ownership requirements.

Then came India’s post-liberalization IT industry boom. Our cultural obsession with engineering and technical education, coupled with a firm grasp of English gave an impetus to the industry. Allowing 100% investment in the IT sector under the automatic route helped fuel the IT revolution. IT companies became a staple in well-performing investor portfolios.

Over the last decade, the presence of technology companies in our lives has grown exponentially. Over 500 million Indians use a smartphone. Global technology brands have filled our lives. But how? A liberalizing FDI policy is a reason for it. Thus, as we’ve become significant consumers of an Amazon or a Flipkart, we can’t invest as easily in them. They don’t have an Indian listing. Similarly, technology companies like Google and Facebook have their largest user base in India – but the parent companies own almost 100% of their domestic enterprises. Other large IT services companies – Accenture and IBM – which have a large workforce based in India, don’t have local listing either.

The government has created numerous initiatives to attract investments – Make in India, Skill India, and Access India. Coupled with increasing ownership through FDI in a larger no. of sectors, it is aimed at attracting foreign investment. In effect, the statement is: Come to India. We have a large and cheap, technically skilled workforce. We also have 1.3bn people to sell to.

It’s a worthy goal. It helps skill India’s talent. It reduces the cost of goods to consumers. It brings new expertise to the country’s shores.

It’s also attractive to foreign companies to come and set up in India. They have greater control and ownership than they previously did. Lower costs thicken their margins for exports. Selling to a large domestic population helps to create a sustainable operation.

COVID-19 has been a watershed event for most people’s portfolios. Investors all over the world were hammered in the March plunge. Unemployment has taken hold of the world over.  This creates a dilemma for countries – on one side they want to protect the local industry, but also attract capital from overseas to invest in them. In the west, local employment and industry are sustained through fiscal stimulus – income support and tax relief.

Employers may look to reduce costs and move their supply chains away from China. India may have an advantage in attracting some of these players. It has also liberalized more sectors as part of its Atmanirbhar Bharat initiative – including Defence and Agriculture. This should help drive investment that continues to support India’s GDP growth.

While this bodes well for the Make in India campaign, one must consider whether this is captured in your investment portfolio?

Even as India’s GDP growth has looked impressive compared to countries in the west, one must identify whether it mirrors in your investment portfolio. This is where the liberalization of FDI is a double-edged sword. It is often the stimulus for growth, but that growth isn’t easily captured in people’s portfolios. For e.g. think of India’s e-commerce boom. How is this part of your Investment portfolio? What about social media? Streaming platforms? Are you able to invest in the companies that make the hardware and the companies that have the most popular apps on your smartphone? Your favorite automobile brands? Most of these have 100% foreign ownership under the automatic route.

Distinguishing desirable FDI from predatory FDI requires India to follow a delicate balancing act. India has imposed restrictions on Chinese capital flooding India. This will clearly have an impact on the early-stage investment landscape. The challenge will often be identifying ultimate beneficial ownership. It also serves as a signal to other foreign investors, who fear delays to the approval process as part of the country’s due diligence.

India needs the FDI for generating employment and bolstering its GDP. Reducing domestic ownership limits helps achieve it. But be mindful of whether this change reflects in your investment portfolio.

*This article was originally published in BusinessWorld.in on June 24 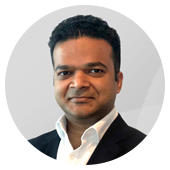 Swastik is the Founder & CEO of Winvesta. Before Winvesta, Swastik was a Director at Deutsche Bank where he ran a multi-billion EUR global trading book on multi-asset products.