I can’t imagine that an asset management club could ever be as cool as Fight Club. But say there were just such an Invest Club, presumably the cool factor for said club would come from: “The first rule of invest club is that we diversify in invest club!”. Ok that’s not quite as cool as the first rule of fight club. But still, you can’t underestimate the unglamorous but important role of portfolio diversification. Centuries old wisdom isn’t it. Oh ok scratch that, it’s only decades old. Still, it’s a fairly well established theory and arguably the first rule of modern investors (hence of course my fight club reference). But hey, diversification is not what I wanted to talk about today. In fact I may have a counter-proposal!

Perhaps you have read Marc Andreessen’s seminal 2011 article “Why software is eating the world”; perhaps you have not (if not, go read it! I will wait). Here’s a key sentence that summarizes the entire article well:

“We are in the middle of a dramatic and broad technological and economic shift in which software companies are poised to take over large swathes of the economy.”

This shift has already occurred with cameras, music, video, books, and many others. The next wave is also around the corner – self-driving cars. Well okay, that one has been ‘just around the corner’ for 10 years now (Andreessen refers to Google self-driving cars even in his 2011 article). Still, you can’t argue with the inexorable and onward march of technology, whether it’s lightning fast (Moore’s law) or appears to be snail slow (self-driving tech). And frankly, if you were to broaden the aperture to think of all human history, then the entire arc of mankind’s evolution hinges on technological progress. The agricultural revolution, industrial revolution, semiconductor revolution, they were all technologies after all, and they are the reason why we aren’t all eating bugs and berries while living in the trees. And isn’t software after all the ultimate technology, the one that harnesses the rest? I will refrain from Tolkien references given the generous sprinklings of other movies / metaphors elsewhere.

Now, it could be argued that to believe in company/sector economics is to believe in growth (I am pretty sure it has been argued that way, just that I can’t find the relevant result within the first page of Google search results). So if you look at equity markets today, you have companies that arguably had a past but not a future, e.g. FMCG, Shipping, Oil & Gas sitting right next to companies that do have a future, e.g. various stripes of software companies (consumer tech, AI, cloud, …). So, would you still diversify?

Hopefully I haven’t been too much of a snake oil salesman. In the eagerness to come up with a compelling story, nuance goes out the window. For one, my whole pitch was whether you truly need diversification intra-equities. But you still need asset class diversification – equities should just be one component of your portfolio. And then in the interest of a good tale, I have happily ignored other compelling long term growth sectors like biotech (interested in immortality anyone?) and interstellar aviation (perhaps you would like to jump on a SpaceX and bail out of this crumbling planet). So whether or not you agree with Marc Andreessen’s thesis on silicon valley’s importance to the world economy, we head back to the first rule of the Invest Club: “Diversify!”. So if you are sitting in India with Indian stocks (great as they are) or Indian bonds, and you are not exposed to western economies (tech sector or otherwise), then you are failing at the first rule of the Invest Club. ‘Nuff said, get your wallets out and winvest already. Peace. 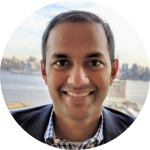 The writer is a Director of Digital Transformation at Citibank in New York, and has a self-evident fanaticism about the tech industry, among many other types of fanaticism (which are happily tangential to today’s topic). More of his writings here. 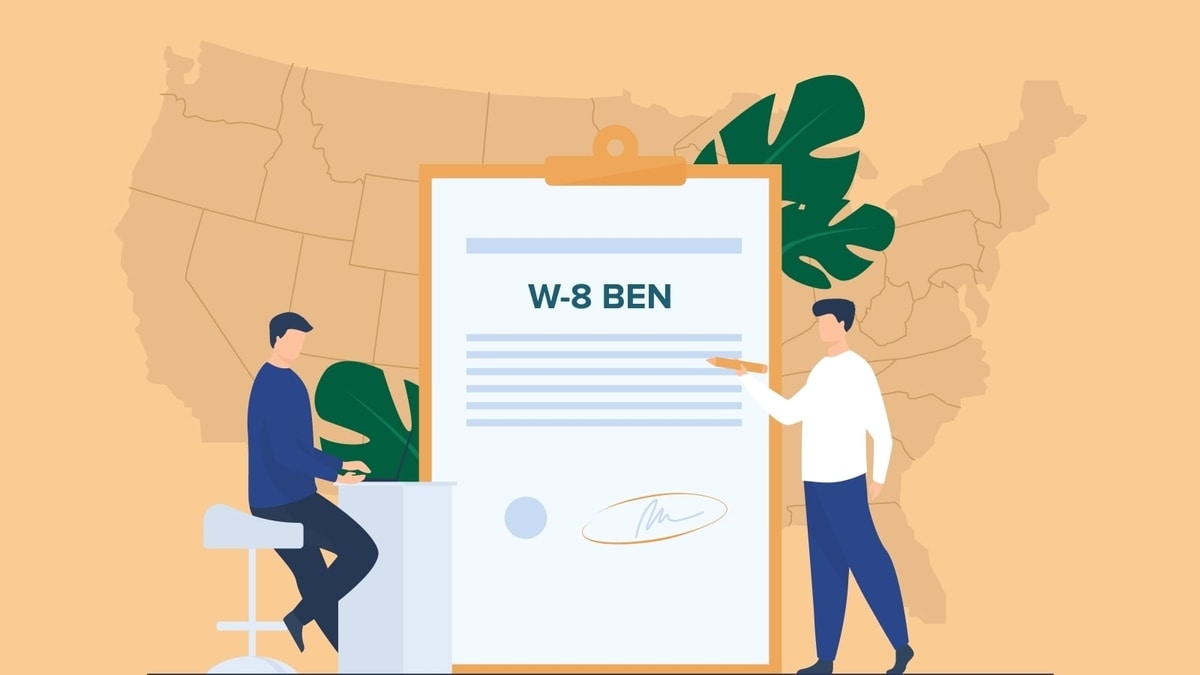 What is the W-8BEN form for foreigners investing in US stocks?

If you generate income in the USA and are not a US person for tax purposes, you need to use the W-8BEN form to establish your foreign status. The W-8 BEN form allows tax exemptions and categorizes you to be taxed appropriately as a foreigner.