💾 ​Will Intel Find Its Silver Bullet In GlobalFoundries? 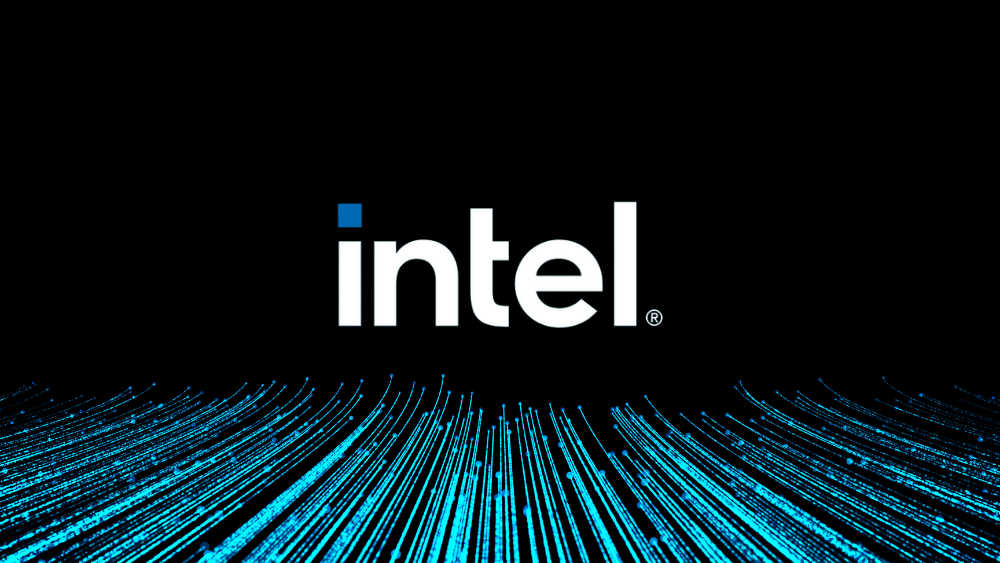 💾​​ Intel: Hunt For The Silver Bullet?

Intel Corporation (INTC) is looking to pull off its largest-ever acquisition – a $30B takeover of GlobalFoundries Inc. The company already announced a $20B+ outlay for two new chip fabrication plants. Looks like Intel is setting the stage for yet another dominant innings after a hiatus. (Tweet This)

In Search Of A Turnaround

This is a story about multiple players.

Back in October 2008, Advanced Micro Devices (AMD) had planned to spin off its semiconductor manufacturing business. Abu Dhabi’s sovereign wealth fund, Mubadala, took majority ownership in this carved-out entity – GlobalFoundries – when the spin-off was finalized.

Malta, NY-headquartered GlobalFoundries went about expanding its footprint. In 2009, it acquired Singapore-based Chartered Semiconductor Manufacturing Ltd. In 2014, it added IBM’s chip-manufacturing business unit in its quiver.

Meanwhile, Intel was going through its share of travails and tribulations. Before CEO Patrick Gelsinger took over its reins in February this year, the company was contending with the aftermath of one bad decision after another taken by Gelsinger’s predecessors.

Intel’s manufacturing business had lost its sheen, its chip designs had flaws, fell woefully behind schedule, and ceded tremendous ground to rival AMD. AMD itself, which was on the brink of disaster, was resuscitated by its never-say-die CEO Lisa Su and the company was now giving Intel a run for its money.

Gelsinger’s bold turnaround plan involved rebuilding the company’s manufacturing competency. He committed $20B to build two greenfield plants in Arizona. Yes, these are important steps, but bringing these plants online would take time. Gelsinger needed Intel to get out there far faster as he wanted Intel to play a major role in the third-party foundry business.

Here’s where GlobalFoundries fit into Intel’s strategy – even if ironically, it was part of archrival AMD until a decade back. GlobalFoundries accounts for 7% of all foundry business worldwide by revenue. As yet, Intel has refused to acknowledge these conversations. The keys to this deal lie squarely in the hands of Mubadala, the ultimate majority owner of the foundry.

All of these developments are bang in the middle of President Joe Biden’s $2T infrastructure deal. The US has been pushing to upgrade its national chip manufacturing chops as a counter to China’s manufacturing might. This also needs to be seen in the light of an intense shortfall in semiconductor chips globally, that’s impacting all industries from smartphones to automobiles to data centers.

Along came TSMC. This largest chip manufacturer on the planet announced plans to increase the output of microcontrollers for cars by 60% this year. TSMC is also eyeing expansion in the US and Japan to meet this demand.

Intel has its task cut-out. It needs the GlobalFoundries win to bring back lost glory to its vaunted manufacturing capabilities. Big production orders that are ebbing away to competitors such as TSMC need to be captured. Internal process issues need to be fixed. And then stand its ground in the face of unrelenting competition from the likes of AMD, NVIDIA, TSMC, and Samsung.

Is GlobalFoundries the silver bullet that Gelsinger desperately needs? Elevated capex levels and poor return on capital – these phrases are the veritable anathema to investors wary of chipping in with their own contributions to take the stock price higher. As of now, the chips are invariably down.

The first product that Sony came out with was the rice cooker.