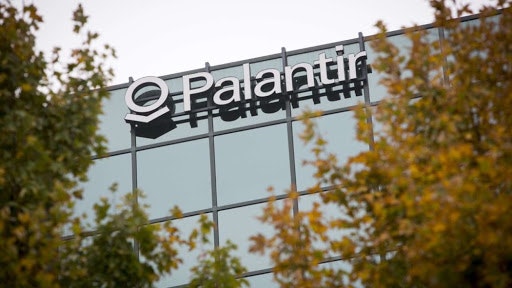 The notoriously secretive Palantir Technologies is set to go public on September 30 and could fetch a $22B price-tag.

What do we know? The big-data company is avoiding a conventional IPO route and will offer 257M shares for a direct listing. The shares could start trading at $10 each. Palantir’s stock has rallied higher in its private listing over last year. The volume-weighted average price was $7.31 in August and $9.17 in September.

Founded in 2003, Palantir is perhaps the most secretive firm to emerge from Silicon Valley. The name Palantir comes from a mystical orb in Lord of the Rings that allow the owner to “see from afar.” The company was co-founded by Peter Thiel, an early investor in Facebook and the co-founder of PayPal. The company, which is backed by In-Q Tel (CIA’s VC arm), is notorious because of its dealings with governments worldwide and controversial work with agencies like the Immigration and Customs Enforcement and other US government departments, including the CIA. The company helps agencies “make sense” of the vast amounts of data in a controversial practice of “predictive policing.”

While Palantir’s data practices and algorithms are secret, the company claims it follows a road map, which is, if anything, more ethical than its rivals. Palantir’s prospectus says the company shares few of the tech sector’s values and commitments and has repeatedly walked away from opportunities to sell, collect, or mine data.

125 companies in 36 industries spread across 150 counties use Palantir’s Gotham and Foundry software. The company expects 42% revenue growth in 2020 to about $1.06B. It posted a negative $226M in cash flow in the first half of 2020 but improved from $340M from the same time last year.

The United States Navy has started using Xbox controllers for their periscopes.