🎮 Microsoft: A Message For The Gamers? 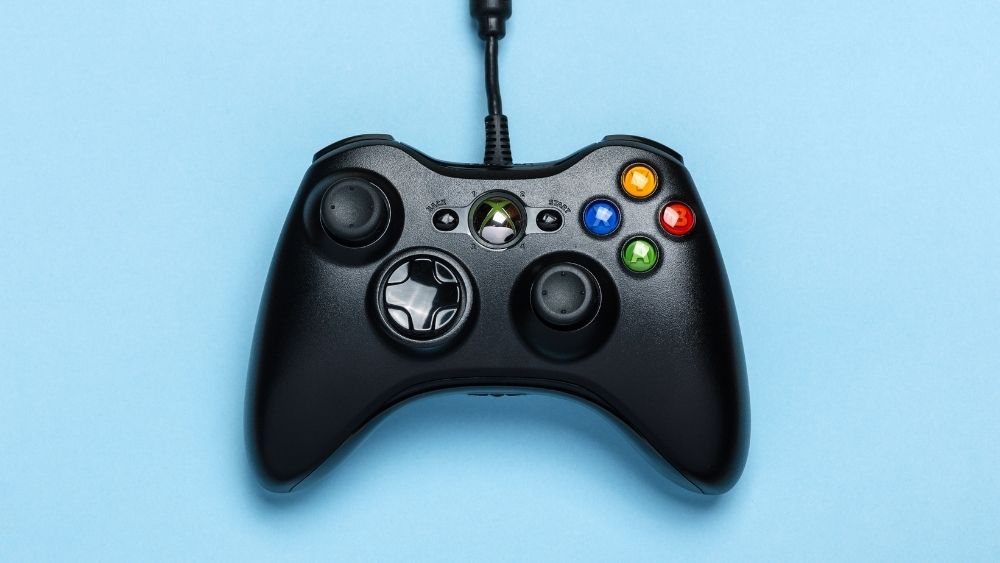 🎮 Microsoft: A Message For The Gamers?

Background: Microsoft has been on a quest to dominate the collaboration space, especially as the pandemic has made remote collaboration a prerequisite. The company has been relentless in its pursuit of top honors and has been a thorn in the flesh for Salesforce. Microsoft Teams managed to push Slack to a point it had no option but to ally with Salesforce. It seems like the tech giant isn’t done yet.

Discord was already looking for buyers earlier last year. The platform is more or less like Slack when it comes to offerings. But what caught Microsoft’s attention is the gaming community that the platform has managed to attract. Discord brought $100M in revenue for 2020 and has 140M monthly users, thanks to influencers’ backing, such as popular gamer Ninja and hip hop artist Drake.

What Happened?: Microsoft is on a mission to strengthen its Xbox business, adding subscription perks to its Game Pass offering. The recent acquisition of popular game creator ZeniMax Media for $7.5B has continued to augment its gaming business. Adding Discord to the list benefits Microsoft due to Discord’s strong gaming presence.

Discord has become a useful medium for video game companies to promote games and foster communities. But more importantly, Discord has Nitro, a premium service offering new features and free games, amongst others. Bundle Nitro with Xbox’s Game Pass, and it would seem Microsoft has a winner in its hands!

Microsoft seems to be hitting two birds with one stone here. Acquiring Discord will help its collaborative space and gaming arm, positioning the company as a force to reckon at the intersection of these two seemingly disparate verticals. Salesforce will need to gear up, while Sony (SNE) cannot afford to ignore these developments. Once consummated, Microsoft’s proposed acquisition might very well be the game-changer the company has been envisioning for some time. It seems like it’s game on!

Pricey: Disney+ is raising prices for all its subscriptions (DIS -2.27%)