It’s been a year since Disney+ launched, and the streaming service has far outperformed expectations. 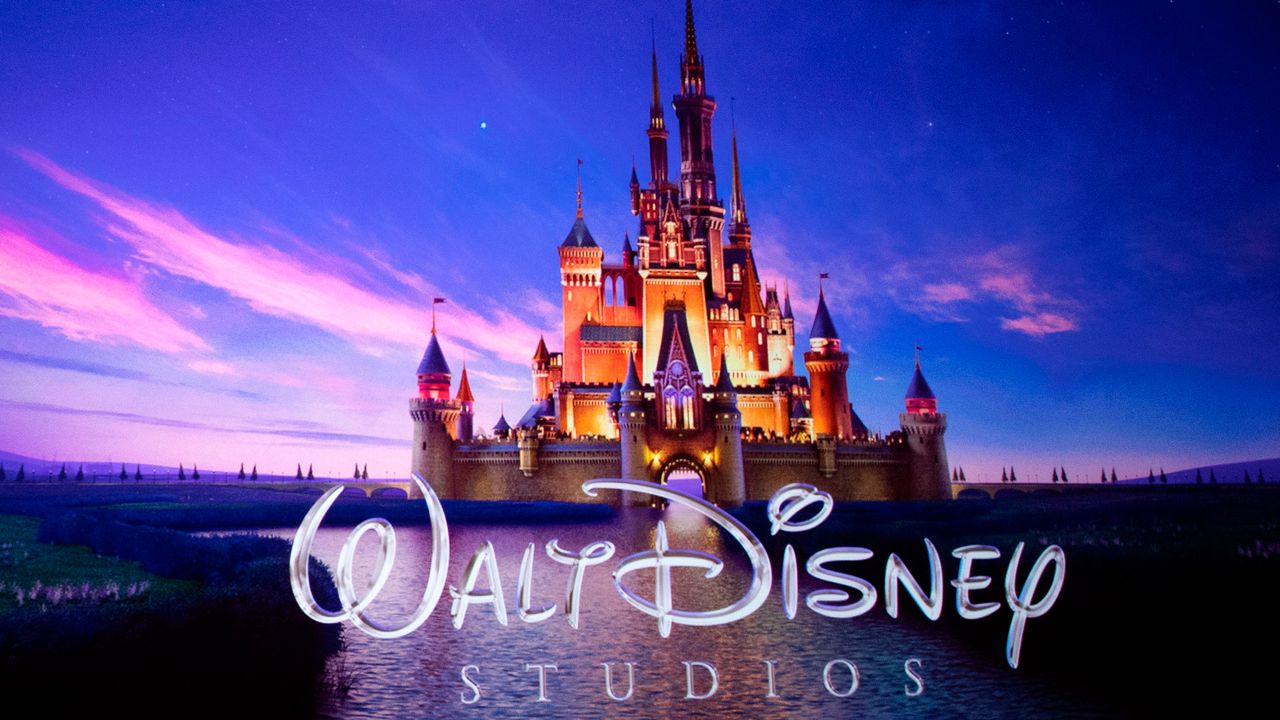 It’s been a year since Disney+ launched, and the streaming service has far outperformed expectations.

Background: Walt Disney Co. is a global conglomerate whose wide range of businesses are tied together by a strong brand that generates loyalty from customers of all ages. But Disney is facing one of its toughest challenges ever in the pandemic. Revenue is down across many of the company’s conventional businesses, such as theme parks and movie studios.

Back in October, Disney announced restructuring its media and entertainment segments to focus more on the booming streaming business. Traditionally, Disney has been a TV and movie theater-driven company. But now, it is aiming to transform into a direct to consumer business that would rival Netflix.

What Happened?  Disney reported an adjusted loss per share for fiscal Q4 that was not as bad as Wall Street consensus. Similar on the revenue front as well. Its direct to consumer business showed rapid subscriber growth, even if it’s currently losing money.

Movie studio’s revenue plunged 52% Y-o-Y as theatres worldwide remained shut; Disney barely released any films before the pandemic. TV and movie productions have since restarted, and new projects are getting on the floor.

The media segment that includes FX, National Geographic, Disney Channel, and ESPN, saw 11% revenue growth; the return of live sports across the US and Europe helped. However, the operating income dropped by 7%.

With the pandemic surely dragging into the next year, can the segment “stream”line Disney’s problems? Only time will tell.

America’s first steam locomotive lost a race to a horse