✈ ​​Is Boeing Finally Emerging From The Doldrums? 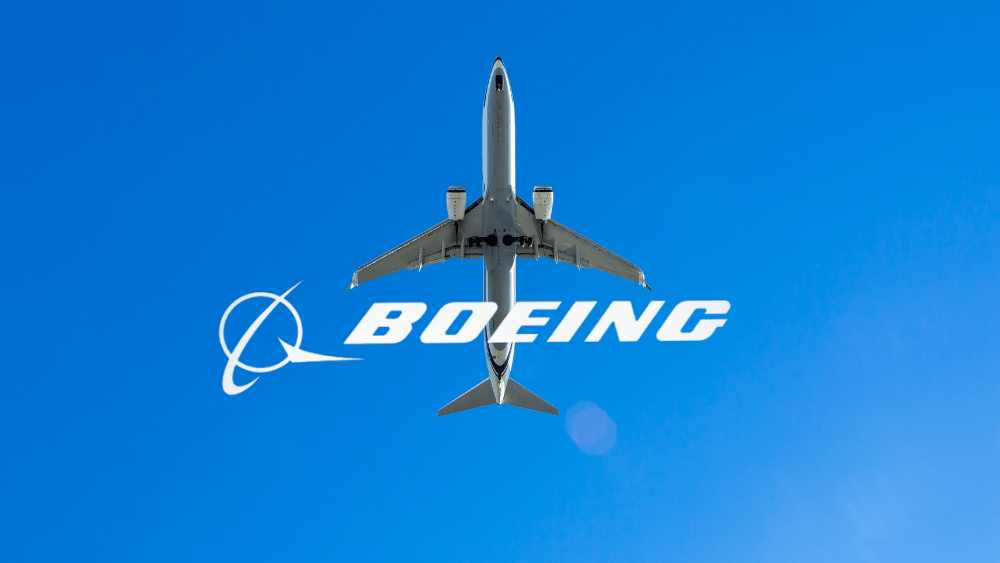 Contrary to analyst expectations, aircraft manufacturer Boeing (BA) reported a surprise profit in Q2. With its first net profit and positive EPS in nearly two years, are the dark clouds slowly giving way to clearer skies for the once beleaguered company? (Tweet This)

From the grounding of its planes to regulatory to governance and employee morale issues, Boeing went through possibly everything that could have gone wrong in the last couple of years. The result? Six consecutive quarterly losses, change in top leadership, soul searching for its ethos – turmoil seemed commonplace. Between February and March 2020, shares fell 72% as investors looked for the ’emergency exit’ door.

Boeing set out to fix the (multiple) chinks in its armour. Nearly two years and several modifications later, the FAA cleared the 737 Max to fly again in November last year. In March, for the first time in two years, Boeing’s new aircraft orders outpaced order cancellations. In a show of confidence, Southwest Airlines placed its biggest order yet for the 737 Max after the FAA clearance came through.

Just as things were looking up, Boeing once again pulled several of the 737 Max jets out of service in April due to an electrical problem with the backup power control unit in the cockpit. In response, the top three US operators of the 737 Max – Southwest, American, and United removed over 60 jets from service after Boeing’s warning.

Fortunately for Boeing and its customers, this issue was a short-lived one. The FAA signed off on Boeing’s fix for this issue in May and the planes were back in service just in time for peak summer travels in the US.

Let There Be Light (At The End Of The Tunnel)

Boeing had beaten analyst expectations across the board in its latest quarterly report.

The earnings boost was a result of higher defense and services sales. While Boeing’s rival Airbus turned cash flow positive in November last year, Boeing’s management expects cash flow to turn positive in 2022. In positive news for employees, the company expects to retain its current headcount of 140K and as against depleting it to the earlier proposed 130K by the end of 2021.

While this is all good news in the short term, there are challenges looming on the horizon. Earlier this month, the FAA asked Boeing to fix an issue with spacing in its 787 Dreamliner. A concern is also its business with China. CAAC, the Chinese aviation regulator, has still not lifted the ban on the 737 Max.

It seems Boeing has become unwitting collateral damage in the ongoing trade-related tensions between the US and China. Before being grounded, Boeing sold a quarter of the planes it built annually to Chinese airlines.

Boeing shareholders are rejoicing that there finally seems to be light at the end of the tunnel. Whether it’s truly an opening for a better future or an oncoming train, only time will tell. For now, the company’s management is heaving a sigh of relief after being at the receiving end of incessant pummelling for almost two years.

Fast food restaurants use yellow, red, and orange because those are the colors that stimulate hunger