Two crashes and almost two years of grounding later, the Boeing 737 Max is slowly getting back in the skies again 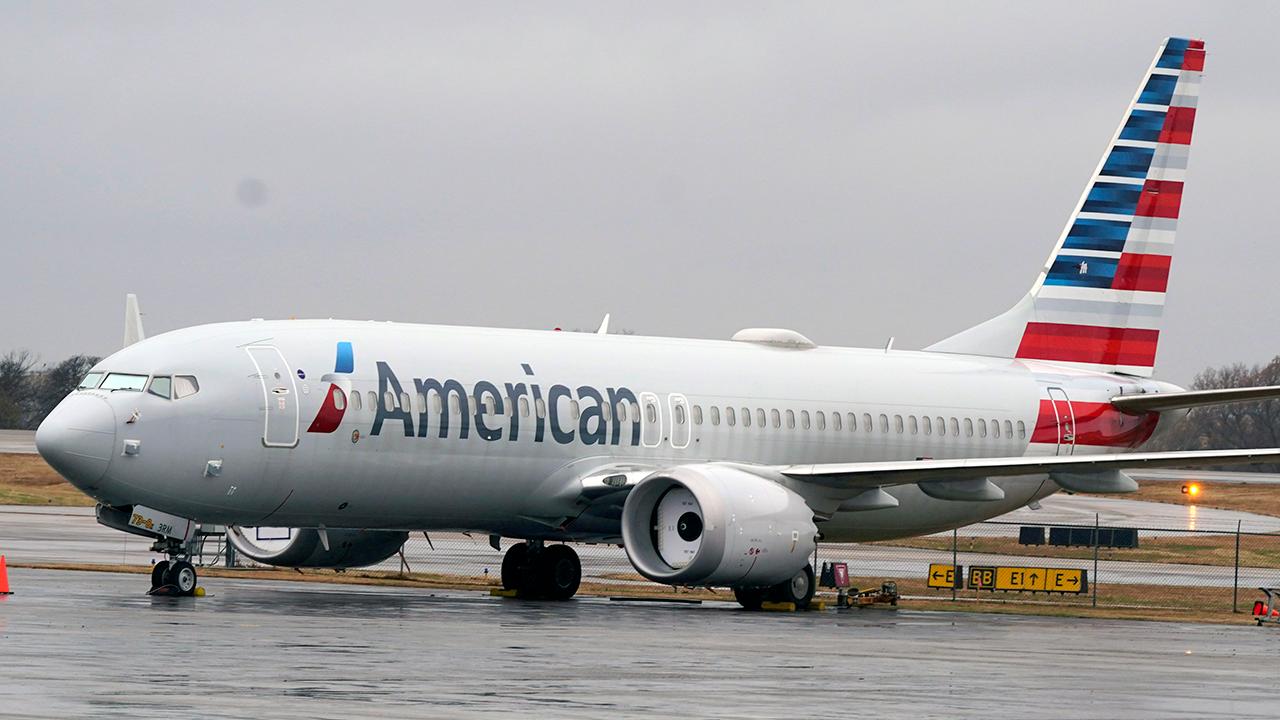 The Boeing 737 Max jets were very popular until suddenly they weren’t. Two crashes and almost two years of grounding later, the airliner is slowly getting back in the skies again.

Background: First it was Lion Air Flight 610 back in October 2018. Then in March 2019, Ethiopian Airlines Flight 302. Both crashed within minutes of taking off, taking the lives of 346 passengers. Both planes were 737 Max jets. In response, all Max flights were grounded worldwide while investigators uncovered the reasons for these twin crashes.

Black box data indicated an internal system designed to help the plane avoid stalls had malfunctioned, contributing to the accidents. And thus, what was until then a workhorse for global airlines and Boeing’s best-selling plane became a taboo subject.

What Happened? Over the past two years, Boeing made several safety-related changes, provided more redundancy, and developed additional pilot training including on a simulator.

Last month, the FAA signed off on the changes, clearing Max to fly again. Brazilian regulator followed suit. European and Canadian regulators are expected to give their approvals in the coming weeks. Coming off the largest aircraft grounding in aviation history, Boeing has worked closely with airlines and surveyed travelers to rebuild trust.

The orders have started coming in. Ryanair, the European budget carrier added 75 Max jets to its 135 plane order. Alaska Airlines increased its 45 plane order by 23. American Airlines is 2,400 pilots getting trained on the Max.

All of this optimism comes in the backdrop of the pandemic that has decimated air travel. But that demand is expected to increase with the vaccine coming online.

As a harbinger, American Airlines Flight 718, a Max jet, took off from Miami and landed in LaGuardia yesterday with 87 passengers on board. Now it’s a matter of there not being any other incidents and PR nightmares for Boeing in the coming months.