🪙 Coinbase: The Future Of Trade(ing)? 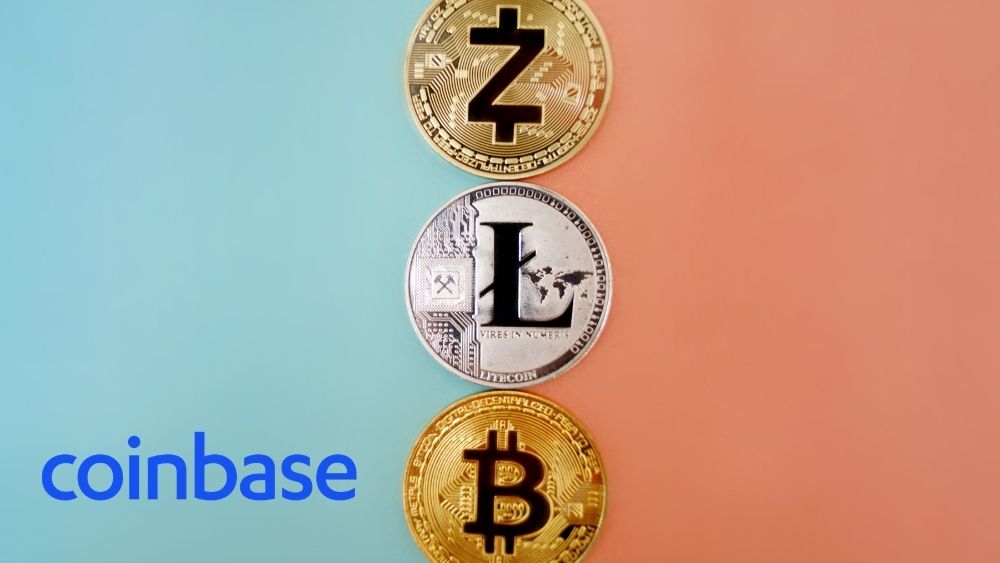 🪙 Coinbase: The Future Of Trade(ing)?

A week back, Coinbase (COIN) had debuted on Wall Street. The stock fell 13.8% at the close on day 1. It ended the week marginally lower (down 2%) compared to its day 1 close. Still, it’s paving the way for cryptocurrencies to become more mainstream than ever before. (Tweet This)

Background
The whole crypto movement is an effort to provide highly secure means to transact online for goods and services. It’s an alternative to traditional monetary transactions. When Coinbase’s CEO and Co-Founder Brian Armstrong pondered the IPO, he had a choice. To align with traditional investment banks and let them run the show. Or go for direct listing where existing shareholders offer their stakes to the general public.

He chose the latter. To be sure, it was a symbolic gesture against the mainstream. It was also an opportunity to shine a light on the entire crypto movement that is vying for its rightful place under the sun. And the crypto-hungry retail investors lapped it up. The reference price for the IPO was $250, but the stock opened at $381. It went as high as $429.54, briefly surpassing $100B in valuation.

It closed the first day at $328.28 and ended the first week lower still at $320.82. These market vagaries notwithstanding, Coinbase is demonstrating crypto is no more a fringe effort – that it’s time to give it the recognition it deserves. Yes, there are issues that need to be addressed even on the crypto front, but it seems crypto is here to stay.

What Happened?
In the direct listing, Coinbase stakeholders sold about $5B worth of stock on day 1. It’s a payday for everyone who has worked hard to bring the company this far. Armstrong sold $292M worth of shares in Coinbase that day. Still, the fact that his remaining stake in the company is ~$13B should give comfort that he’s very much invested in the company he’s built.

Another noteworthy tidbit was that Cathie Wood’s ARK purchased $250M of Coinbase shares on the first day, adding another $64M worth of shares during week 1. What’s more, she sold $99.5M worth of Tesla (TSLA) shares while fortifying her position in Coinbase. Be that as it may, given that the popular cryptocurrency Bitcoin trades on the Coinbase platform, are the fortunes of these two inevitably tied together?

There are rumblings that the amount of energy required to mine an additional supply of Bitcoin is growing ever higher. One study shows Bitcoin consumes more energy than the whole of Argentina. Yet another report highlights how $1B inflows in Bitcoin is equivalent to the energy used by 1.2M cars.

Countries are now getting ready to regulate cryptocurrencies. Climate change activists are gearing up as well. So where do Bitcoin and Coinbase go from here? Coinbase, the cryptoexchange, which supports multiple digital currencies certainly seems to have a case for longevity, irrespective of how Bitcoin itself performs.

Blue whales eat half a million calories in one mouthful