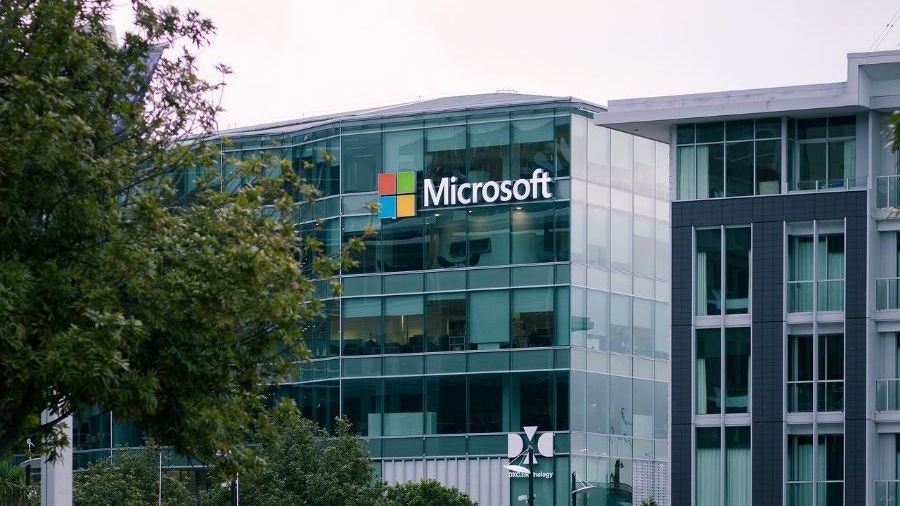 Microsoft is getting ready to jump the Intel ship. The company is developing its own semiconductor chips to power its Azure servers as well as Surface PCs.

Background: One of the biggest revenue spinners for Microsoft is its Azure cloud computing service. This business is growing at a rapid pace as companies large and small jettison their internal IT infrastructure in favor of cloud services offered by the likes of Amazon, Google, and Microsoft.

One of the major costs for data centers that support cloud computing is the electric bill. As data center operators try to squeeze the most out of every single watt of power they consume, even minuscule improvements in the energy efficiency of chips have a cascading effect, given that a server farm typically consists of tens of thousands of servers.

Here’s where chip architecture comes into play. The generic chip architecture of Intel is arguably less power efficient compared to custom-designed chips that are geared towards extracting the most efficiency. In other words, delivering higher performance at a lower cost. Add to it, the manufacturing woes that Intel is going through, and the picture becomes clearer.

What Happened? The inexorable march away from Intel is underway. Apple had recently announced the new models of Mac will have its internally designed and developed M1 chip, and will be phasing out Intel processors.

Microsoft, for its part, has stepped up hiring of microprocessor engineers from the likes of AMD, NVIDIA, and Qualcomm. The company also confirmed its continuing investments to develop internal capabilities in the design and manufacturing of chips while strengthening partnerships with a wide range of providers.

As if on cue, Microsoft has already started using custom-designed chips in its Surface PCs – chips that have been co-designed by Microsoft and manufactured by AMD and Qualcomm. On the data center and server front, Microsoft is using designs by Arm Limited.

Microsoft is simply following the trail that has been blazed by cloud computing competitors such as Amazon. Amazon Web Services began using its own Arm-based Graviton2 processors last year. These developments are another body blow to Intel, and a shot in the arm for NVIDIA, which announced its acquisition of Arm a couple of months back.

Market Reaction: Microsoft was up 0.61% on Tuesday, closing at $223.94 and holding steady before-hours.