📦 Can UPS Ready Roadie On Time? 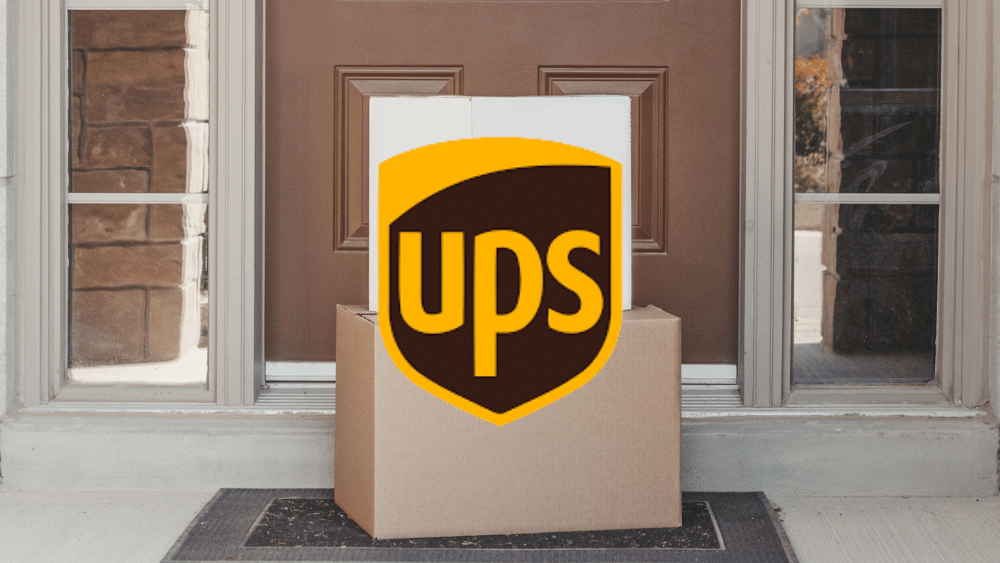 📦 UPS: Time For A Roadie Show?

United Parcel Service (UPS) is adding to its package delivery capabilities by acquiring the same-day delivery company Roadie for an undisclosed sum. With this announcement, the world’s largest courier company is getting ready for the upcoming holiday season. (Tweet This)

Back in 2005, UPS had acquired a short-haul trucking business unit for $1.25B. Named “UPS Freight,” the new business division focused on B2B services and hauling industrial cargo. However, the acquisition did not pan out the way UPS envisaged.

Nearly a decade and a half after its acquisition, the unit barely managed to break even and contributed a measly 4.5% to the company’s overall topline. When CEO Carol Tome took office in June last year, she declared UPS needed to be “better, not bigger.”

Part of her restructuring included the sale of the freight business, which was sold to Canada’s TFI International for $800 million. That meant a drop in price of nearly $500M compared to what UPS spent when acquiring the business 15 years prior.

The other protagonist in today’s story is Roadie, an American crowdsourced delivery platform. Founded in 2014, Roadie’s niche was same-day deliveries for enterprises, small businesses, and consumers across the US. The company has raised close to $62M across four funding rounds.

UPS had, in fact, invested in Roadie as part of its Series A funding round. It followed through with another tranche of investment in the Series B round. As of date, Roadie has over 200K verified operators, delivering to over 20K ZIP codes daily.

(Delivery) Time Is Everything

Add to it the extreme pressure FedEx and UPS were under last year when they were forced to enforce time limits for package pickups from retailers just as the holiday season got underway. Several retailers felt short-changed at the last minute and led to acrimony between the shippers and the delivery companies.

In fact, some of UPS’ perennial customers – notably Walmart (WMT) and Target (TGT) – are in the process of setting up their own gig delivery services in part to stave off any unpleasant surprises that they had faced last year.

Amazon has its delivery service, “Flex.” Walmart recently launched “GoLocal,” its last-mile delivery service. Target plans to leverage the drivers from Shipt, which it had acquired back in 2017.

As a way to signal to these customers that she has heard them and that she’s focused on continuing to reduce delivery times, Carol Tome took the next step: acquire Roadie lock stock and barrel to fully integrate its business ahead of this year’s holiday season. It helped that UPS already knew enough about Roadie’s business as a strategic investor in the first place.

In preparation for the peak shipping season coming up, UPS has announced adding more than 100K seasonal workers to its workforce in the US. Separately, UPS started its largest operations hub in the UK yesterday at the East Midlands Airport. Costing GBP 138M, the 1.2M square feet facility can process 22.5K packages an hour and will complement UPS’ largest European hub in Cologne.

The Roadie acquisition will be completed in the fourth quarter of 2021; UPS has said Roadie will continue to operate with the same brand name and will complement the existing network.

Tome is clearly a leader on a mission: get rid of flab in the business, focus on core operations, and reduce delivery times. It seems like shareholders can finally get on the ride they’ve been clamoring for.