🔌 Can Rivian Live Up To Its Promise? 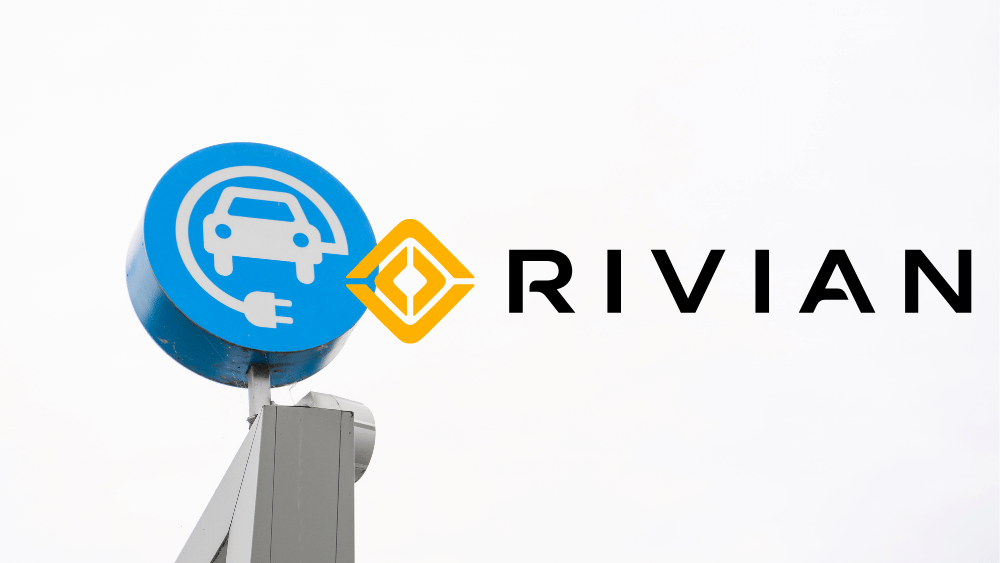 Electric Vehicle manufacturer Rivian Automotive Inc. (RIVN) reported a loss of $4.5B in 2021. It has been hinging on a narrative that it is a play for the long-term. But with production snags, that too appears to be in jeopardy. (Tweet This)

The Force Of Gravity

Some companies make mistakes. Some companies acknowledge those mistakes and rectify them. Then there is Rivian. Usually, companies start from scratch and then work their way to the top. But Rivian started from the top, piggybacking on names like Amazon and Ford, which invested in it. The fact that it was valued at $100B after its IPO is a testament to that.

It’s easier to attain a position than to maintain it. Rivian would have needed to pull heaven and earth together and then some to keep that market cap growing with no meaningful sales, let alone profits. The narrative that it could be the next Tesla pushed its stock to euphoric heights. But euphoria alone doesn’t make a company.

The investors are a tough nut to crack. They demand proof that those lofty valuations are, in fact, sustainable. And when that cannot be ascertained to their satisfaction, the narratives cut no ice with the investors. That’s precisely what happened with Rivian.

In Q4, Rivian’s revenue missed estimates while the loss per share ballooned.

On the product front, Rivian’s R1T pick-up truck has been delayed several times over the last few years. Originally supposed to debut in 2020, the launch was pushed back to September 2021 and now to 2023. Rivian said it would focus on R1T vehicles equipped with the 314-mile “large pack” battery and then turn its attention to the “explorer package” and “Max Pack” batteries.

The company said it expects to produce 25K electric trucks and SUVs this year – half the production forecast it gave investors as part of its IPO roadshow. The reason? Supply chain constraints and internal production snags. Those were the same issues highlighted in December last year when it cut its production targets.

As of March 8th, the company had orders for 83K trucks (up from 71K in December). Since the beginning of the year, Rivian has produced 1.4K vehicles. The management team is pushing forward with plans to increase production at the Illinois plant to deliver on their promise. It’s obvious the current run rate will not come close to meeting its order commitments.

Rivian is also building a pilot line for in-house production of battery cells and plans to co-invest with a supplier to produce them. In addition, CEO RJ Scaringe is looking to shore up supplies of critical battery materials such as Lithium and Nickel – commodities plagued by uncertainties due to Russia’s invasion of Ukraine.

And then the company shot itself in the foot. Earlier this month, Rivian announced price hikes for the quad-motor versions of the R1T pick-up and R1S SUV. The $12K increase would have applied to not only future orders but also pending orders. In the face of a tremendous backlash from customers, the company changed its tune, saying prices would be maintained for all orders before March 1st.

Rivian has targeted capturing a 10% market share in the EV space by 2030. It does have cash in the bank to the tune of $18.4B. Analysts have been blunt in saying Rivian should stop making excuses and get into the habit of delivering on promises if it aspires to be an EV stalwart over the next few years.

Amazon is the 800-pound gorilla in the room. The e-commerce giant owns a 20% stake in the company and has placed an order for 100K vans for its delivery business. Scaringe expects production to start ramping up for the EDV-700 van for Amazon beginning in Q2. The company is also exploring ways to expand its commercial relationship with Amazon.

Be that as it may, from their peak within a week of going public, Rivian’s shares have fallen 80%, halving from its IPO price of $78. Not exactly confidence building.

“Rivian exists to help solve problems that are undermining the health of our planet and its inhabitants.”

That’s the message you read when you enter Rivian’s website in big, bold letters. It seems like the one that needs help to solve its problems is Rivian itself, and that help can’t come any later!

Financial Meltdown refers to events like a steep fall in stock markets, decline in asset values, corporate losses etc., that hurt the economy and lead to losses for investors