📱 Can Apple Stay Out Of The Antitrust Lasso? 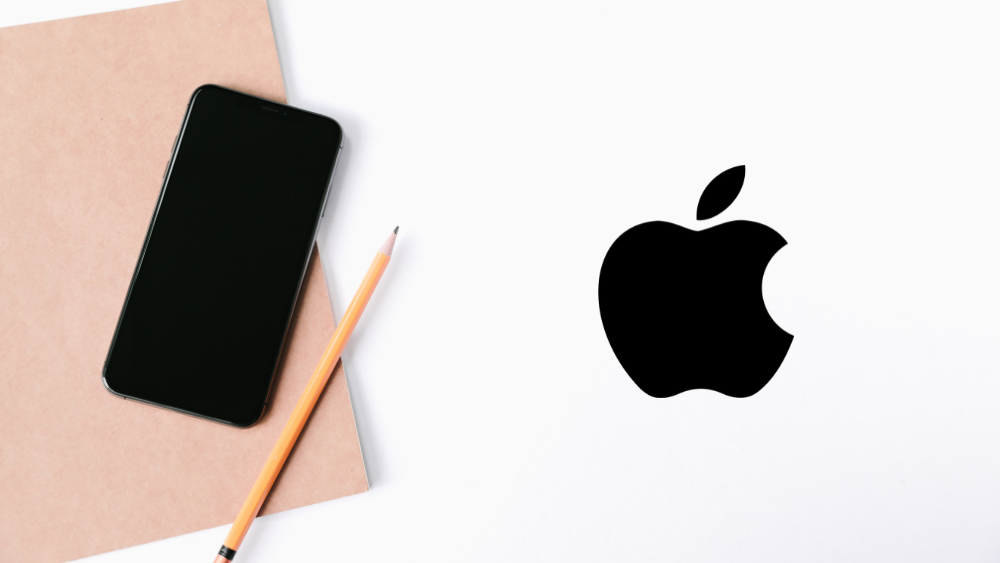 Apple (AAPL) seems to have its schedule cut out for the next few weeks as it gears up for battles on multiple fronts. Regulators from the US, Germany, and Italy are gunning for the tech giant in different cases. Whether these efforts to “rein in” Big Tech will be successful is as yet unclear. (Tweet This)

The immediate concern for Apple is its tiff with Epic Games that snowballed into an antitrust case in a matter of months. Back in January, Epic Games sued Apple for removing its popular video game Fortnite from the App Store.

Apple promptly removed Fortnite from the App Store for violating its terms and conditions. Google followed suit and removed Fortnite from its Play Store. Epic Games cried foul and filed a lawsuit against Apple and Google in the US District Court of Northern California, citing monopoly practices.

In its lawsuit, Epic Games has identified three ways to tame the big kahuna:

If the judge agrees with any or all of these demands, Apple and Google may see billions of dollars of revenue simply evaporating literally overnight. But Epic is only one of many thorns in Apple’s flesh. A Congressional bill announced earlier this week seeks to bring more competition to the “app stores.”

Companies like Apple and Google will not be allowed to condition the distribution of an app on their stores; in-app payment mandates are set to be invalidated or, at least, rendered ineffective.

Regulators On The Prowl

The Epic Games case seems to be only an appetizer. There’s an Italian class-action lawsuit seeking compensation over misleading claims about the battery life of older iPhones. The French antitrust watchdog is probing whether the company unfairly favours its own products and services.

Independently of Epic Games, the European Commission issued antitrust charges against Apple in June 2020 over its app store policies. This was in response to Spotify’s complaint in 2019 accusing Apple of unfair business practices. Separately, Germany’s Federal Cartel Office is reviewing whether Apple has abused its market dominance.

Could Apple have stayed low until these claims are all addressed? Yes. Did it? No. The company announced a policy this week that will let it scan users’ phones and computers for child sex abuse images.

This has provoked protests from leading technology policy groups and employees alike. Many have expressed worries that repressive governments looking to find material for censorship will abuse this feature. For now, the company is sticking to its guns.

All these hurdles apart, what keeps Apple going is the double-digit growth across the board for all its products. While the company shied away from providing formal guidance for the year, it did acknowledge semiconductor shortage will have a major impact on sales in the next quarter.

For now, Apple is in a classic “whack-a-mole” contest. Its hands are full as it works to beat down the many challenges to its business model. If any of the verdicts go against the company, it’ll have significant ramifications in the way apps are bought and sold. There would be no Newton’s head to prevent the Apple from falling onto the ground if that happens.

The Gmail logo was designed the night before it was launched