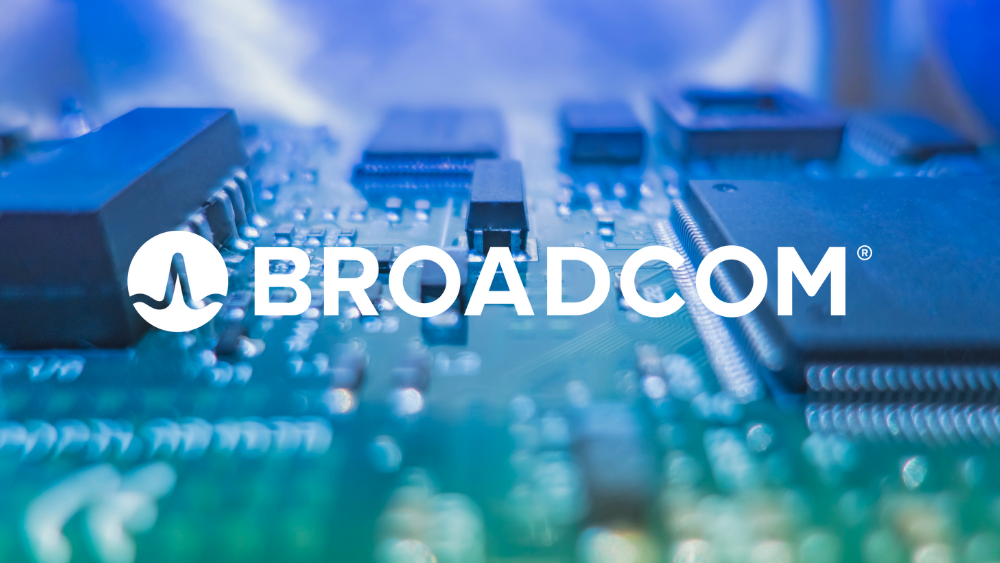 Charges were pressed against global semiconductor manufacturer Broadcom (AVGO) by the US Federal Trade Commission for its monopoly over semiconductor components. This development might be the proverbial straw that broke the camel’s back as far as Broadcom is concerned. (Tweet This)

Broadcom was acquired by Avago Technologies in 2015 for $37B. The acquired company took the name Broadcom and built a substantial portfolio within the semiconductor business through a series of acquisitions. Over the years, Broadcom has built up a list of key clients like Apple (APPL), Hewlett-Packard (HP), IBM, Motorola, Dell, Lenovo among many others.

Today, Broadcom commands a market share of ~4% in the global semiconductor market. It is also among the few major suppliers of chips used in set-top boxes and cable broadband devices. Its direct customers include those Original Equipment Manufacturers, which use its components to build broadband devices.

As Broadcom grew in stature, it signed long-term agreements with at least 10 OEMs that would give it close to a monopolistic stranglehold in the market. These agreements prevented the OEMs from buying chips from Broadcom’s rivals. This was part of its terms and conditions.

In 2018, the FTC took an exception to this sort of arrangement and started probing the company. The European regulators followed suit the following year. At issue was Broadcom’s near-monopoly on the sale of three types of semiconductor components or chips used in devices that deliver television and broadband internet services.

Just a couple of days back, the FTC came back with a similar order that requires Broadcom to stop conditional access to its chips. The order also prohibits Broadcom from retaliating against customers for doing business with its competitors.

The timing of this verdict is especially critical, given it has come in the middle of a massive semiconductor shortage worldwide which has exacerbated different companies’ ability to source chips from suppliers. Silicon as the new gold has been much sought-after by everyone from carmakers to video game console manufacturers to even crypto miners.

Broadcom’s agreements enforced exclusivity and were adversely impacting the OEMs given the semiconductor shortage is expected to last for the next two, maybe even three years. The company on its part continues to deny any wrongdoing.

Whether or not the FTC’s ruling addresses the semiconductor shortage in a big way, it surely comes as a relief for Broadcom’s clients as they are now free to explore other options. For Broadcom, this may just be yet another warning to mend its ways, else the legal chips may just return to haunt them again!

Immigrants start about 25% of the total businesses in the US