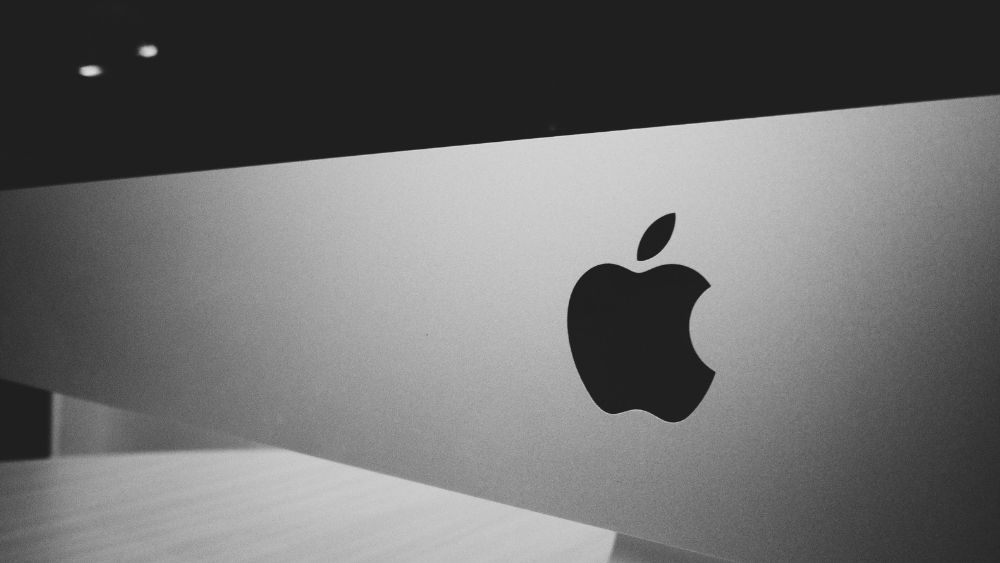 Apple reported its biggest revenue quarter in the company’s history at $111.4B in Q1 (Vs. estimates of $103B). Even so, 2021 will be a big year for the company with announcements expected on Apple Car. The company is also carrying forward some of the animosity generated last year with Facebook and Epic Games.

Background: Apple has always maintained a strong stance on the data privacy of customers. Tim Cook has often disagreed with Facebook, especially in the context of the Cambridge Analytica Scandal. Apple also announced a privacy update to its iOS 14 operating system. This update will let users allow/deny permission to apps like Facebook as they try to track user activity. This is a serious threat to Facebook’s targeted ads, which brings in a revenue of $86B annually. Facebook, in return, has been taking out full-page ads making its displeasure known.

Apple is also in the middle of a stand-off against Epic Games. At issue is in-app purchases and Apple’s claim to 30% of these transactions. Both Epic Games and Facebook have taken up cudgels against this fee as espoused by Google and Apple. Lawsuits on this matter are currently making their way in California’s courts.

What Happened?: Epic Games has pushed the stakes up higher and filed an antitrust complaint with the European Commission Epic Games has repeatedly accused Apple of barring rivals from launching gaming subscription services on iOS. Apple has traditionally prevented app developers from bundling games together, while its own Arcade service faces no such restrictions.

Apple has also struck a conciliatory tone, by lowering its cut to 15% for new developers and the existing ones who make less than $1 million annually. Fortnite is expected to be back on the iPhone’s Safari browser sooner than later. In the meantime, it’s deposition time for these bickering companies as the trial date for the lawsuit inches closer.

Elephants can’t jump. Every other mammal can.