🔑 Is Alphabet Securing Its Cloud Business? 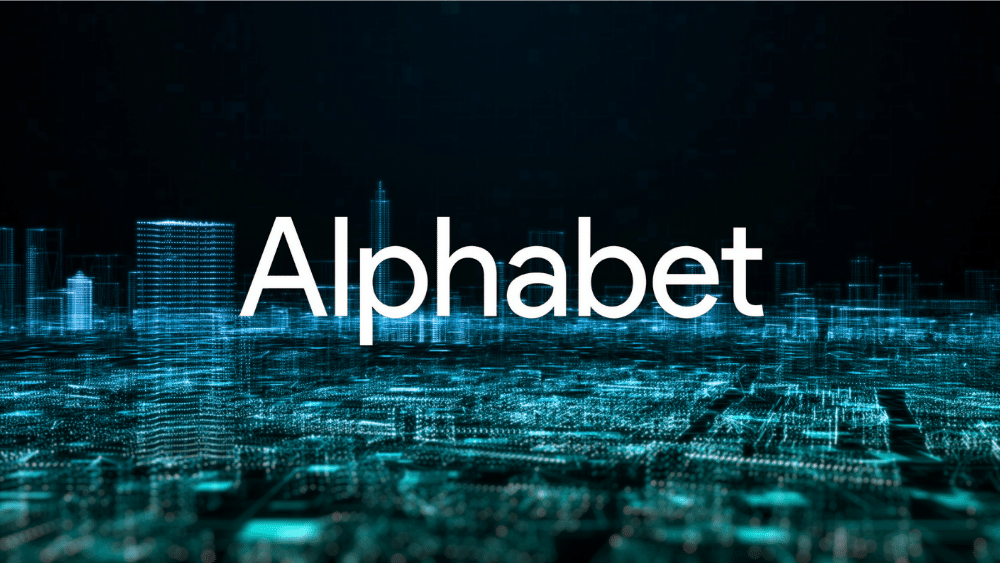 🔑 Alphabet: Secure Castle On The Cloud?

Google’s parent Alphabet Inc. (GOOGL) announced the acquisition of cybersecurity firm Mandiant for $5.4B last week. Mandiant will merge into Google’s cloud business. Can this be the start of the turnaround for Google Cloud, which is still bleeding cash for the company? (Tweet This)

From Luxury To Necessity

In November 2020, research predicted that cybercrimes could inflict damages worth ~$6T in 2021. In monetary terms, that would be the world’s third-largest economy after the US and China and is expected to grow 15% annually to $10.5T by 2025.

Not surprisingly, a whopping $77.5B was spent on cybersecurity M&A globally in 2021. Q4 accounted for a third of the deals by value. The pandemic was one trigger that has accelerated spending on such deals due to the work-from-home trend and the need to keep corporate networks secure. Russia’s invasion of Ukraine has only accelerated the need further.

Alphabet was the best performer among the FAANG names in 2021, with returns of over 70%. The company’s performance in Q4 was also better-than-expectations, with revenue growing 32% Y-o-Y.

For the quarter gone by, Google Cloud reported a 45% Y-o-Y growth in its top line to $5.54B. Operating losses for the business came in at $890M. The loss was narrower than the $1.14B loss during the same period last year but wider than the $644M it lost in Q3.

In the cloud, Google competes with Amazon, Microsoft, and smaller players, making this market challenging. Strengthening Google Cloud meant making it more secure than ever.

Enter Mandiant, a Virginia-based cybersecurity firm that trades on the Russell 2000 index. Established in 2004 as Red Cliff Consulting, Mandiant is led by Kevin Mandia, a former US Air Force officer. It adopted its current brand name in 2006.

The company rose to prominence in February 2013, when it released a report which directly implicated China in cyber espionage and is also known for uncovering the SolarWinds attack in 2020. In May last year, it assisted in the ransomware incident which impacted the Colonial pipeline, which supplies nearly half the gasoline, diesel, and other fuels to the east coast.

FireEye first acquired Mandiant for $1B in December 2013. FireEye sold the entire product line and name, along with its employees, to the Symphony Technology Group for $1.2B in June 2021. Alphabet will pay Mandiant shareholders $23 per share in cash, a premium of ~19% from the closing price on March 4. Valued around $5.4B, Alphabet hopes to complete the deal by the end of the year.

This is Alphabet’s second-biggest acquisition in its history, following Motorola’s $12.5B purchase in 2012. Nest Labs, DoubleClick, Looker, and Fitbit, are the only other companies for whom it spent over $2B. At the end of Q4, Alphabet had cash and cash equivalents worth $26.4B.

Microsoft had been in talks with Mandiant since February with an intent to boost its cybersecurity operations. However, Microsoft pulled out over concerns that Mandiant may not be a strategic fit. Google swooped in to make the deal it’s own.

Although Alphabet’s focus remains on making the cloud business profitable, it will continue making investments to support the cloud in the near term. The company hopes Mandiant will enable it to provide end-to-end solutions in this area.

Both parties will be hopeful that the regulators do not cast a shadow over this impending deal. Alphabet is in the crosshairs, and Sundar Pichai deposing in front of Congress from time to time, clarifying how Google is not a monopoly. If it does manage to turn the cloud business profitable, that would undoubtedly put investors on cloud nine, with proper cybersecurity protection!