💡 AI on a Lighthouse?

C3.ai stock has had a wild ride since its IPO 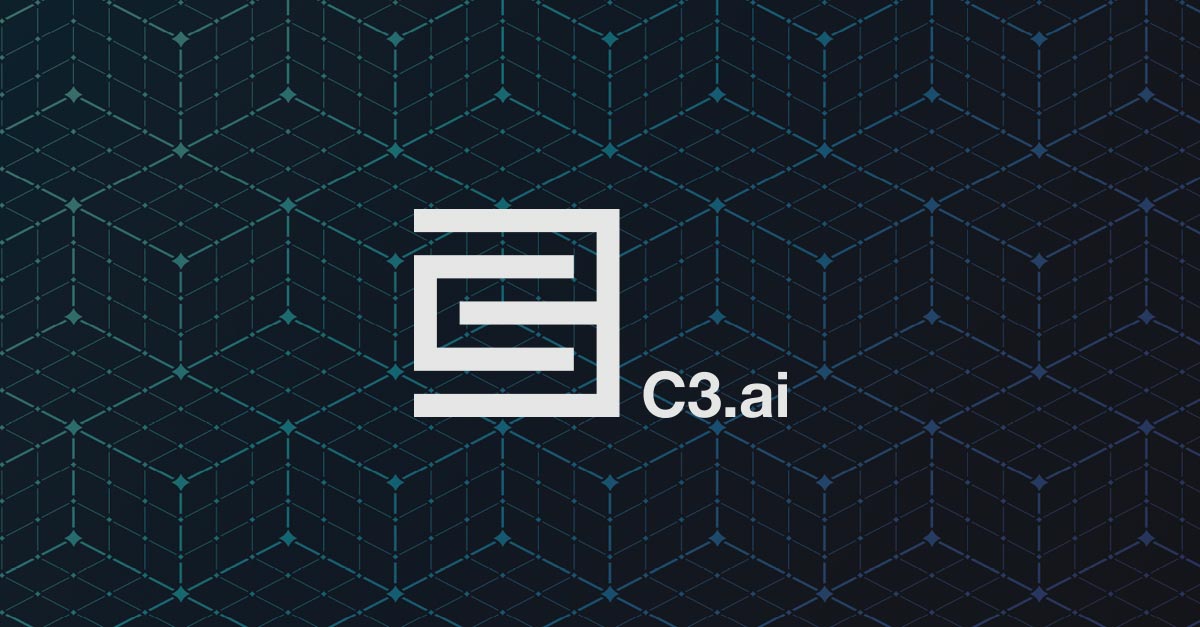 💡 AI on a Lighthouse?

Whatever name of the strategy it has followed, C3.ai has made its mark by roping in influential clients to use its cloud-based AI services. Whether it can continue to grow in line with investors’ initial euphoria is the $12B question.

Background: Thomas Siebel sold the company he had founded, Siebel Systems, to Oracle in 2006 for $5.85B back in 2006. A couple of years later, in 2009, he founded an artificial intelligence startup, C3.ai, as a cloud-based AI services provider to the energy industry.

Siebel was clear about one thing: he didn’t want to go after all and sundry clients. He wanted the clients to come to him, asking for C3.ai’s services. And thus began what is called the “lighthouse strategy” – get the marquee client on your roster and use the reference to attract other industry peers. To broaden the scope of services within each client organization, the company used the “land and expand” strategy – start with a small contract, and then bolt-on additional contracts in order to improve client stickiness.

The approach worked well. On average, the company signs an initial contract of $13M, boosts it to $39M, and these contracts last for at least three years. It counts among its lighthouse clients, the oil and gas services major Baker Hughes, European energy giant Engie, machinery maker Caterpillar, 3M, Royal Dutch Shell, and the US Air Force, to name a few. C3.ai’s software helps these clients streamline operations, cut costs, and make data-driven decisions.

What is Happening? Early last month, C3.ai debuted on Wall Street amid fanfare. The shares which were priced at $42 a piece opened at $100 and surged to $161 later in the month. Prices have since retreated to the $120 range – a valuation of close to $12B. At this valuation, the company commands a staggering 85X multiple for FY20 sales.

The company ended FY20 with a loss of $69.4M, more than twice that in the year prior. Covid has throttled growth at the same time as well. Lighthouse strategy has also meant its customer concentration risk is high. The company operates on Amazon’s AWS and Microsoft’s Azure, which themselves offer integrated AI services.

While everyone agrees AI has its benefits, enterprises have traditionally struggled to deploy AI in production environments. So even as the company signs up new clients such as Fidelity National Information Services and expands its presence across sectors, analysts are tepid about the company’s valuation multiple Vs. prospects in 2022. As they say, it always boils down to execution.

An ostrich’s eye is bigger than its brain