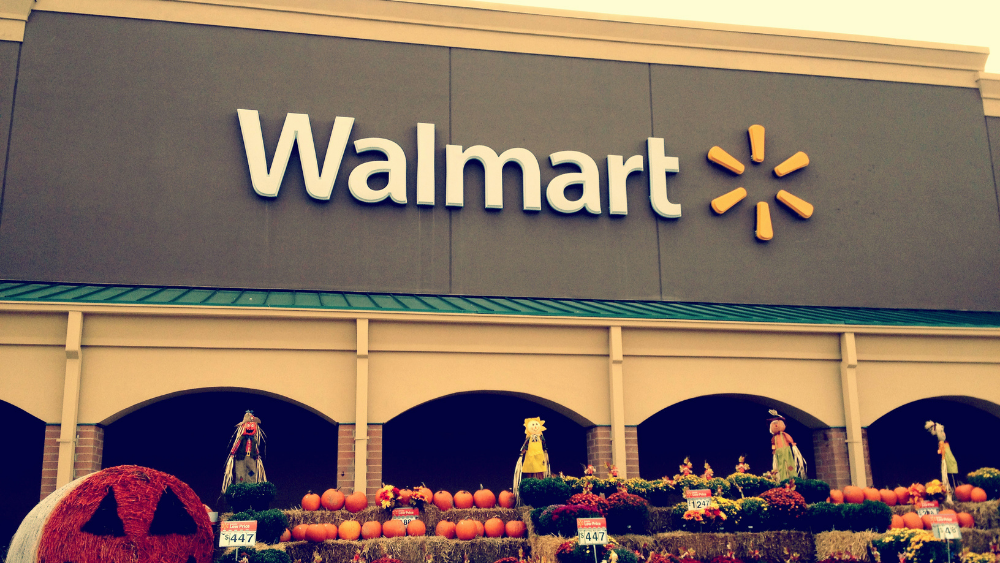 SPACs – All You Need to Know

If you invest in US markets, it is unlikely that you haven’t heard of SPACs yet. SPACS have taken the world by storm, and they only seem to be growing.

Flipkart’s owner Walmart’s (WMT) Q1 results surpassed analyst expectations on most parameters. The expectations of pent-up demand also prompted the retail giant to raise guidance for the year. It is also expanding its presence in India through a series of tie-ups and proposed acquisitions. (Tweet This)

The beginning of the ‘Supermarket’ trend was a blessing for all those who sought a one-stop-shop for all their grocery needs under one roof. From fruits to vegetables and grains to meat, you name it and your nearest supermarket has it. Shopping for your favourite groceries in a supermarket is an experience many would find delightful.

Over the last six decades, Walmart has captured this essence in the minds of customers in the US and many other countries. The acceptance of this model is evident from the fact that from just over 200 stores in the 80s, Walmart now has over 10K stores in over 24 countries.

All of this was put to test during the pandemic last year. People’s shopping behaviour changed. The stay-at-home trend forced customers to hop on the e-commerce bandwagon and shop for their favourite groceries online.

eCommerce as a trend was on the rise. The pandemic accelerated it.

Certain aspects of Walmart’s Q1 results indicate that the boost received by eCommerce sales over the last four quarters is on the mend.

As vaccinations gathered pace in the US, more people shed their hesitancy and headed back to the stores. eCommerce sales grew in the US in Q1 stood at 37%, almost half its 2020 average. The Same Store Sales growth of 6% was also below its 2020 average of 8.6%.

Walmart’s India acquisitions, Flipkart and PhonePe saw strong growth during the quarter. PhonePe’s annualized total payment value run rate grew 150% year-on-year. Flipkart too saw steady growth in Q1. Walmart has expressed its intent to acquire Cleartrip, a leading online travel portal in India. It has also announced a partnership with the Adani Group to expand in areas of logistics and data storage.

Walmart increased its revenue and EPS outlook for FY22 as it expects pent-up demand to last through 2021.

All said and done, the challenge for Walmart to maintain its high growth levels has only just begun.