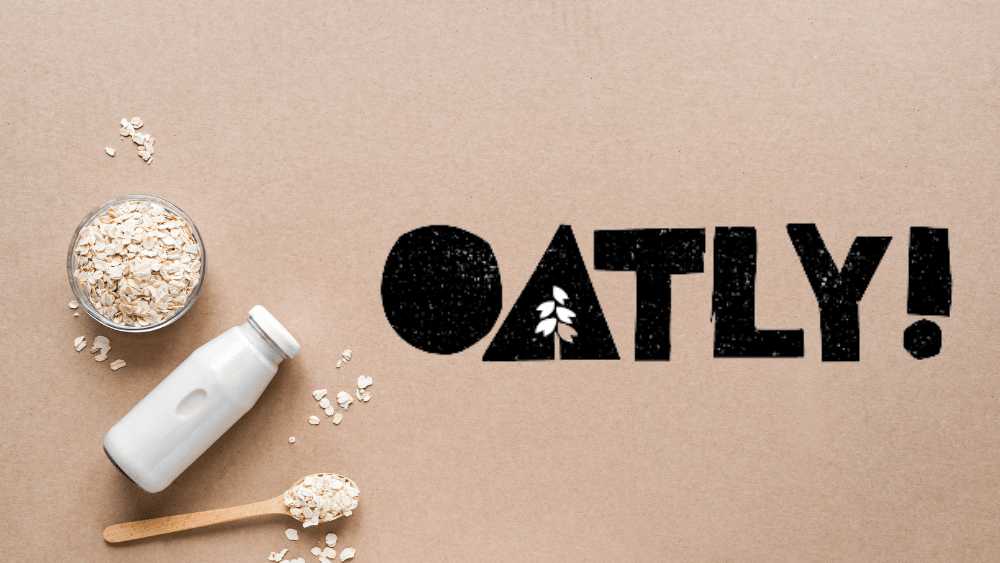 An activist short seller has accused Swedish Oat Milk-maker Oatly (OTLY) of shady accounting practices and greenwashing. After a smashing IPO just two months ago, shares are now trading below the levels at which they debuted. Would investors be left crying over the spoilt milk? (Tweet This)

In The Face Of A Stinging Offence …

Howard Schultz. Oprah Winfrey. Natalie Portman. These are some of the powerful people Oatly counts among its investors. It’s not an overstatement if we say they’ve been very influential in their own spheres in encouraging action against climate change in the US.

Add to that list institutional investors such as Blackstone, and it gives Oatly, the Oat Milk-maker based in Sweden, the kind of heft other companies would give an arm and a leg for. When Oatly went for its IPO in late May, it caught the attention of retail investors. Its valuation shot through the roof to $13B, almost 6x its previous fundraise in 2020.

All this seems like eons ago. Oatly has suddenly awakened to a new reality.

Yesterday, Spruce Point Capital Management, an activist short seller, accused Oatly of misleading consumers and investors about its sustainability practices. The report accuses Oatly of overstating its revenue to investors. It points to the company’s recent investor presentation where its US revenues are alleged to be double of what they originally were.

Not only revenue, but Spruce Point has also accused Oatly of overstating its gross margins. Oatly does not include outbound shipping and handling costs in its calculations. Inclusion of all of these costs would mean that the company’s gross margin would be 6.4% lower than stated.

… Not Much Of A Defence!

Spruce Point has argued that the company has not been transparent with investors regarding accounting and auditing. Oatly has changed three auditors in the last six years, which was not disclosed in its filings when it went public.

The short seller has taken Oatly to task on losing market share in Sweden and the US due to a distinct lack of competitive advantage, rising input costs, and supply challenges created through poorly managed production facilities.

Spruce Point has taken the stance that if the status quo reigns supreme, Oatly will never achieve profitability. As such, the activist investor finds Oatly’s current valuation of 17x 2021 sales and 75x adjusted gross profit to be unsustainable.

To add insult to injury, it turns out Oatly’s New Jersey facility has also been out of compliance with the Environment Protection Agency. However, the EPA hasn’t outlined the specific issues. The plant is accused of using 55% more water for every liter of Oat base than its facilities in Sweden and The Netherlands.

Oatly’s defense was meek at best, terming the report as false and baseless and insisted it follows all the financial reporting rules. Other than noting that the short seller stands to financially benefit from a decline in the company’s stock price, there wasn’t much more forthcoming from the management. About 1% of Oatly’s float was shorted as of Tuesday.

Even before Spruce Point went public with its report, investors have been speaking with their legs. The stock is down nearly 30% from its peak of $28.75 a month ago. The short seller expects up to 70% further slide in the shares in light of the lofty targets baked into the current valuation.

Until the company clears the air on these serious allegations, it seems Oatly’s milk will stay curdled. Investors appear to have taken a stance already since the company share price is now below the level where it debuted during its much-awaited IPO back in May.