Brazil’s Turning Economy – Is it an Investment Opportunity? 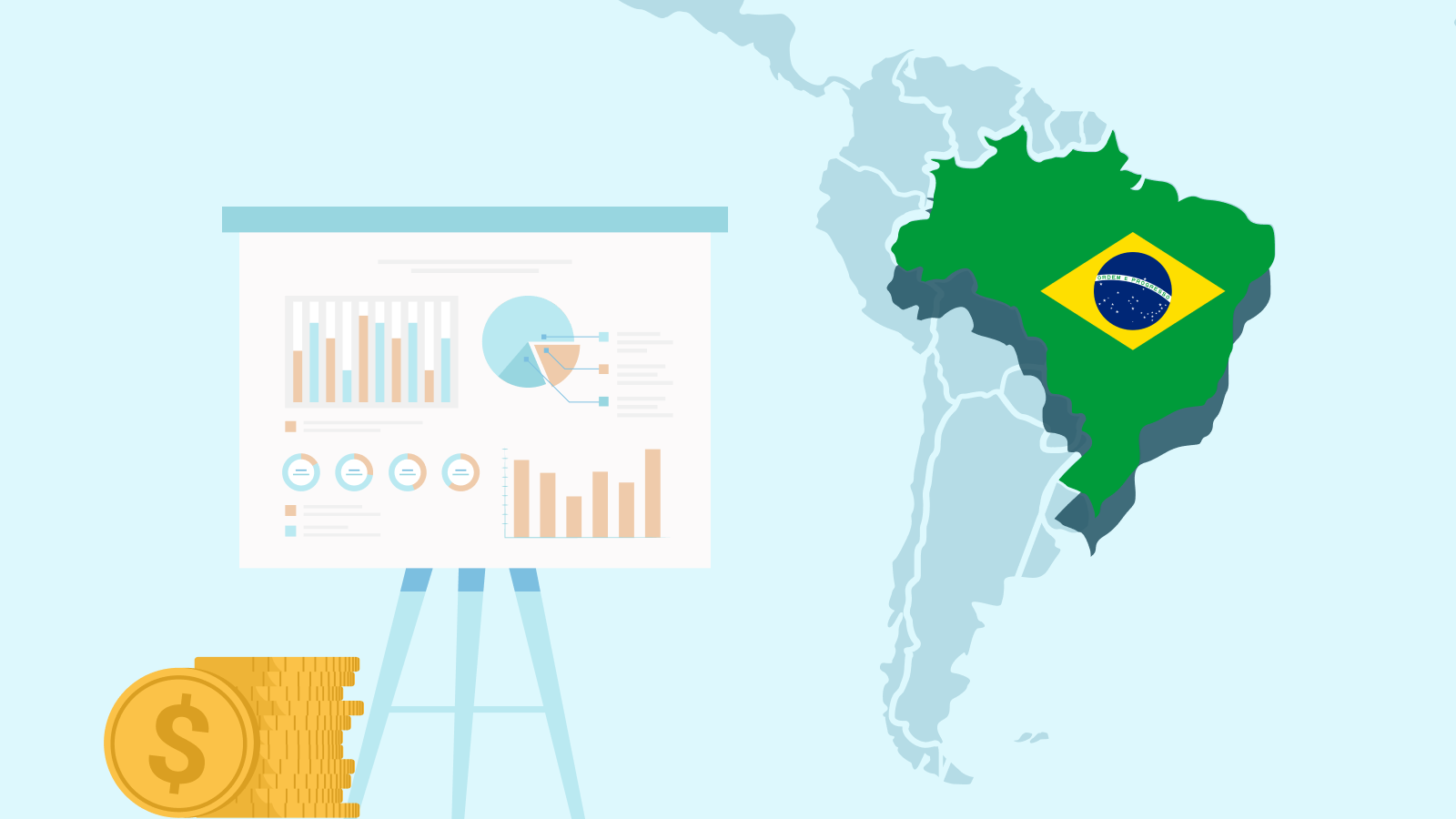 When then Goldman Sachs economist Jim O’Neill coined the term BRIC in 2001, he had envisioned the four economies (and now, with South Africa included) to dominate the global economy by 2050. This particular article focuses on Brazil.

When Luiz Inácio Lula da Silva (Lula) ran for president for the first time back in 2002, he made a campaign promise: he will put social programs at the top of his agenda, including the eradication of hunger by supporting family agriculture and the creation of jobs by increasing spending on infrastructure projects. In the run-up to the election, speculation was rife that Lula would veer the country to the far left, which led to a depreciated Brazilian Real and a credit rating downgrade.

On the contrary, Lula became a much-loved president. His government paid off its debt to the IMF two years ahead of schedule in 2005. Lula gained the market’s confidence and the government’s targeting of inflation kept the economy humming. In spite of the subprime mortgage crisis in the US ballooning into a global recession, Brazil was fairly well insulated. For the first time in decades, Brazil managed to erase its foreign debt and became a net creditor in January 2008. It seemed like Jim O’Neill’s vision was well on its way to becoming a reality with 20 million people rising out of acute poverty under Lula’s leadership.

Was this prosperity in the Lula years simply an aberration in a country that saw high inflation for the most part in the 20th century? The country turned democratic in 1985 after years of military dictatorship. In the intervening years leading up to Lula’s election, the country saw rampant corruption, as did the years after Lula (2011 and later). Dilma Rousseff, who succeeded Lula as president was impeached and convicted in 2016 for her alleged involvement in the Petrobras kickbacks and corruption scandal. Petrobras, the government-controlled oil & gas producer and refiner was alleged to have paid bribes to politicians for contracts while Rousseff was on the company’s board. Rousseff’s administration also pushed forward with hydroelectric dam projects in the Amazon river despite major concerns and objections from indigenous tribes and domestic and international groups.

The current president Jair Bolsonaro is a self-proclaimed supporter of agri-business who favors profits over preservation. He has scoffed at foreign interests’ efforts to safeguard the Amazon rainforest. He has also been a vocal critic of the Paris Climate Change Agreement. Over the past year, Covid-19 has played havoc with the Brazilian economy and Bolsonaro has been roundly criticized for his handling of the pandemic. The country has been through four health ministers and ranks second only to the US in terms of the number of infections and deaths in the world.

Bolsonaro has also recently replaced Petrobras’ CEO with a former defense minister. This has led to concerns that the president will be intervening in other sectors as well. Petrobras has plunged 22%, a $13B drop in market cap. In the meantime, Lula, who was swept up in what was termed as politically motivated recriminations has been cleared by the Brazilian courts and is getting ready to announce his candidacy for the presidential elections next year.

Clearly, Brazil has been through a lot of upheavals over the past decade. Between 2017 and 2019, the GDP grew at a meager 1.2%. While 2020 has been a down year due to COVID-19, over the past three quarters, Brazil’s trajectory has been moving in the right direction. In fact, the government projects GDP growth to be in the 3-3.5% range this year.

An ETF that has a very broad coverage of the Brazilian economy is EWZ, the iShares MSCI Brazil ETF. The EWZ tracks a market-cap weighted index of large and midcap Brazilian firms from the B3 exchange in Brazil. EWZ’s largest holding is Vale S.A. (18.34% of the portfolio), the world’s largest producer of iron ore and nickel. Vale is also one of the largest logistics operators in Brazil. The second and third largest holdings in EWZ are two banks – Itau Unibanco (6.45%) and Banco Bradesco (5.26%). Petrobras, the largest corporation in all of South America is the fourth largest holding in EWZ (5.05%). The Brazilian stock exchange B3 rounds out the top 5 holdings with 4.33%. The MSCI ESG rating for EWZ is BB with a score of 3.18 out of 10. With mining and oil & gas accounting for more than 23% of the fund and the environmental concerns that surround these industries, the low ESG rating is perhaps not all that surprising. The five-year return for EWZ is 6.96%; so far this year, the fund has returned -12.79%.

A lot will ride on the outcome of the elections next year. Still, it would seem like Brazil’s economy is turning a corner this year and in building a diversified portfolio, one may consider Brazil amongst the basket of countries to invest into.

This article was originally published in The Mint.

Disclaimer: This note is not a solicitation for investment. Past performance is not a guide to future returns and that your capital is at risk.