🥶 Will the sun shine on Oracle? 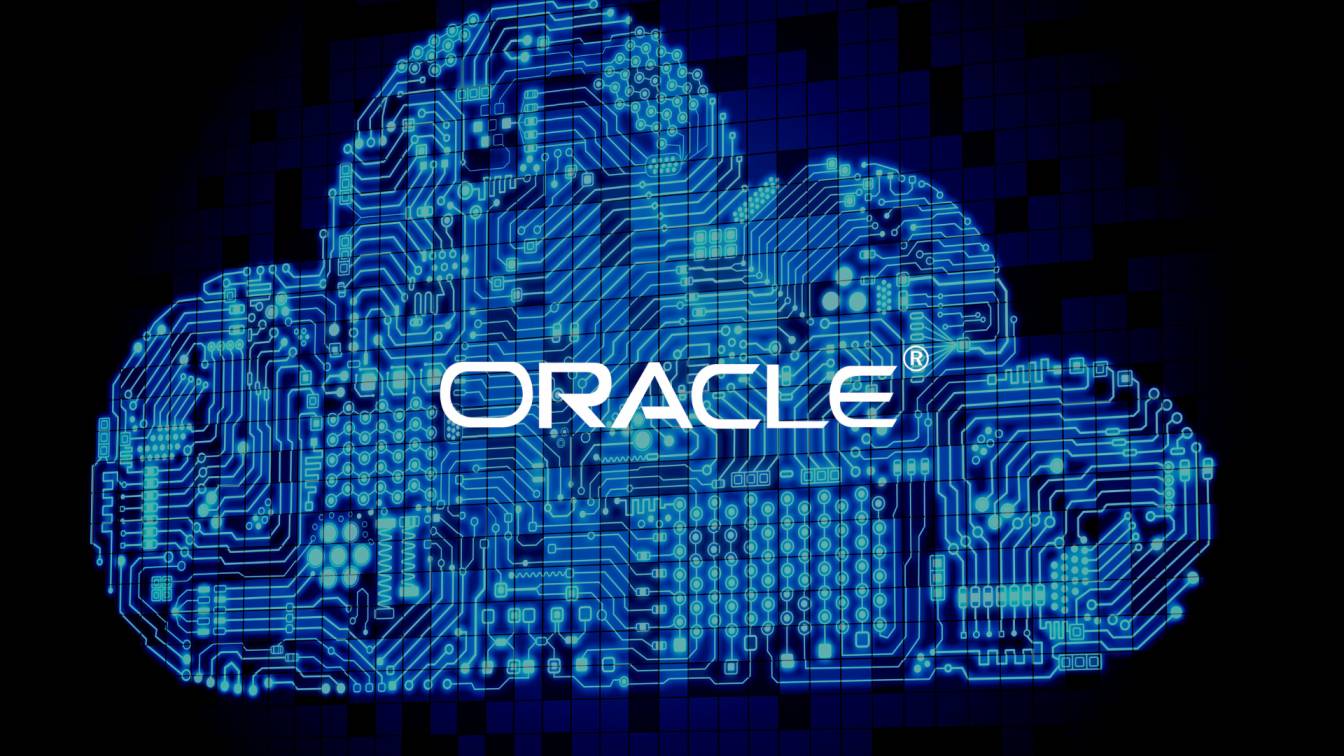 It is no secret that tech companies are feeling the pinch of the looming recession, as per experts. Through mid-November, there were approximately 1138 waves of layoffs at tech companies around the world, affecting 182,605 people. Oracle (ORCL) employees were not spared of this fate.

As companies were looking to reduce costs, many of them relied on cutting staff and implementing a hiring freeze. Only a few months after purchasing Cerner, a business that specialised in healthcare data, for $28.3 billion and Oracle stated it was slashing 201 more positions in an effort to save almost $1 billion in costs. Oracle obtained a $15 billion loan to assist in financing the purchase of Cerner.

Developers and data scientists were affected by the job losses. Despite the layoffs, Oracle insisted that the job reduction would not lead to the closure of its Redwood Shores headquarters.

Previously, the company had laid off employees from the advertising and customer experience group as the unit has become less important to the business at a time when the digital advertising sector is also in turmoil. Analytics and advertising services are provided by the customer experience section. It has consistently lagged as compared to the rest of the company’s growth, with Executive Vice President Douglas Kehring adding that the unit had “historically been probably a little more disappointing than it should have been.”

The company also had to deal with a privacy class action claim in the U.S. The lawsuit accuses the tech giant and its ad tech and advertising subsidiaries of violating the privacy of individuals by asserting that their “worldwide surveillance machine” has gathered comprehensive information on approximately five billion people.

These layoffs announced may have triggered a bit of anxiety among investors. However, Oracle’s workforce cutbacks are an essential component of the business’s efforts to recover from the costly Cerner takeover. Furthermore, a seasoned investor would not draw the conclusion that Oracle’s cloud business is likely to implode.

For the first time, Oracle has offered a glimpse into its future performance and how it will achieve its ambitious cloud goals. The company projected that it will grow to $65 billion within three years by the end of fiscal 2026. The company’s revenues increased 18% year over year in the first three months of fiscal 2023, reaching $11.45 billion, with the top line being slightly above market projections.

Oracle is only down -3% in 2022 and has outperformed the S&P 500’s -15% and the Nasdaq’s -27%. Additionally, the company exceeded -28% of its peer group, including Salesforce and Adobe. The total return for Oracle over the past five years has been +86%, exceeding both the +33 of its peer group and the general market.

Only heaven knows if the future for its employees is still grim and will its stock take a tumble.

The world’s first programmer was a woman.