🚆 Who’s Onboard The Trian Train?

GE stock price has doubled since May, led by Larry Culp's austerity measures with the support of the Trian Fund 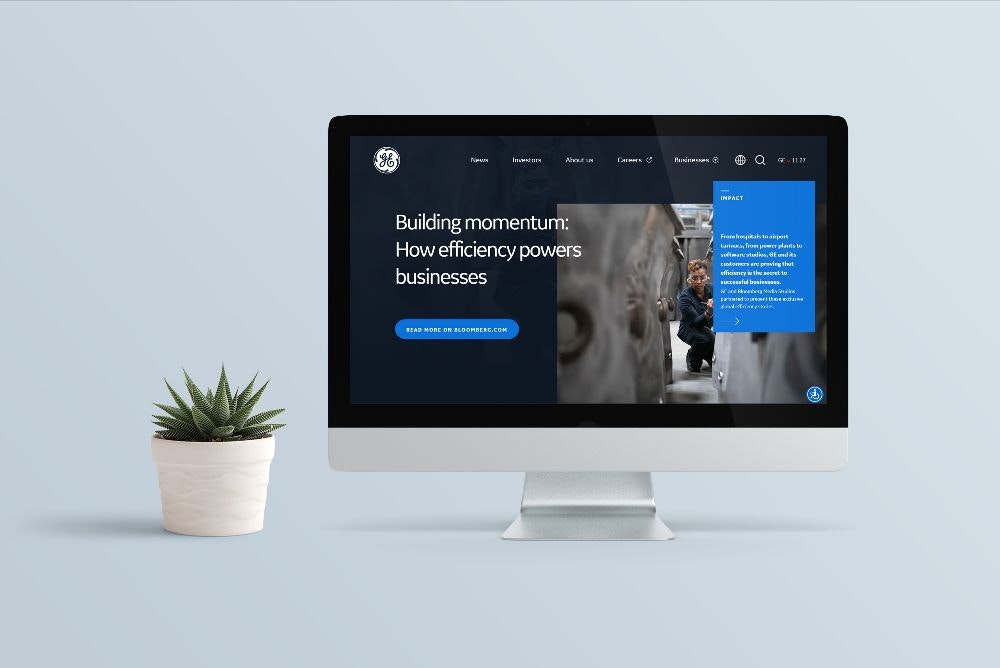 🚆 Who’s Onboard The Trian Train?

Companies large and small salivate at the prospect of bringing a tried and tested GE business leader to lead them to their next level of growth. Indeed, GE alumni are renowned for the consummate skills they bring to the table. Ironically, in order to fix its own problems, GE had to seek the help of outsider Larry Culp’s (Danaher’s CEO) to bring the beleaguered company back on track.

Background: Jeff Immelt had succeeded Jack Welch at the turn of the century and helmed GE for 16 years. His strategy for the company was lean innovation. Part of his legacy was the acquisition of French multinational Alstom SA’s power business in 2015. Just as GE consolidated its position in the gas turbine market, demand cratered.

During Immelt’s tenure, GE’s market cap fell by half. In 2015, the activist investor, Trian Fund Management, took a 1.5% ownership in GE, advocating for Immelt’s ouster, while outlining steps they want the company to take to shore up the share price. Trian’s founding partner Ed Garden got a seat on the GE board and Immelt was “retired.”

John Flannery, who earlier ran GE’s India business was tapped to replace Immelt. During his 14-month tenure, GE lost more than $100B in market value amid one of the deepest slumps in its 126-year history as Flannery undertook incessant cost-cutting. In Oct 2018, he was fired “effective immediately” by the board, which brings us to Larry Culp, who’s in charge today.

What is Happening? Under Culp, the GE has worked on strengthening its core business and slashed debt. However, the pandemic crushed GE’s aviation and power units. For instance, GE Aviation, which makes jet engines and leases aircraft, alongside aftermarket engine repair and maintenance took blows from every side. The company wrote-off billions in GE Power to make up for the badly timed Alstom acquisition.

GE Healthcare on the other hand struck a multi-year contract with cancer treatment company GenesisCare. GE Renewable Energy signed an agreement to supply offshore wind turbines to what will be the world’s largest wind farm in the UK. In a relief to shareholders, the company also settled the SEC probe into its legacy insurance business. The company also slashed dividends to conserve cash.

The austerity at GE means the company is effectively side-lined from any major M&A opportunities in the future. Be that as it may, Trian reinforced its support of Culp’s “restructuring efforts and focus on creating long-term value.” In alignment with Culp’s efforts, GE’s stock price has doubled from the May low of $5.48. That’s still a long way from the $40-$45 per share that Trian thinks the company is worth, so Culp might still be on a short leash.