🎰 ​​What Has Vici Conquered? 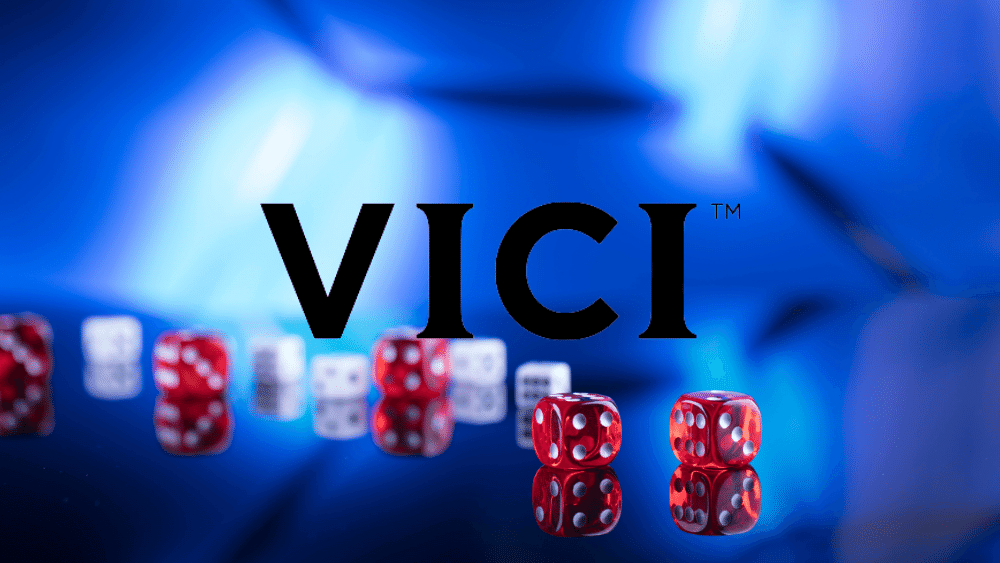 If turning the tables had a story, this one would check all the boxes. Vici Properties Inc. (VICI) is acquiring MGM Growth Properties LLC (MGP) in a $17.2B deal – exactly three years after MGM’s efforts to acquire Vici were thwarted by the latter’s shareholders. But did Vici price MGM right? (Tweet This)

Real Estate Investment Trusts or REITs are usually companies that own and operate real estate which earns income. Since REITs came into vogue in the 1960s, around 39 countries have established these structures as a means to monetize real estate.

The protagonist of today’s story aptly has its roots in the gambling capital of the world, Las Vegas. Vici was carved out of Caesars Entertainment Corporation during its reorganization from bankruptcy in October 2017.

Within three months, MGM Growth Properties, a REIT affiliated with competitor MGM Resorts International, offered to acquire Vici for $5.9B. Vici rejected the offer while stating that its prospects would be brighter as a standalone entity.

As if to prove its point, the company went public literally a month later in February 2018 raising $1.2B in its IPO. In doing so, the company sold 60M shares at $20 as against its expectation of selling 50M shares. Shares are up 50% since its stock market debut.

Vici has valued MGM Growth Properties at $17.2B. The target’s majority owner MGM Resorts will receive $4.4B in cash. Vici, for its part, will significantly expand its geographic footprint beyond its current focus in the MidWest and the South. With the addition of these fifteen properties, Vici will become the largest casino REIT globally.

MGM Growth’s shares have been valued at $43, a premium of nearly 16% to Tuesday’s closing price. This deal adds to Vici’s recent acquisition spree as it looks beyond being just a captive real estate arm of Caesars. In March, Vici had acquired the real estate assets of The Venetian on the Strip for $4B in cash from Las Vegas Sands.

The Vici-MGM transaction is expected to be completed in the first half of 2022, subject to regulatory approvals. MGM will pay Vici a rent of $860M a year with a 2% escalation per annum for the first decade.

MGM Resorts has been on mission “asset light” for almost a couple of years now. In January 2020, it sold MGM Grand and Mandalay Bay resorts and Casinos to Blackstone for $4.6B. Last month, it offloaded its Aria and Vdara resorts and the City Center complex in Las Vegas for nearly $4B, again to Blackstone.

MGM’s shareholders are upbeat given this deal cements the asset-light model and makes the company far more nimble than ever. Vici’s shareholders seem a bit more skeptical as the deal involves a debt component of nearly $6B.

Notwithstanding shareholders’ sentiments, it’s safe to say, Vici has come, it has seen, and it has conquered. Whether these moves are real successes or Pyrrhic victories, only time will tell.

Wooing: Target to pay 100% of college tuition and textbooks in a bid to attract workers (TGT -0.64%)

If an employee of Google dies, their spouse will receive half their pay for 10 years as well as stock benefits, and any children will receive $1000 a month until they turn 19