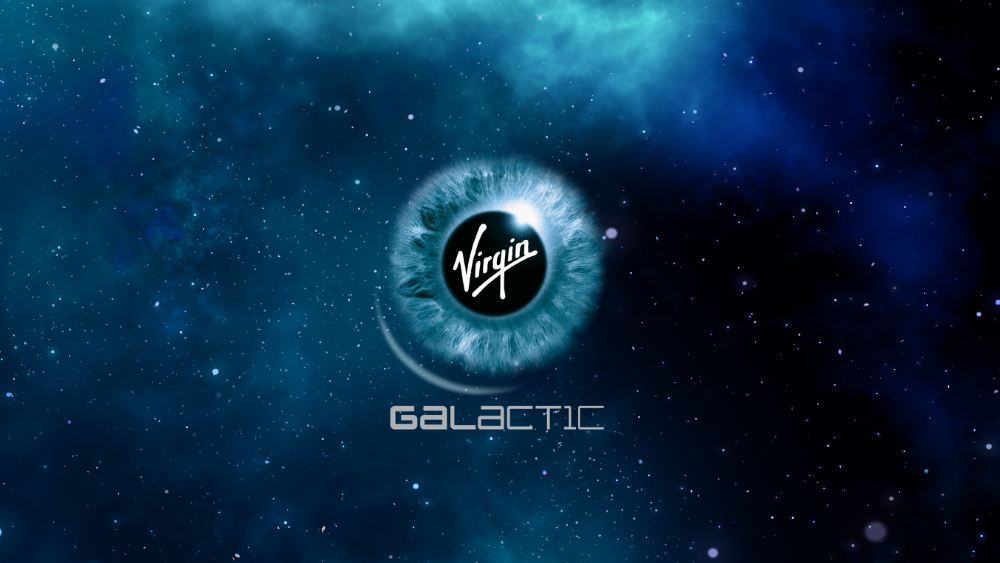 How does a company whose success is predicated on commercializing space flights go on to have a valuation of $6.8B today with no commercial flights to speak of yet? The answer is esoteric financing mechanisms and unbridled investor optimism.

Background: Virgin Galactic is the brainchild of British billionaire serial entrepreneur Richard Branson. With the aim of making suborbital space flights as mundane as long-distance commercial flights, Branson launched the company in 2004 and hoped to have the first space flight take-off in 2009. However, technical delays and a mid-flight accident in 2014 that killed one of the pilots meant that commercial space flights are still to get underway.

Enter Chamath Palihapitiya. You’d be excused if you never heard the name. Chamath was part of an early cohort of employees at Facebook who, while still working, made a few private investments in start-ups. As those investments generated returns (one of his portfolio firms went public, another acquired by Walt Disney, and yet another acquired by Google), the Sri Lanka-born Canadian-American quit his job to dabble in venture capital.

Through his venture capital fund Social Capital, Palihapitiya has made a name for himself as the SPAC specialist. Think of a Special Purpose Acquisition Company (SPAC) as an entity into which investors deposit money while the management team searches for an attractive investment opportunity.

What Happened?: Branson’s Virgin Galactic went public in October 2019 through a merger with Palihapitiya’s SPAC, Social Capital Hedosophia Holdings Corp, fetching a valuation of $2.3B for the space flight company which had yet to commercialize its operations. Social Capital invested $800M for a 49% stake and Branson retained a 51% stake in the company. Palihapitiya became the chairman of Virgin Galactic.

Hundreds of clients from 60 countries including Leonardo DiCaprio and Justin Bieber have put down deposits to fly Virgin Galactic into suborbital space. Some of these ticket holders have been waiting for 14 years for the promised 90-minute trip which includes the experiencing of weightlessness. With the tickets costing upwards of $250K a piece, these are not up for grabs for the general public.

With the company delaying its planned test flight that was scheduled in the first quarter, Virgin Galactic’s shares have taken a beating. The company also announced yesterday that its Chief Space Officer, George Whitesides, is leaving his job. At the same time, the news that Palihapitiya sold 6.2M shares from his personal holding this week in the company for $213Mhas also raised eyebrows.

Competition in this yet to materialize business is intense with Elon Musk’s SpaceX and Jeff Bezos’ Blue Origin also vying for a piece of the action. It remains to be seen who has the staying power to put all the missing pieces in place and placate the space tourists whose patience may be wearing thin. It doesn’t take long for investors to turn sour on the opportunity if the status quo doesn’t change

Tech Rout: Why this rate-driven sell-off is hitting tech stocks the hardest (QQQ -1.64%)

Adding /4 to the end of Facebook’s URL will take you to Mark Zuckerberg’s profile.